Did Chloe Grace Moretz just confirmed that she is dating Brooklyn Beckham? 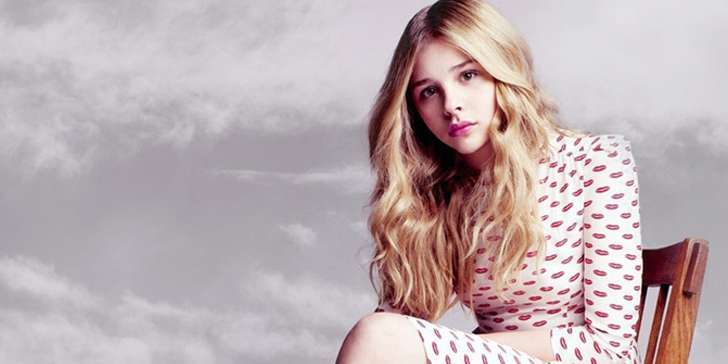 Well well well, now if it isn’t our dear old junior Beckham here. In a recent interview, the most gorgeous and famous teen star Chloe Grace Moretz made a revelation about her and Brooklyn Beckham. In the interview on Watch What Happens, Chloe simply ascertained that the two are more than just ‘friends hanging out’.

The actress and model and David Beckham’s kiddo have been spotted dating and have had meals together with their families too. And Brooklyn doesn’t seem reluctant to let his Instagram fans know about it.

Chloe kept it short (obviously) when asked how she finds Brooklyn but she definitely said volumes with her words. “He's a good person. I like hanging out with him.” These are the words that came out of Chloe’s mouth.

But what do you know, the more she tried to evade the topic, Andy Cohen pursued her even more. Candidly, he asked “Is it one of those things where you don't want to define it as a boyfriend because you don't want to put a label on it?”

And as adroit as ever, Chloe answered his question with the utmost of subtleties with a simple “Maybe”, leaving us wondering about the awful lot possibilities it could be concealing. But one thing we can be sure of is that they definitely have feelings for each other and that this affair could perhaps be the beginning of something wonderful for the two.

Chloe is an American actress and model who began her acting career in 2004 at an early age of seven. She has played in TV shows like We Got Married, American Dad, 30 Rock, etc. Not just these but she has been a part of numerous movies like 500 Days of Summer, Diary of a Wimpy Kid, The Equalizer, etc. and landed various awards and nominations.