Is Kris Jenner Engaged? She Is Dating Boyfriend Corey Gamble Since 2014 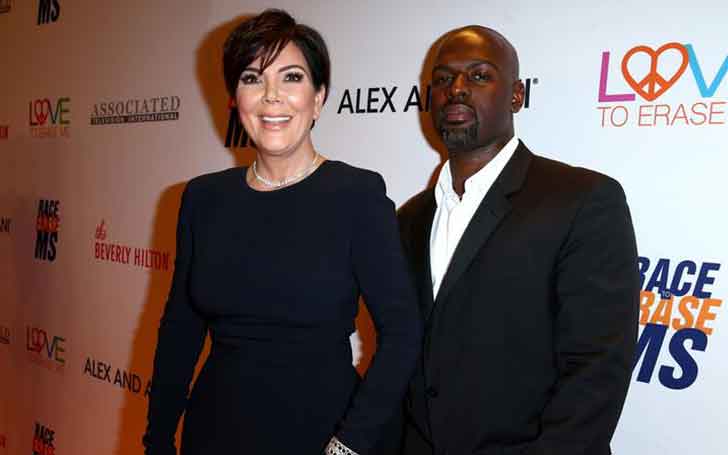 Mother of six children Kris Jenner is dating Corey Gamble for a few years now. The reality star made headlines on mainstream media when she was spotted wearing a beautiful diamond ring on her ring finger. Is she engaged for real?

Jenner and Gamble are together since 2014, how is their romantic journey?

The news of Kris Jenner's engagement swirled on the internet when she was spotted wearing a shiny diamond ring on her wedding finger.

During her appearance on James Corden's show The Late Late Show With James Corden, James and Kris played the game named Spill Your Guts or Fill Your Guts. During the game,  she was asked a question 'Are you and Corey Gamble engaged?', in response, rather than answering Kris chose to take a bite of crickets. Her decision made everyone in the audience including Corey Gamble grin. 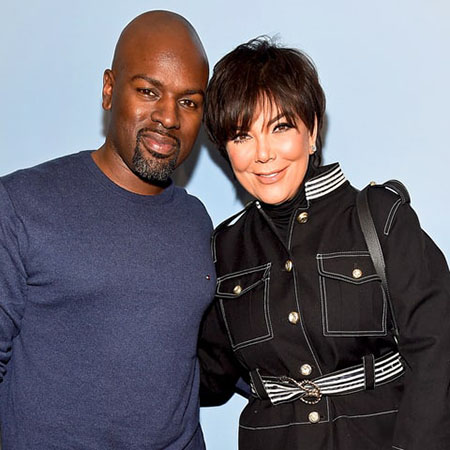 Then after, Kris smartly changed the topic by saying 'this isn't the ring'. Without any clue, she left everyone confused regarding her relationship status. Now only she or her boyfriend Gamble knows the whole story.

We can only wait until the reality star herself confirms whether she is engaged or not. What do you think?

Jenner first met Corey Gamble back in August 2014 at a birthday party. Soon after from November, the two were reported to be dating. Though they rarely spoke regarding their relationship on media, they were spotted several times being cozy in public. Their public appearance became a confirmation for their relationship.

Despite the differences in their age and their personality, they are going strongly together. 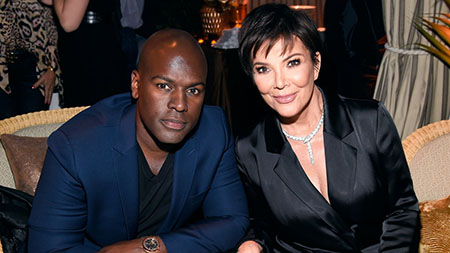 Back in 2017, they were rumored to be broken up. The internet was loaded with the rumor of their separation, the news was fueled when Kris posted a picture on Instagram with the now-deleted caption: Caption this.... mine is SWF (Single White Female).

Her pretty smile.... & me trying to figure out which photographer to look at..... Lol @balmain #metball2016

However, they got back together and are going on stronger than ever in spite of people's assumption of an end of their relationship. No one thought, they will make it this long. We will just have to wait and watch what this couple holds for future.