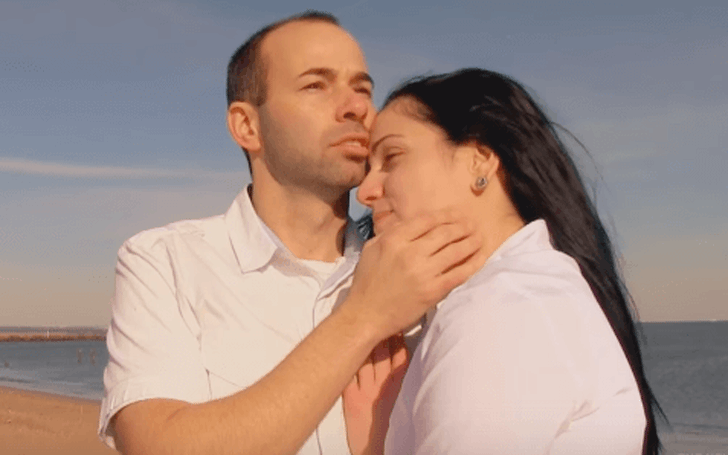 Jenna Vulcano came to limelight after marrying comedian James Murray.  She also appeared in the TV  series Impractical Jokers. Even though she isn’t regular like her brother Sal Vulcano on the show, she is remembered as a former wife of Murray or let us say a punishment to her brother Sal.

Their marriage was no joke, it was a real and a legal one but ended in 24 hours. What was the reason behind that? It’s been quite some time since all the marriage and annulment drama, is Jeena Vulcano dating someone post all this drama? Who is her boyfriend?

Reportedly, the 31-year old Jeena Vulcano isn’t single. She is so happy in her new relationship. Since she had a whole fake marriage thing with James Murray, some people think she might be faking this relationship as well. Well, that couldn't be further from the truth. Jeena was dating her Famous Shamus even before she got married to James Murray.

Well, not much is known about their love life, but one thing is clear; they were dating even before Volcano’s and Murray’s marriage (March 2014)  which means they have been together for more than three years now! 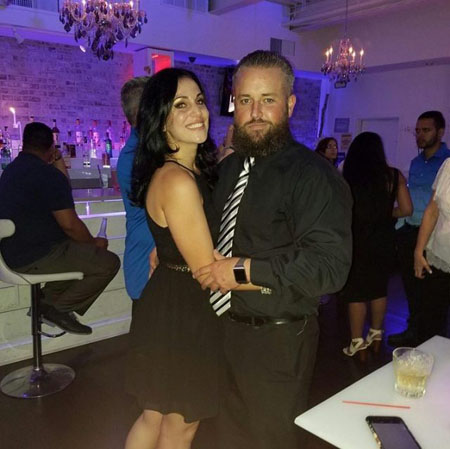 Famous Shamus, an Automotive Service Advisor at Island Auto Group, and Jeena Vulcano, Star of Impractical Jokers, was dating before the year 2014. The actress is also not much active on social media, therefore, it becomes pretty hard to pin down further information about her life.

You May Be Interested, Is American Actress Caitlin Carmichael, 13 Dating someone-Details including Relationship and Career Career Highlights

Jeena’s marriage with Vulcano was one of the most memorable moments in the Impractical Jokers, the joke that time was taken too far.

Yes, Jeena got married to James Murra, in the church wedding ceremony in the presence of their family members and close friends. The couple was also signing the application for marriage in the Office of the City Clerk.

But it was practically a joke; she was getting back on her brother Sal Vulcano. Though the couple's marriage was legal, it couldn’t even last for more than 24 hours.

In the Season 3 finale, Brother-in-Loss, Jenna legally married Murr in front of Sal, his family, and friends, serving as Sal's punishment. The marriage was legal but annulled soon after.

This was the first time she was seen in-person with the jokers, rather than in the video. Murr stated that this prank was revenge for his skydiving punishment; Sal got his revenge on Murr for this prank one season finale later. 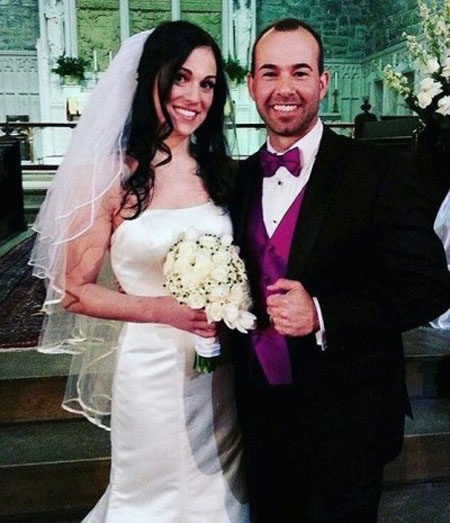 The very next day of their marriage, it was annulled on the terms that it was just a joke. However, they apparently celebrated their Honeymoon night!

Murray tweeted saying that he did marry Jeena for real and then they separated after they spent their first night together.

Well explained, thanks to Murray for clearing things out. Talking about her love life, Jenna has not talked further regarding it.

Also See, Meet Chris Fisher; Boyfriend-turned-husband of Actress Amy Schumer- Everything You Need to Know About him including his Relationship with Schumer

Jenna first grabbed attention after marrying to one of her brother Sal's co-star James. Both siblings raised by their doting parents Sal Vulcano Sr. (father) and professional poker player mother Dianne Fernandez. They, however, divorced at a very young age.