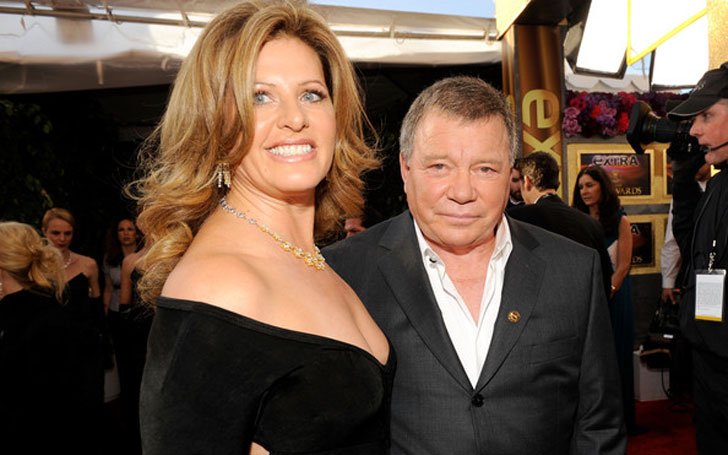 Nothing is as painful as losing our loved ones which Canadian actor William Shatner and his wife Elizabeth Shatner know about it all too well.

William Shatner and Elizabeth Shatner who both had lost their previous partner before getting married to each other. William lost his wife Nerine Kidd in 1999 and Elizabeth also lost her husband Michael Glenn Martin in 1997.

Despite their painful past, the couple did manage to overcome the pain and fall for each other. William Shatner and his wife Elizabeth Shatner got married in 2001 and have been together ever since.

William Shatner is Living Happily With His Wife Elizabeth Shatner

Eighty-eight years old Canadian actor William Shatner and his wife Elizabeth Shatner are married for over 19 years. Elizabeth and William started dating back in 2001. The Star Trek star was in the process of overcoming the grief over the death of his third wife Nerine Kidd.

Elizabeth too was going through a painful phase herself after the unexpected demise of her then-husband Michael Glenn Martin. William and Elizabeth did eventually start dating and helped each other through their difficult phases. Elizabeth Shatner and William Shatner in an event

William Shatner and Elizabeth Shatner got married in 2001. At the time, William was 69 and Elizabeth was 42 and despite their age gap, the couple shares a considerable bond with each other.

The actor once said in an interview that Elizabeth was a great wife to have as he explained to British journalist Piers Morgan:

Although the couple has had no children from their 19 years of marriage, William does have three children Leslie, Lisabeth, and Melanie from his first marriage with Gloria Rand.

Elizabeth and her husband William have been sharing a loving relationship for a long time now. They currently reside in Los Angeles, California.

Elizabeth Shatner is a professional horse trainer began at a very young age. She pursued a degree in equine and animal science at Prude University to further her knowledge in the field. She has also appeared in numerous documentary series E! True Hollywood Story (2002), Gonzo Ballet (2009), American Pickers (2011) and The Shatner Project (2012).

Shatner previously married to Michael Gleen Martin from 1982. The couple was together until her late husband died in 1997. He was passed away naturally. Elizabeth has not talked much about her first marriage. Following the demise of her spouse, she began dating William Shatner. 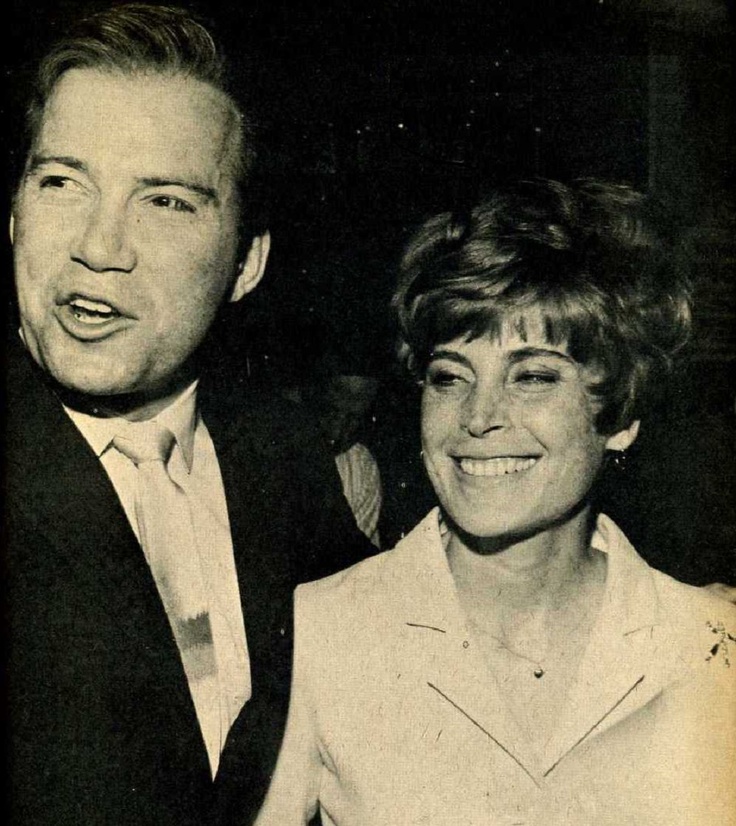 William then married his second wife Marcy Lafferty in 1973. The couple was together for about 23 years and they got divorced in 1996. 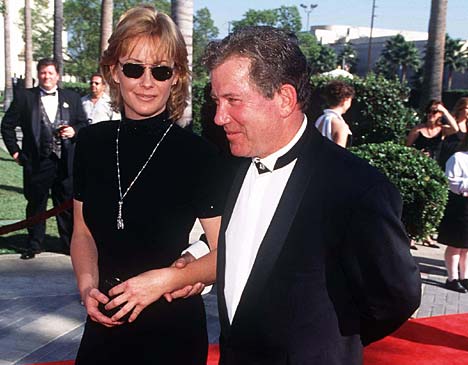 After Marcy Lafferty, he married his third wife Nerine Kidd Shatner in 1997. But unfortunately, Kidd died in 1999 in a swimming pool accident. She was allegedly going through an alcohol addiction before her tragic incident.