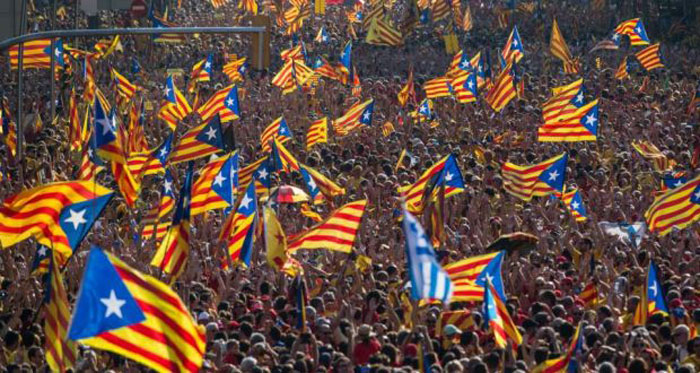 The referendum in the Catalonia might result in the exit of the Football Club Barcelona from the Spanish National League La Liga. Catalonia is preparing their independence declaration from Spain on Monday 9 Oct after holding a banned referendum.

The Spanish King and the government are against the Catalan independence as they’ve marked it as an illegal move. The independence will make the Catalonian happy but not the FC Barcelona fans probably.

Catalonian on the street for the independence of Catalonia from Spain

The club president Josep Maria Bartomeu has admitted between the increasing feud over the wealthy region’s referendum over the weekend. Mr. Bartmeu has shown the positive response to the rumors that the club might join the English Premier League after over 90% of the voters voted for Catalonia to separate from Spain.

Meanwhile, the clashes in the Catalonia led the Barcelona to play behind the closed doors in Sunday’s league match against Las Palmas which they won by 3-0 continuing their unbeaten streak of the season. 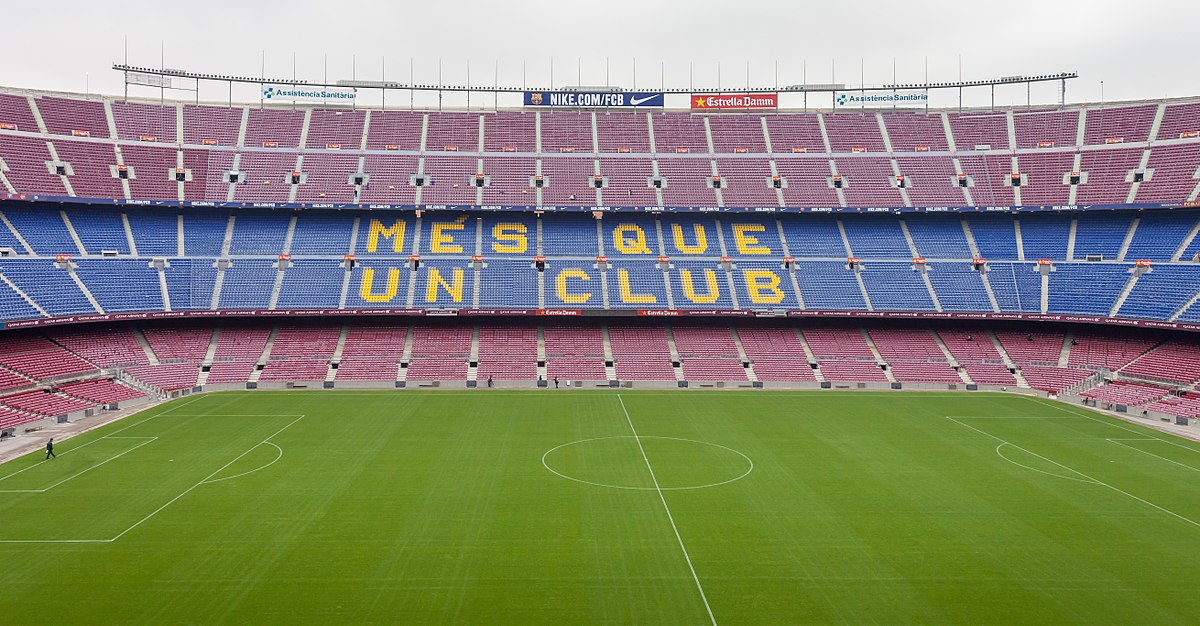 La Liga rules say all clubs must be registered with their respective national federation and if Catalonia gains independence, it would no more be a part of Spanish federation. Then the League officials have to go against the rule to allow the clubs like Barcelona, Espanyol, and Girona, to continue the Spanish competition.