Is ABC's newscaster Tom Llamas married? Find out about his spouse and baby girl 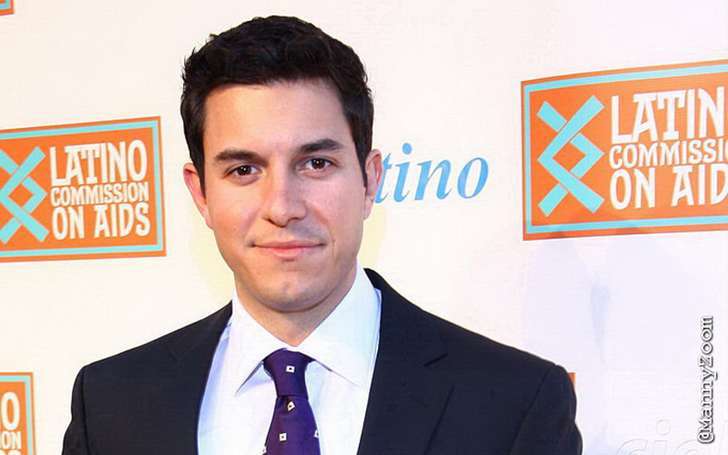 Tom Llamas is an American journalist and news anchor who works at a leading news network, ABC News. He is the Sunday presenter for 'ABC World News Tonight'. Previously, he was the newscaster at WNBC News.

Tom is married to Jennifer Llamas, an American journalist, who works for NBC. Tom met his future wife for the first time while working at NBC. Then, their romance started and later converted into marriage. Since then, the couple has been spending quality time together.

Tom and his wife Jennifer in one event function

The couple is spotted together most of the time at various honorable event or functions. Tom and his wife are blessed with two daughters; the elder child Melena is 4 -years-old whereas a younger baby girl is almost a year old. In one interview, he said that his wife and kids are everything for him. Their married life is going well till now and there is no chance of divorce.

Welcome to the world Juliette! So happy ??

Tom's wife Jennifer is a news correspondent for NBC and loves her husband and kids very much.

Tom started his journalism career in 2000 in a special unit of NBC News and was transferred to MSNBC after some time. There, he served as a news anchor from 2000 to 2005 and featured in some political shows. Later, he transferred to NBC's WTVJ in Miami. In 2009, he moved to New York City and became the assistant reporter of WNBC and NBC News.

During his time with WNBC, he covered several stories including 'Hurricane Irene' and 'Hurricane Sandy'. In September 2014, ABC hired him as a New York-based correspondent. He worked as a guest host for ABC 'World News Tonight' over the Christmas 2014 period.