Iggy Responds to Halsey Calling her a 'F**king Moron'. Demi Lovato Lashes Out as well 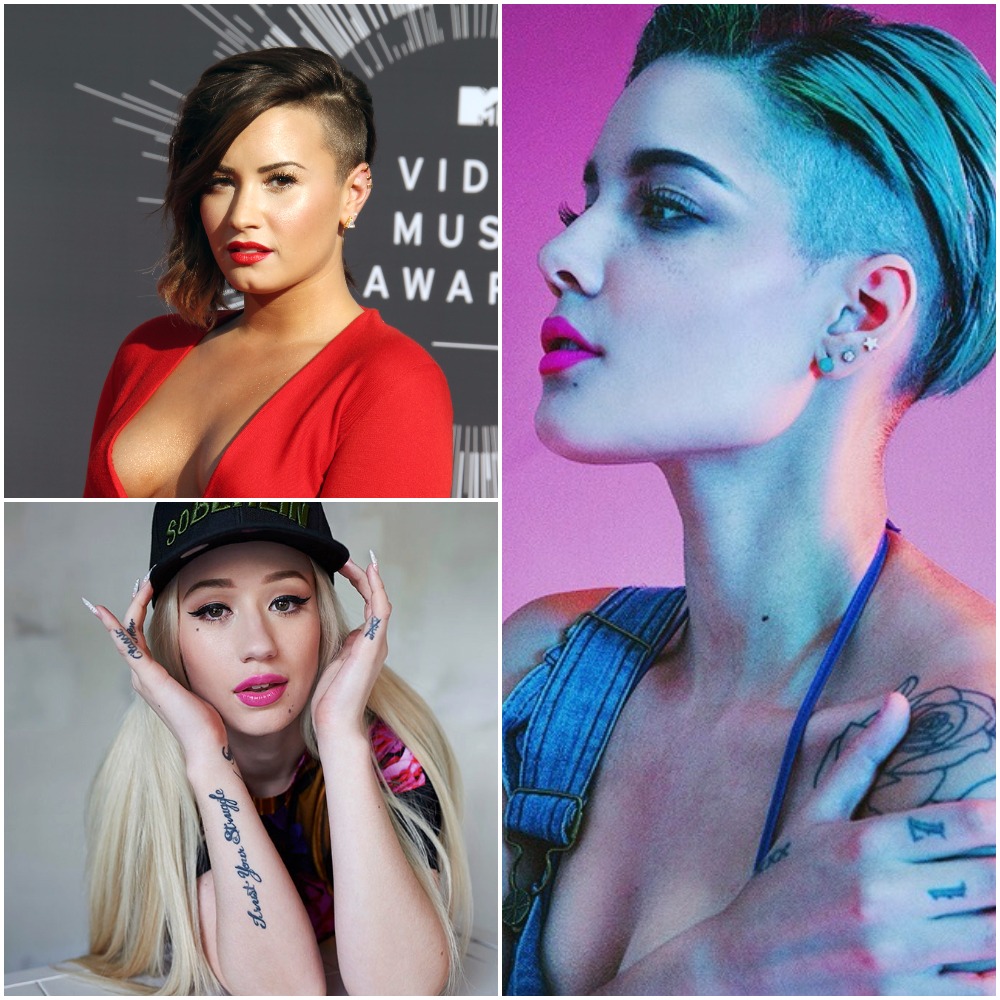 After Halsey recently spoke ill of Iggy Azalea in the press, the Aussie rapper isn’t looking to escalate it into a beef. We have our doubts though! When asked about Halsey’s comments on her Iggy replied:

"It's a bit weird to bring someone up in an interview that you weren't asked about," Azalea, added correlate it to if she suddenly decided to speak Janet Jackson during that conversation without reason.

To me, because I'm a famous person and I know a lot of the time people have opinions and they're not always accurate, I really try very hard not to give my personal opinions about people that I don't know, And I don't know her, I've never met her.

In an interview with The Guardian last week, Halsey targeted Iggy as someone she would never put on one of her records.

Halsey said Azalea had a complete disregard for black culture. She also said she watched Azalea’s career dissolve and it fascinated her. In response, Azalea told Smallzy:

I thought it was a bit of a strange thing to throw that out there, but she's young and I hope she learns maybe to be a bit less judgmental when she's kind of in the same shoes. I'm sure she's getting judged all the time as well by people who don't really know her. So I think maybe it'd be good for her to try to be a little more empathetic to other people that are in the same situation.

Azalea is preparing for the release of her new album Digital Distortion. Switch, a single from Azalea’s new album is out now.

In the same conversation with The Guardian where Halsey called out Iggy, she also discussed bisexuality. According to Halsey bisexuality is often portrayed in a negative way in pop music, suggesting that singers like Demi Lovato and Katy Perry exploit it to sell records.

Halsey has come out as Bisexual/Queer and when the interviewer talked about how Queer representation in Hollywood is straight women in pop music singing about experimental hookups Halsey replied:

Oh, yeah. Bisexuality as a taboo, “’Don’t tell your mom’ or ’We shouldn’t do this’ or ’This feels so wrong but it’s so right’. That narrative is so fucking damaging to bisexuality and its place in society. That’s something I’ve had to fight my whole life and something I still fight.

While Halsey didn’t point out any names, fans noticed that lyrics seemed to make direct reference to Demi Lovato’s 'Cool for the Summer' and Katy Perry’s 2008 popular song ‘I Kissed a Girl’. Demi Lovato also noticed her interview and tweeted out a pretty shady message to Halsey over the supposed burn.

You know a song is a hit when people are still talking about the lyrics two years later. ????#shhhhdonttellyourmother

However, some fans weren't quite happy with Demi's response!

demi this is not the way to deal with things?? the song does kinda imply that two women having an "affair" is something to be ashamed of

Demi Lovato who is known for speaking up and standing out to bullies, of course, wasn’t going to remain silent. In response to Halsey’s comments, she tweeted. After Demi’s shady tweet, Halsey has yet to respond to Demi's tweet. And even Katy Perry is yet to reply.