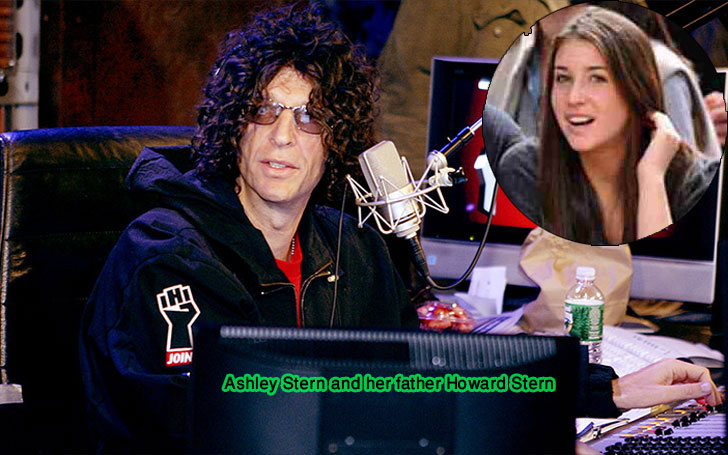 Howard Stern and  Alison Berns were once a happy and adorable couple. But the couple ended their marriage after over 24 years, in 2001 and chose to move on different paths. Together they have three children.

Currently, both of them are married to someone else and living happily, but what impact does the divorce has in their children's lives? Let's find out here.

The renowned television and radio personality Howard Stern and his ex-wife, actress Alison Berns, first met through a mutual friend at Boston University. Alison Berns used to study social work whereas Howard was pursuing his degree in Communications.

The pair exchanged their vows on June 4, 1978, at Temple Ohabei Shalom in Brookline, Massachusetts, in front of families and close friends. 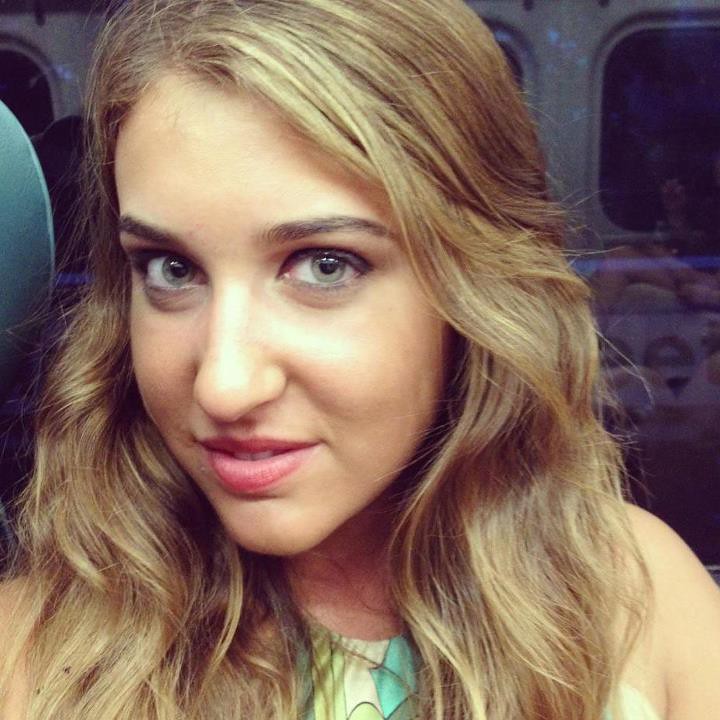 Stern and Berns' younger daughter Ashley Jade Stern was too young when they decided to divorce. Ashley was just six at the time. Though her siblings, Emily and Debra, were old enough to face it, Ashley was too young to handle it. Probably that was the toughest situation of her life since she was so young.

Howard Stern and Alison Berns share the joint custody of their three children, however, Howard said he will gladly take full custody of his children if asked to.  Berns is married to David Simon whereas Howard Stern is married to actress-model Beth Ostrosky since 2008.

Is Ashley Jade Stern Married? Or is she dating anyone?

Twenty-four years old Ashley Jade Stern is always in the limelight since she is the daughter of renowned TV personality Howard Stern and actress Alison Berns.  Ashley doesn't  want the attention as she keeps her personal life miles away from the media. Ashley Jade Stern with her boyfriend

Ashley Jade was seen with her boyfriend in a wedding recently in her friend Debra's Wedding! She looked lovely in a pink gown and her boyfriend, according to some fans, looked good in a suit but rather ''dorky''.