How Much Is Natalya Rudakova's Net Worth? Details Of Her Sources Of Income And Lavish Lifestyle 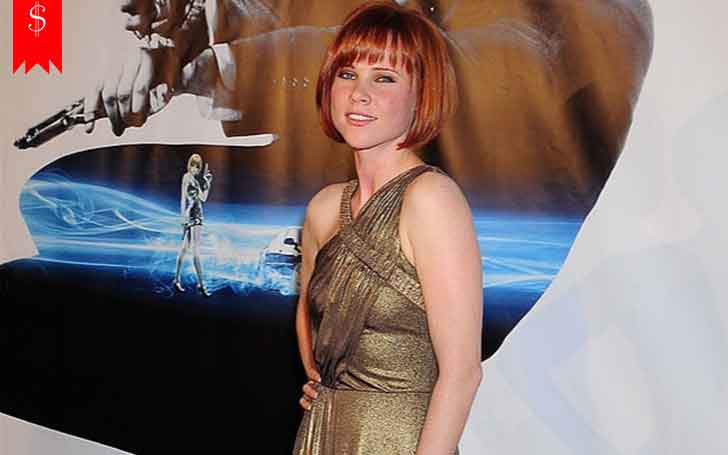 Natalya Rudakova rose to fame when she got an offer to play the female lead in the French action film Transporter 3.  The Russian-born actress has made an appearance in several movies and television series since then.

How much is Rudakova's net worth? We have all the details of her sources of income and lavish lifestyle.

How Much Is Natalya Rudakova's Net Worth

Well-known actress Natalya Rudakova is in the showbiz for over a decade. According to multiple sources, she has managed to collect an impressive net worth of $5 million from her acting and modeling career.

In 2008, Rudakova got her big break when she was offered to play the female lead role of Valentina Tomilenko in a French-American action movie Transporter 3. The producer of the film, Luc Besson discovered her in the New York street.

In the film, Rudakova starred alongside well-known English actor Jason Statham. Rudakova was loved by the audience and critics for her spectacular performance in the film. The movie collected $109 million at the box office.

Apart from movies, the redhead actress also appeared in the crime drama television series  Blind Spot in 2015. In the drama, Rudakova starred along with the Australian actor Sullivan Stapleton.

Currently, the actress is working in the movie Roads to Olympia which is set to be released in 2018. In the film, she will be seen as the character named Yana. Other than that, Rudakova will portray the character named Itta in the upcoming 2019 film Tell a Story.

Besides acting, she is also a model and has modeled for various popular magazines.

The Russian-American beauty, Rudakova currently resides in Los Angeles. The actress is enjoying a decent lifestyle. She loves to travel and is often seen traveling to exotic places.

Apart from her traveling story, the actress keeps all her personal affair behind the closed doors. Despite being a celebrity, Rudakova doesn't wish to flaunt her private affair.

Amalfi Italy, most beautiful place to be. Love from first sight

However, she is an active user of Instagram and posts photos on the daily basis. Her Instagram is filled with her lovely pictures in beautiful places. She is enjoying her life to the fullest.