How Much is Golden State Warrior's Nick Young's Net worth? Details about his Career and Salary 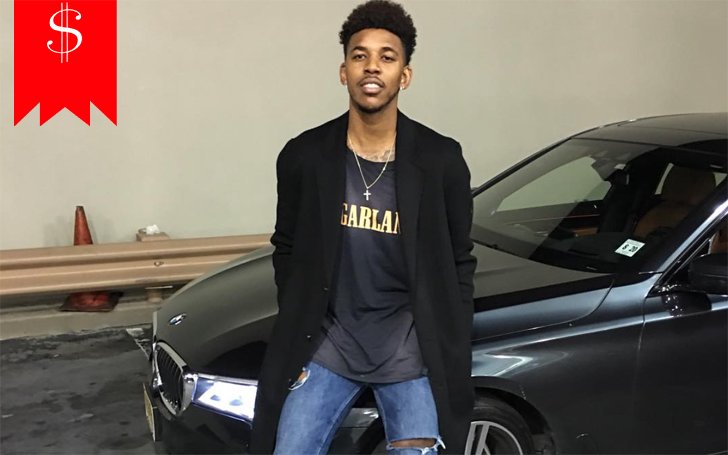 Nick Young, the long time Laker player has made headlines after he surprisingly transferred to Golden State Warriors on July 7. He is famous among his fans with his nickname "The Prophet of Swag".

Nick is a versatile player and plays in both positions; shooting the guard and small forward. Young has played for various reputed teams with good salary.His net worth is estimated to be huge. Let's find out his actual income, income sources and where he spends all the money!

How much is Nick Young's Net Worth

The main source of Nick Young's income is his NBA career.In his10 years career, Nick Young has earned a good sum of money.Nick Young's net worth is estimated to be $9.4 million in the year 2017. And now that He has just transferred to Golden Gate Warriors on July 7 for $5.2 million, his net worth is speculated to boom next year.

Nick Young signed with Washingon Wizards in 2007 for $4.0million for the year.According to NBA executives, Young was seeking a contract starting around $9 million per season. Looks like he settled for quite less. He played his first NBA game on December 15, 2007, against the Sacramento Kings. 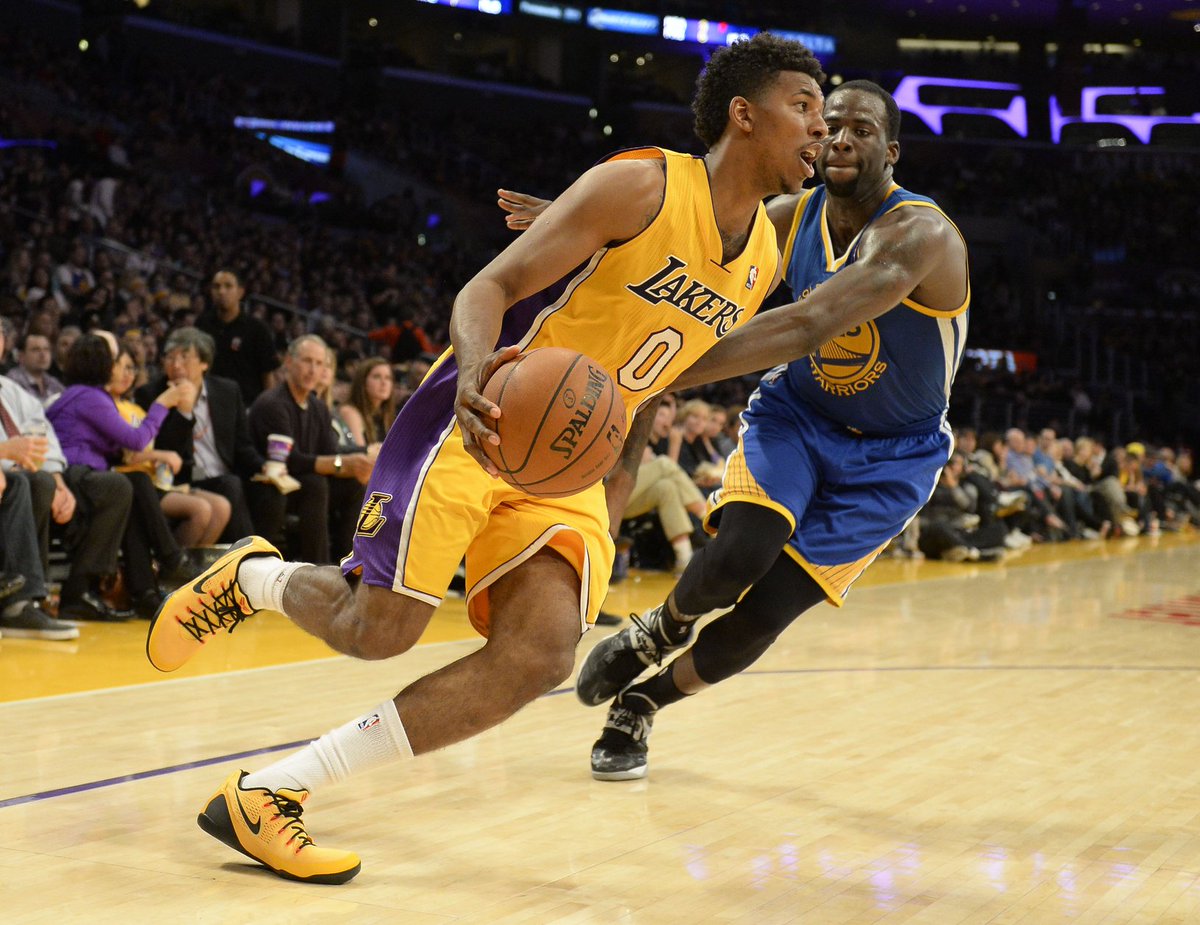 It is believed that Young earned $5.2 million in the NBA season (2015-2016). He signed with Los Angeles Lakers for $5.4 million per year, according to NBA the four years contract is estimated to be worth $213 million.

Nick currently lives in a house in Tarzana, that reportedly cost $3.4 million and previously belonged to Selena Gomez The house has a lavish interior and exterior. It includes a swimming pool, big garden, and is surrounded in a fresh natural environment.

Young keeps coming on the news for his dating life as well. Guess it keeps him busy off-season. One of his most infamous relationships was with the Australian singer/rapper Iggy Azalea. He proposed her with a   $500,000 worth diamond ring. However, they broke up soon after. Nick Young's relationship with Iggy came to an end because of a video where Nick confessed he cheated on his girlfriend.

Skipping over to the topic of cars. Nick Young drives a luxurious 1962 Chevy Impala worths $100,000 that his ex-girlfriend gifted him. Well, maybe not anymore. Nick Young has a good collection of luxurious super cars Ferrari($300,000) BMW series 7($95,600) and others.

Nick Young and his Endorsements

Nick  Young is a well-known NBA star with millions of fan following.  He obviously has major brands running after him for endorsements.

According to the Footwear News 2015, Nick confirmed new endorsements deal with Adidas For $200 million which made him three Stripes basketball roster.