How Much Is Famous Dex's Net Worth In 2019? His Jewelry, Watches, Cars, Mansion, Lifestyle, And Clothing Line 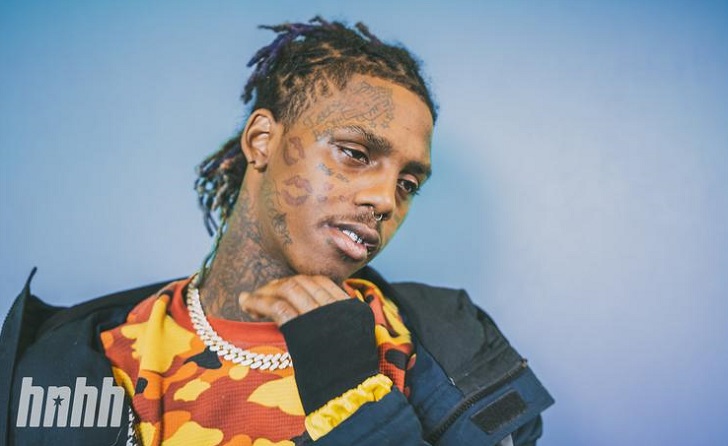 Dexter Tiewon Gore, Jr., who is widely known for his stage name Famous Dex, is a renowned American rapper and singer-songwriter. His couple of songs have been listed on the Billboard Hot 100 which definitely raised his net worth figure.

Being one of the popular rapper and singer, Famous Dex is definitely earning a high salary. How much does he receive from his professional career? What is his net worth? What are his sources of income besides his musical career? Get to know everything below:

Famous Dex started his professional musical career in 2012. Though it’s been only seven years since he began his career, he already is in the hyped and one of the famous rappers all around the world. 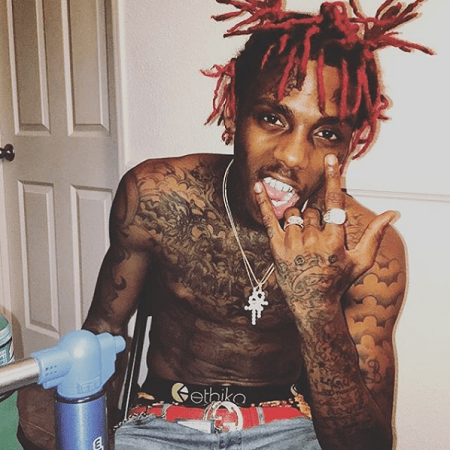 Rappers like Fatboy SSE, Kodak Black, and 6ix9ine also has a net worth similar to his.

Dex earns such a high figure of net worth from his rapping and singing career. His other primary sources of income are endorsements, advertisements, album sales, tickets, and concerts.

ALSO SEE: Rapper Tekashi 6ix9ine Beaten And Robbed After Being Kidnapped In Brooklyn

Hard work definitely pays off, and same is the case with Famous Dex. He has come a long way to be in the current situation.

Back in 2016, Dex faced a setback when he lost a major endorsement deal, but he later bounced back in the same year with a clothing line named Dexter. The clothing line and dresses are available on his official website.

Talking about Dex’s lifestyle and personality, he is always seen wearing branded outfits from Gucci and Bape. His daughter is also often seen in Bape jammies.

Previously, he once filmed a video flaunting his diamond-studded watch from Audemars Piguet which costs around $80 thousand. He wears massive diamond rings and heavy necklace with Dexter blinging out. 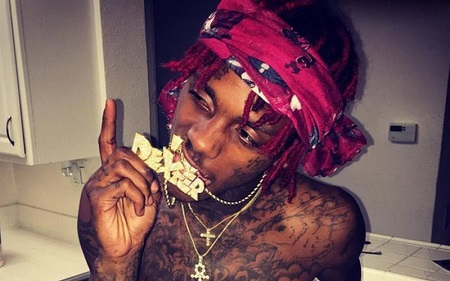 As of recent, Dex bought a jewelry box from Icebox that cost around $100 thousand. He was captured paying from his purchases in cash from his Louis Vuitton bag.

Dex was once dragged into controversy when paparazzi caught him and Rich the Kid for littering the sidewalk with $100.00 bills.

However, Dex is proud of his first apartment that he purchased himself after his tough childhood.