How Much Is Aya Sumika's Net Worth? Earnings, Salary, And Career 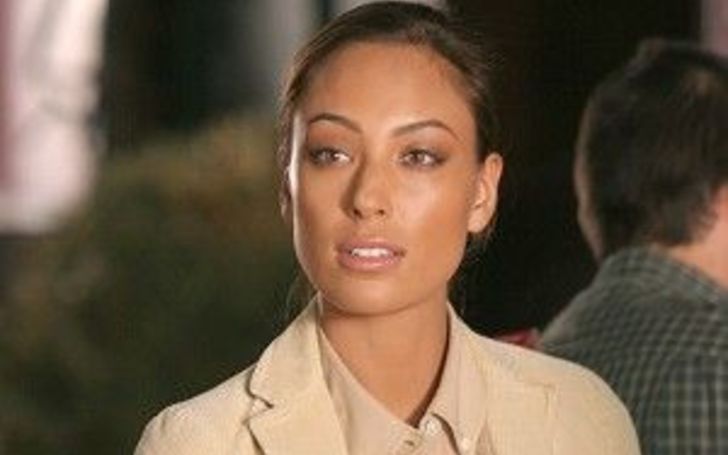 Aya Sumika is one of the few actresses who have managed to remain in the spotlight with a few movies and television series. Her notable work includes her role as Linh Tamiya in Hawaii and as Liz Warner in Numb3rs. She worked for 6 years in show business before getting retired from her acting career.

Even though she has a few acting credits, she has earned a good sum of money from her career. So what is her net worth? What is she doing after her retirement? What is the source of her earning? We have all the details here:

What Is Aya Sumika's Net Worth?

Aya Sumika had a short yet successful career in acting from which she earned a decent amount of money. She has accumulated an estimated net worth of $700 thousand from her work in the entertainment business and her own business Midori.

The 39-year-old actress earned pretty well from her work in television series, Numb3rs in which she played the main role of Liz Warner for 40 episodes. Her exact earnings from the series are not revealed, however,  it is believed that she earned hundreds of thousands of dollars from the series.

Following her acting career, she started her career as an entrepreneur who is the co-owner of the luxury lifestyle brand Midori. Sumika is also the president of the company. Her earning from the company is estimated to be in hundreds of thousands of dollars per annum.

House And Other Property

Aya Sumika and her husband Trevor John (also the co-owner of her company) live in West Hollywood, Los Angeles, California in their 1,400 square feet Sophisticated Contemporary Condo. The couple bought that house in 2007. 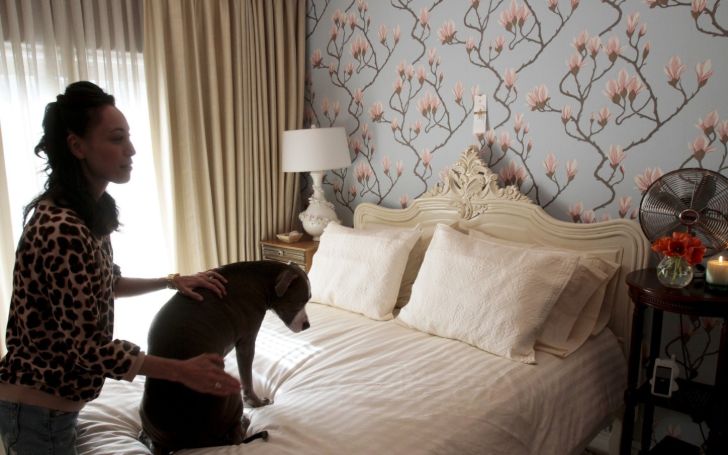 Aya Sumika in her bedroom with her pet dog. SOURCE: L.A times

The couple spent thousands of dollars for that house and renovating the house according to their preferences. The actress is also the owner of a building for their own business in 1908 Beverly Blvd, Los Angeles, California.

How Was Aya Sumika's Acting Career And Earnings

Sumika got her first role in the 2004 movie Bloodline, in which she worked as Lori. The same year, she appeared in a television show Hawaii in the major role of Linh Tamiya; shared the screen with actors like Michael Biehn, Sharif Atkins, and Cary-Hiroyuki Tagawa.

She garnered massive fame for her work as Liz Warner in 2006 series Numb3rs in which she shared the screen with actors like Rob Morrow, David Krumholtz, Judd Hirsch and Peter MacNicol. She worked as Stella in the television movie Introducing Lennie Rose in 2006.

Aya worked in the entertainment business for 6 years. She later went to focus on her business which was developed by her mother. She holds the position of president and is a co-owner of Midori Inc. as well. 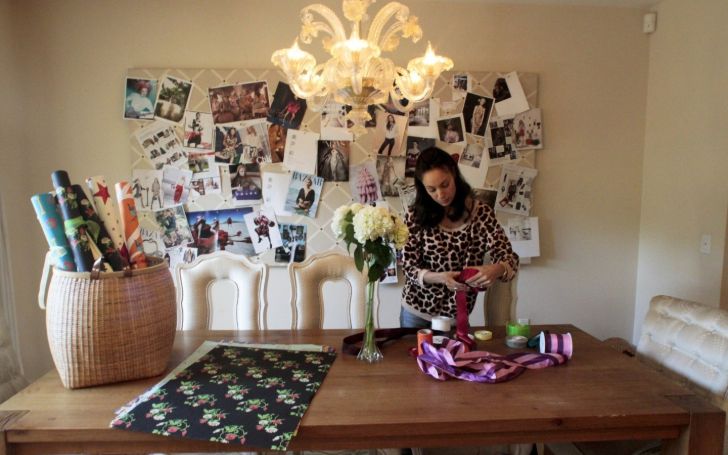 She does what she like, Midori work at home SOURCE: L.A Times