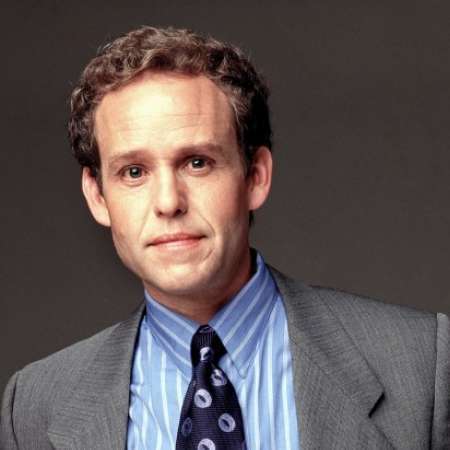 Peter MacNicol was born on April 10, 1954, in Dallas, Texas, United States of America. Peter is the son of mother Barbara MacNicol and father John MacNicol. He was raised in Dallas, Texas and he was the youngest among his parent’s five children. His mother was a homemaker and his father was a corporate executive. Peter’s nationality is America. His ethnicity is white. And he has four siblings among which Kristy MacNicol is his sister who is a television actress.

Peter MacNicol attended the University of Dallas. Later he also studied at the University of Minnesota. He had a very early interest in acting and he also used to participate in various programs during his student life.

He started his acting career from the movie named Dragonslayer which was released in 1981, where he appeared as Galen Bradwarden. A year later in 1982, he acted in the American drama film Sophie's Choice. In 1986, he appeared in two movies Heat and American Blue Note. In 1989, he made his presence in the American supernatural horror comedy film Ghostbusters II and he gained huge fame for his character of Dr. Janosz Poha.

Peter MacNicol has also developed his successful career in television, where he made his debut from the 1984 live-action children's television anthology series Faerie Tale Theatre. Peter has also appeared in many other renowned series like Danny Phantom (2004), The Batman (2004), Boston Legal (2006), Grey's Anatomy (2010), Fairly Legal (2011), The Mindy Project (2014), and CSI: Cyber (2015).

Peter MacNicol has not much revealed about his personal life. Peter may have had an affair in the past with many ladies but the details are not known. Peter’s sexual orientation is straight and his relational status is married.