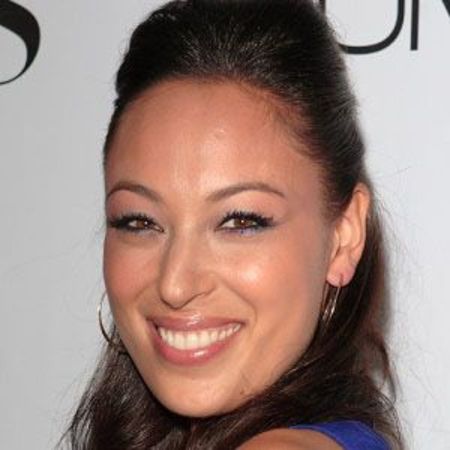 She has been married to her loving husband Trevor John who is an actor by profession. Trevor plays the role of Todd Manning/Victor Lord Jr. on One Life to Live.

Born in Washington, Studied at The Northwest School

Aya Sumika was born on August 22, 1980, in Seattle, Washington, the United States of America. She is the only child of her parents. Her mother was Japanese while her father was native Hawaiian.

She is of American nationality and belongs to Asian ethnicity. She completed her schooling from The Juilliard School in New York where she studied ballet dancing.

She later attended The Northwest School from where she completed her graduation. She is 5 feet 9 inches tall and her weight is 55 KG.

Aya Sumika made her acting debut with the role of Linh Tamiya in the NBC hit television series, Hawaii, in 2004.

In the same year, she played the role of Lori in Bloodlines. Later in 2015, Sumika joined the cast of CBS hit drama series, Numb3rs.

She played the role of Liz Warner in the series alongside David Krumholtz, Rob Morrow, Judd Hirsch, Navi Rawat and Peter MacNicol. She appeared on the show for five years, from 2005 to 2010.

Being a successful American actress, Aya Sumika earns a decent amount of money from the television industry. According to multiple online records, Sumika has an estimated net worth of $700 thousand.

The exact salary of the 39-year-old actress is unknown but according to avclub.com, her co-star of Bloodlines was earning $100 thousand per episode of the show.

Sumika is living a lavish lifestyle riding luxurious cars. She owns a beautiful house in Washington.

As we mentioned earlier, Aya Sumika is a married woman. She has been married to a businessman, Trevor John. The couple exchanged the wedding vows in an intimate ceremony in 2007. 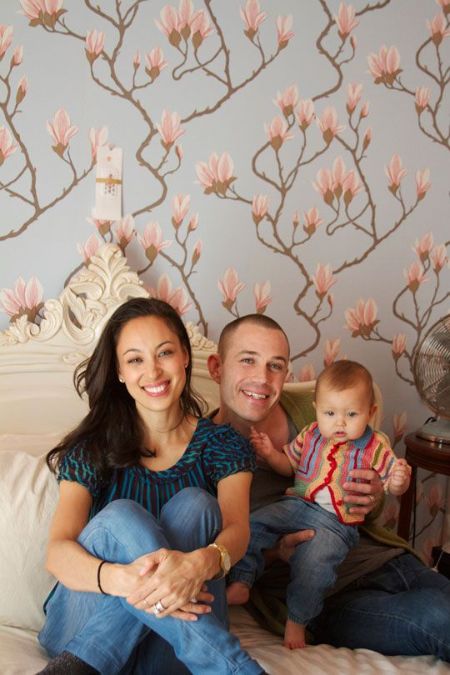 The husband-wife duo are co-owners of a ribbon-oriented fashion and design company, MIDORI Ribbon. The company, which is located in Los Angeles, California, features Made in America products.

The two are parents of an adorable daughter, Misa, who was born in 2012.