How Is Lance Reddick's Married Life With Wife Going On? Any Kids? 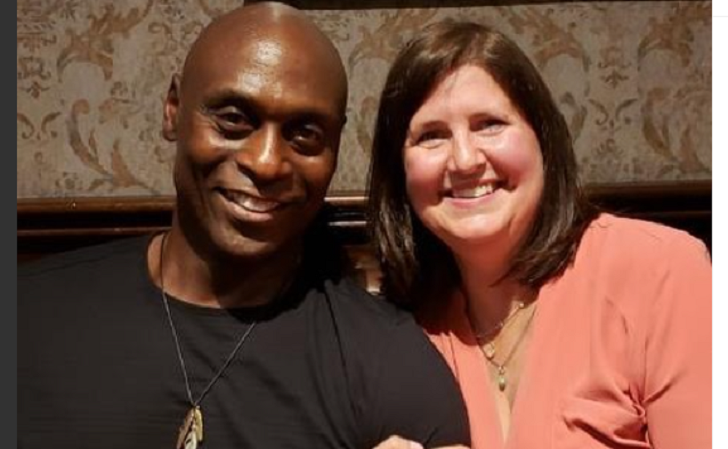 American actor and musician Lance Reddick’s personal life is just successful as his prosperous professional career. Lance and his wife Stephanie Reddick are among the most celebrated Hollywood couples.

Today, on deck, we will be talking about Godzilla vs. Kong’s married life. Scroll down to know one of the most prominent Hollywood couples met for the first time and how their friendship blossomed into romance:

When Did Reddick Couple First Meet?

One of the gorgeous Hollywood couples has been growing stronger since the first day. As per sources, the couple first met back in 1999, and since then, they have been inseparable. 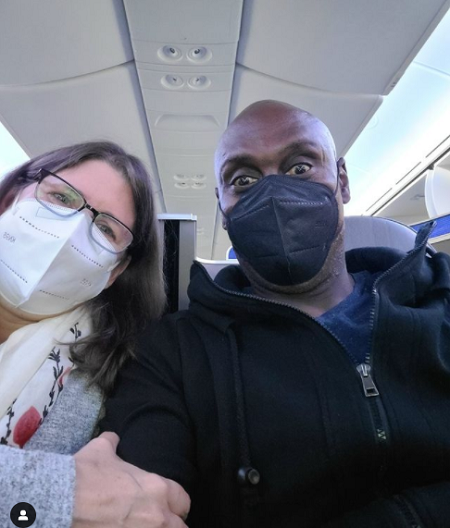 To be precise, Lance and Stephanie first met at Guthrie Theatre, where the latter was working, and the former was a developed stage performer. Like a normal relationship, they started first with friendship and soon became more than just friends.

After dating for the long term, Lance and Stephanie decided to take their relationship to the next level. The duo exchanged wedding vows in June 2011. Sharing their beautiful experience in interviews, the celebrity spouse admitted that she only had two things in her mind while Lance popped the question. Stephanie wished that everyone on their special day have fun, and her husband could not see her dress before walking down the aisle.

The pair chose Minnesota, Stephanie’s home state, for the dream wedding destination. From the ceremony to the reception, every event was held at Bar Lurcat in Minneapolis. For the attire, the bride bought her dress online for $250, including shipping, whereas the groom wore a John Varvatos suit.

As of now, the couple now enjoys over a decade-long married life without any divorce or separation issues. The duo has neither been dragged into any controversies nor involved in extra-marital affairs. The pair has not disclosed plans of welcoming a kid. But, while surfing around his Instagram, we came to know that the actor has a daughter. He once uploaded a picture on the occasion of National Daughters' Day. 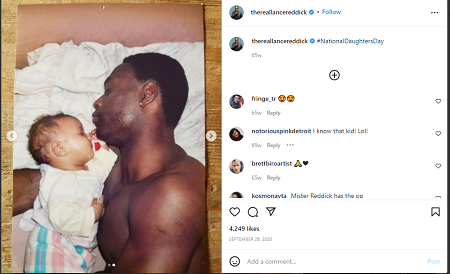 Lance Reddick is a famous American actor and musician who is widely known for appearing as Cedric Daniels in The Wire and as Phillip Broyles in Fringe.

The 58 years old actor started his professional career in 1992 and has been actively working in the entertainment industry for almost three decades. The actor, however, grabbed attention in 1996 after appearing in television series like New York Undercover and Swift Justice.

Lance made movie debut in 1998, appearing in movies like Great Expectations, Godzilla, and The Siege. Since then, he has worked in many movies like Brother to Brother, Remains, Won’t Back Down, The Way of War, Don’t Say a Word, Faults, The Guest, John Wick, White House Down, Oldboy, The Domestics, Canal Street, Little Woods, Faith Based, Godzilla vs. Kong, One Night in Miami…, Angel Has Fallen, among others.