Hollywood Producer Dan Schneider's Net Worth 2019: Details Of His Earnings And Assets 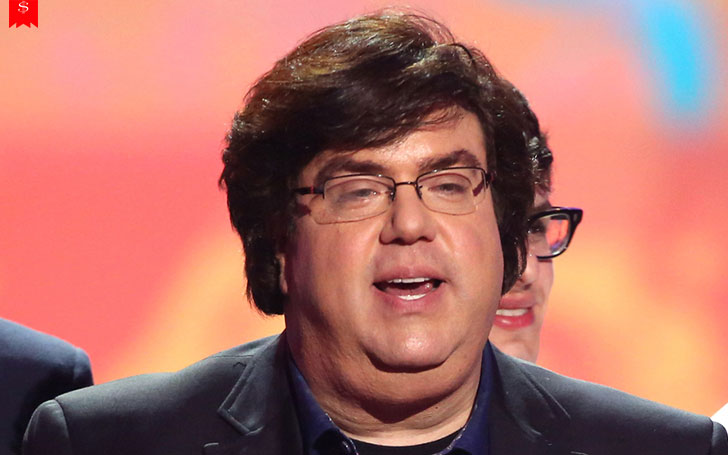 Dan Schneider is a popular American producer. After working as a supporting actor in few 1980s and 1990s television shows and movies, he later turned into a producer and started working behind the camera.

He is the co-president of the Television production company, Schneider's Bakery and has shows like Drake & Josh, Sam & Cat, Victorious, The Amanda Show, Henry Danger, Game Shakers to his credit. Today we are here to discuss the earnings he made from his career. How much is the net worth of Dan Schneider? We have all the details of his net worth, assets, properties, and career highlights.

How Much Is The Net Worth Of Hollywood Film Personality Dan Schneider?

Hollywood's successful writer and producer, 53-year-old Dan Schneider is estimated to have a net worth of around $30 million as of early 2019. He mainly earns a huge sum of money from his eminent career as an American actor, writer, and a TV producer. 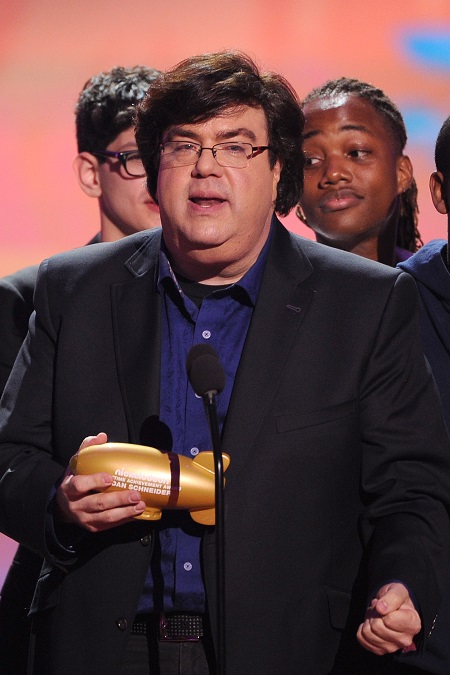 CAPTION: How Much Is The Net Worth Of Hollywood Film Personality Dan Schneider? SOURCE: Access

Here is the list of movies and their earnings that helped him boost his net worth.

As a matter of fact, Dan Schneider started his career as a supporting actor in the movies Making the Grade, Hot Resort, Happy Together, The Big Picture and later went to appear in the ABC sitcom Head of the Class alongside Robin Givens, Dan Frischman, Khrystyne Haje, Howard Hesseman, and others.

After appearing in five seasons, he began working behind the scenes as a writer and producer. He wrote and produced Kenan & Kel, All That, Drake & Josh, Victorious, The Amanda Show and many other television shows.

For all his contribution to the movie industry, he has been honored with Lifetime Achievement Award at the Kid's Choice Awards by Nickelodeon in 2014. Similarly, he also won the Burbank International Children’s Film Festival Award for The Amanda Show.

With such a huge earning, he is enjoying a lavish lifestyle with his wife Lisa Lillien in  Hollywood Hills, Los Angeles. His mansion is featured in 13,000 square feet consists of 8 bedrooms, 9 bathrooms and a small separate guest house worth $9 million. The house also features a big swimming pool. 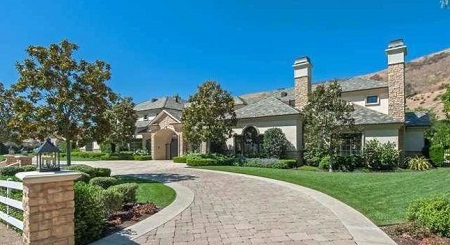 Dan also owns another house in Encino, Los Angeles, California worth around $2.19 million. 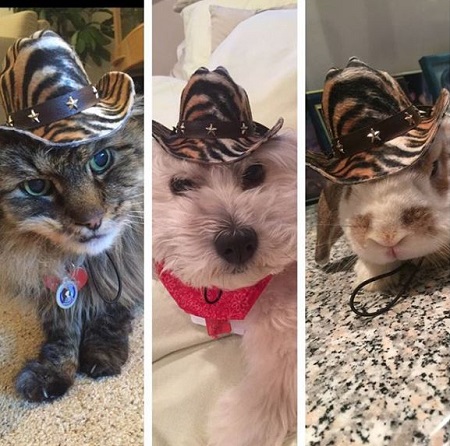 He is also an Animal lover and owns three pets;  a dog Jackson, a cat Lolly and a rabbit Cupcake.