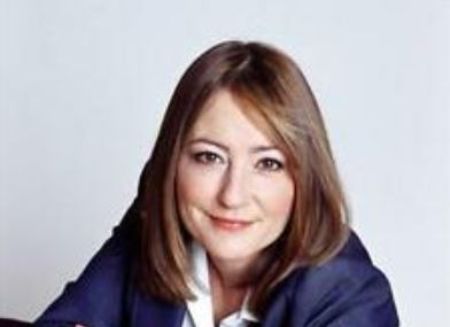 Spotted by a casting director at the age of 9, Holly Aird is an English actress. She is recognized as Jo in Fever Pitch and Dr. Frankie Wharton in Walking the Dead.

Who Is Holly Aird Husband? Does She Have Kids?

Aird is married twice and a mother of two children. Initially, her spouse was an actor James Purefoy. The duo tied a knot in 1996, but they divorced in 2002.

At the time of their separation, their son, Joseph Purefoy (born January 1997) was only 5 years old. He was previously suffered from a rare blood disease, however, he is now recovered and healthy. 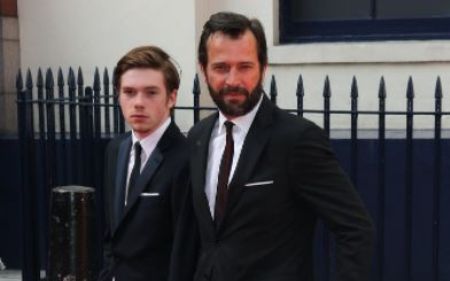 Holly's current husband is a freelance photographer Toby Merritt. The couple first met on the set of Walking the Dead Season 2. Eventually, they started dating and finally, exchanged wedding rings in September 2004. Together, the pair shares a daughter, Nelly Merritt born in December 2004.

Since 2004, the mother of two resides in West London. She is living a blissful and luxurious life with her present husband and two kids.

Career Success: Why Did She Leave The Series Walking the Dead?

The England-based actress was only 9 when a casting director spotted her at Bush Davies Ballet School. She made her debut, starring in the dramatisation of the novel The History of Mr Polly (TV mini-series).

After that, she acted in The Flames Trees of Thika, Secrets, Affairs of the Heart, Seal Morning, Double First, Mother Love, and Hope It Rains. People started recognizing her after she portrayed the role of Maria in the 1992 film Carry on Columbus.

Aird got a major break in her career in the BBC1 drama series Walking the Dead. In 2000, she appeared as Forensic Pathologist Frankie Wharton starring Trevor Eve, Sue Johnston, Wil Johnson, and Claire Goose. Later, in 2005, she left the show and choose her family over her career. 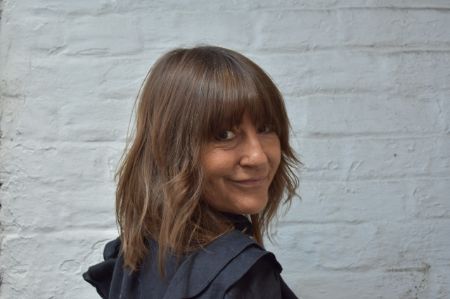 Moreover, her other notable acting credits include Intimate Relations, Fever Pitch, The Theory of Flight, The Criminal, Possession, Scenes of a Sexual Nature, Dressing for Breakfast, Casualty, The Promise, Page Eight, Unforgotten, and Grantchester.

As of 2021, Holly is playing the role of a vampire Francoise on the fantasy television series A Discovery of Witches alongside Teresa Palmer, Matthew Goode, Aiysha Hart, and Alex Kingston.

What Is Holly Aird Net Worth?

Walking the Dead star has yet not revealed her exact worth. However, as per reports, Holly has an estimated net worth of between $1 million to $5 million.

Without a doubt, Aird earns a salary in 6 digits from her movies and television series. Besides, she also makes an impressive sum via advertisements, endorsement deals, commercials, and sponsorships.

At the age of 12, her parents divorced but they always stayed good friends even after their separation. In order to get success, Holly's parents were always supportive.

The 51 years old was interested in ballet so she went to the local dance school. Likewise, she also attended Bush Davies School of Theatre Arts.