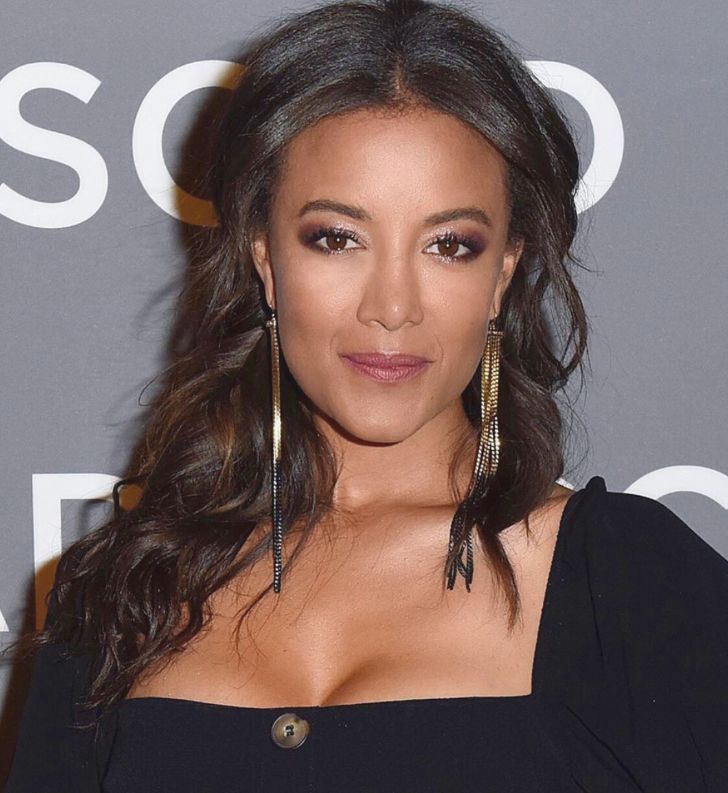 Heather Hemmens, an American actress, director & producer came to TV fame through the role of Alice Verdura in Hellcats (2010-2011). From 2014 to 2020, Hemmens starred as the main cast in Tyler Perry-created TV series If Loving You Is Wrong that sought her massive fame as well as fortune. Currently, she appears in the main role in The CW series Roswell, New Mexico (2019- Present).

Professional since 2003, the Waldo-born actress started through stage career and chased her dreams to on-screen prominence after moving to Los Angeles. Along with 22 acting credits (majorly in TV series), Heather also worked as director and producer of short-film Perils of an Active Mind and Designated, both released in 2010.

When and Where Was Heather Hemmens Born?

Hemmens was born on July 10, 1988, in rural Waldo, Maine, the United States; in the 2010 census, the population in the region was only 762. An American by nationality, Heather comes from a Latin background, her mother is black Costa Rican. She is the youngest of 4 children; has 2 older brothers and a sister named Natalie Hemmens.

She attended Mount View High School in Thorndike, Maine & later went to Walnut Hill School for the Arts on scholarship during the final 2 years of high school. Upon graduation, Heather Hemmens moved to Los Angeles to pursue a career as an actress.

Aside from her passion for acting, she practices martial arts and is a black belt in Kuk Sool Won.

In 2004, Heather made her on-screen debut with a minor role in the TV film Pop Rocks & then in 2005 buddy comedy film The Dukes of Hazzard. Following brief TV appearances in CSI: NY (2006) and CSI: Miami (2007), it was until 2010, when Hemmens made her breakthrough to the TV screen with Hellcats (2010-11, 22 episodes). There she portrayed  Alice Verdura and shared the screen with Aly Michalka and Ashley Tisdale.

For the first time in 2014, Heather Hemmens became earned a role as the main cast; played Marcie Holmes, a real estate agent in Soap Opera If Loving You Is Wrong starring Amanda Clayton, Matt Cook, and Edwina Findley. She worked in the series until 2020 appearing in 89 episodes. 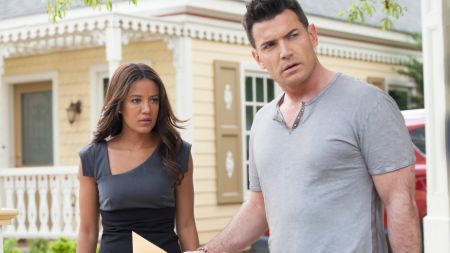 CAPTION: Heather Hemmens in 'If Loving You Is Wrong' with co-star Aiden Turner SOURCE: IMDB

The Latin-heritage actress joined the sci-fi TV series Roswell, New Mexico in 2019 & ever since is one of the main roles as Maria DeLuca, co-starring Jeanine Mason, Nathan Dean Parsons, Michael Vlamis, Lily Cowles, and Tyler Blackburn. Already with 2 seasons, (26 episodes), The CW series renewed for the third season in January 2020.

With 17 years of a professional career in Hollywood, Heather collected herself wide fame and fortune with stints as notable roles in Hellcats, If Loving You Is Wrong, and Roswell, New Mexico. As of September 2020, Hemmens has a net worth of $2 million. Although all these, the American actress is low-key about her payroll, she allegedly pulls in hundreds of thousand dollars per year.

Moreover, an avid Instagram user, Heather Hemmens has over 58.3K followers on her official account (@heatherhemmens), where she often posts about her projects & traveling moments. As per calculation made on Influencer Marketing Hub, her Instagram account can generate up to $239 - $398 per sponsored post.

Who Is Heather Hemmens Currently Dating?

However, they didn't give an official call about their relationship, and in recent years, the duo barely shares such moments on social media. 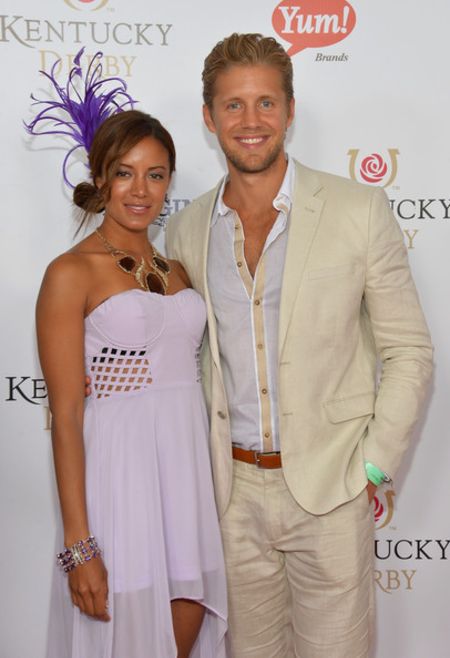 Before Barr, she was rumored to be in a relationship with actor & another Hellscasts co-star Robbie Jones (2010).

Heather is never married & doesn't have any children. Currently, she lives in Los Angeles.