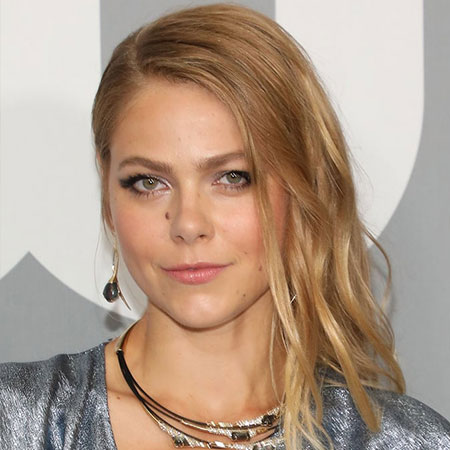 Lily Cowles is a celebrity kid who famously known as the daughter of famous American actress, Christine Baranski, and late American actor and playwright, Matthew Cowles. Further, she has established herself as an actress who has worked in some notable roles in True Story (2015), BrainDead (2016) and Roswell, New Mexico (2019).

Lily Cowles was born in 1987 in the United States of America to Christine Baranski and Matthew Cowles. Her father was an actor and playwright whereas her mother is an actress, singer, and producer. Her mother is a 15-times Emmy Award nominee. 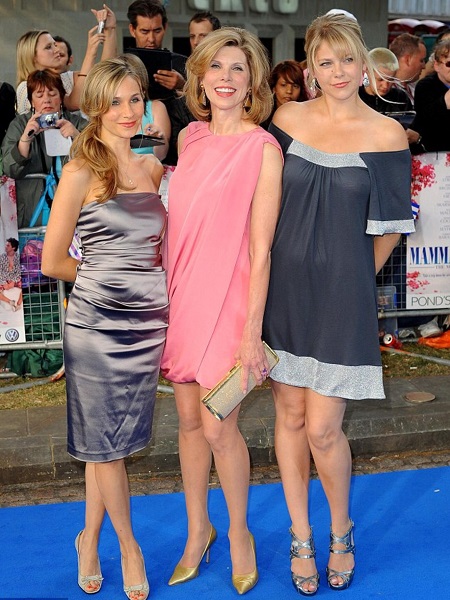 CAPTION: Lily Cowles with her mother Christine Baranski and sister Isabel at the World Premiere of  'Mamma Mia' SOURCE: Zimbio

Cowles has an elder sister, Isabel Cowles born in 1984. Her grandparents are  Chandler Cowles, Virginia Mazurowska, and Lucien Baranski. Lily Cowles is an American as per her nationality and she belongs to the white ethnicity.

Talking about her career, Cowles’ first TV work was in a romantic comedy, Enchantments, which was based on Jane Austen's 1815 novel Emma. Then, she was selected for the role Germaine Healy in comedy series, BrainDead where she worked alongside Mary Elizabeth Winstead, Tony Shalhoub, Aaron Tveit, and others.

Further, she made her appearances in a few episodes of Jones vs. the World as Aimee in 2017, and in Stages of Android as Lily in 2018 among others. 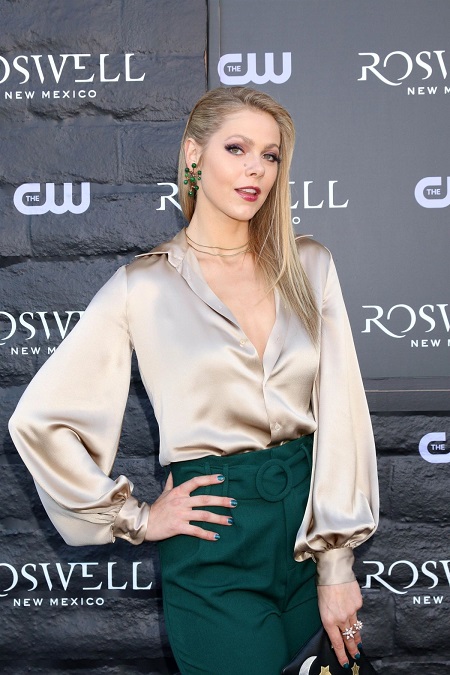 Lily Cowles has made her appearances in many movies and TV series but has not revealed her earning and net worth to the media yet. Born to famed American celebrity, Lily Cowles is speculated to earn thousands of dollars each year for her role in television series and movies.

On the other side, Cowles’ mother Christine Baranski has a net worth of $14 million in 2019. Likewise, her late father Matthew Cowles was estimated to worth $10 million, five years before his death.

Lily Cowles is 32 years old as of 2019. As per some online tabloids, she is not married and is not dating any boyfriend as of 2019. Cowles has been remaining secretive about her personal details and relationship stuff. Though she has been in the limelight for some years now, she still hasn't revealed her love life in the media.

Further, Cowles is not an active social media user which also keeps her personal life away from the media radar as well as from her fans.

But one of her Instagram post on 17 April 2019 shocked all of her fans after she shared kissing a female co-actor, Jeanine Mason. 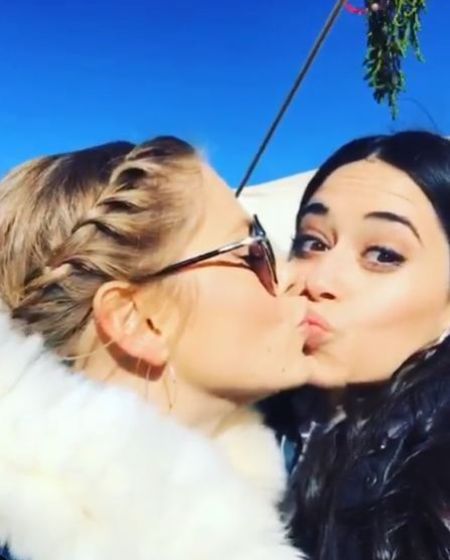 But later on, it came out as the spoiler of the American science fiction drama television series Roswell, Mexico.

A short interview of Lily Cowles is in the Hollywire studio!