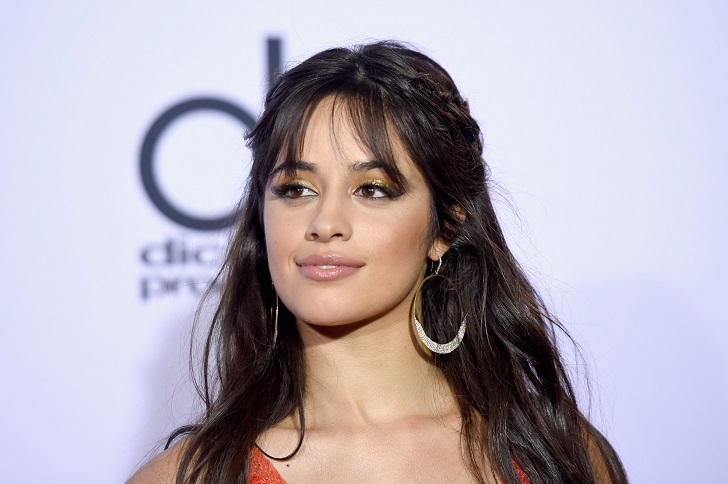 Camila Cabello is set to make her acting debut in a re-telling of, Cinderella.

The singer, Camila Cabello's acting dream is going come true as she is going to step into the shoe of the fairytale princess, Cinderella. 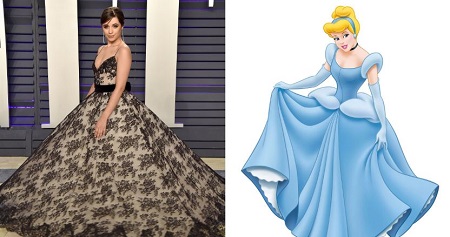 The E! News has recently confirmed that she is set to play the role of the princess, Cinderella in a re-imagined classic fairytale. Although the singer has already shown her talent and skill of her acting in the music video song Havana, the role of Cinderella will mark her debut in the movie.

Camila is not only going to be a feature in the movie, but she will also be involved in the music of the movie. So there is no doubt that she is going to make it big.

As per the sources, she, James Corden and Kay Cannon will be involved in the movie. Also, it is heard that Kay Cannon will produce the movie along with his partner, Leo Pearlman. It is also reported that the movie is in its fast production.

The lady is also working on a new album at the moment. This reboot of Cinderella is not only the one being reimagined as Disney has planned a lot of remakes this year.