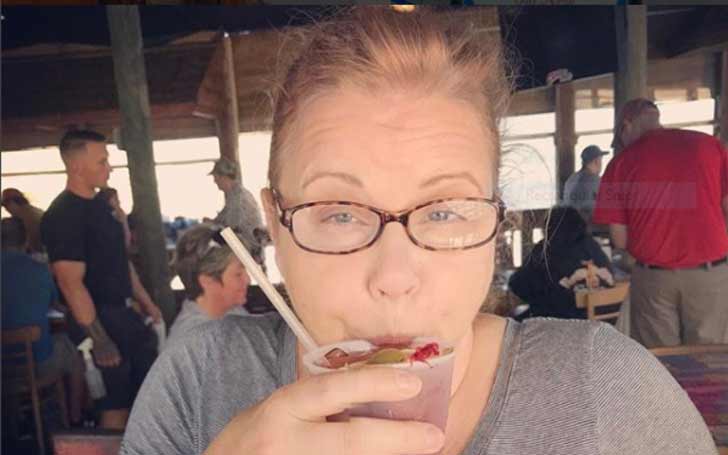 Gina Kimmel divorced Jimmy Kimmel in 2002. The couple were married in 1988 and had two children. Her ex-husband Jimmy Kimmel is an American TV host, comedian, writer, and is the host and executive producer of Jimmy Kimel Live!, a late-night talk show.

What was the reason behind their divorce? Has Gina moved on and found new love after her divorce with Jimmy? Is she dating anyone? Check out all the details about her relationships here.

Is Gina Kimmel Married Again After Her Divorce With Husband Jimmy Kimmel? Know About Her Present Relationship

Just like her former husband Jimmy Kimmel, Gina Kimmel has also found new love. As per Daily Herald, Gina who is a costume designer returned to Chicago after her divorce with husband Kimmel and started her career in redesigning classic Hollywood lingerie.

She is running her own online retailer of vintage-inspired lingerie company named, Maddy James. Also, she often writes about her family on her blog. 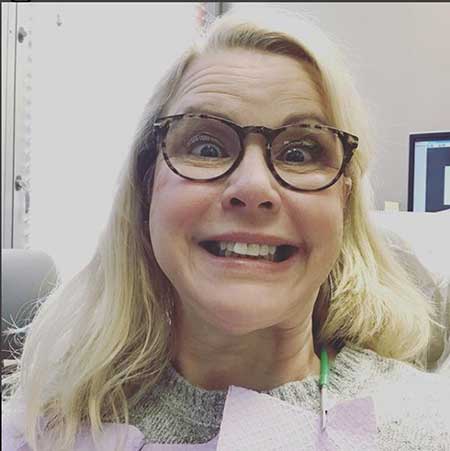 We can see they share a strong bond as they usually travel together and also have several romantic dates which Gina shared on her Instagram time and again. They haven't given any hint regarding their wedding plans yet.

Gina Kimmel And Jimmy Kimmel 14 Years Of Marriage: Why They Divorced?

Gina and Jimmy started dating during their college days. As per some sources, the former couple met while studying at Arizona State University in 1986. At the time, Jimmy was 19 years old.

They eventually tied the knot after dating for two years on 25 June 1988. After three years of married life, Gina gave birth to their first child, a daughter, Katie Kimmel in 1991. Their second child, a son, Kevin Kimmel was born on September 19, 1993. 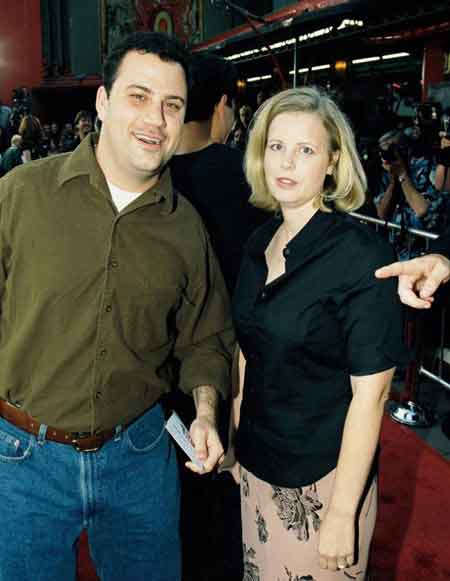 CAPTION: Jimmy Kimmel and Gina Kimmel married in 1988 and got divorced after 14 years of married life in 2002 SOURCE: Married Wiki

Jimmy Kimmel had a relationship with comedian Sarah Silverman from 2002 and broke up in March 2009. He started dating Molly McNearney, a co-head writer for Jimmy Kimmel Live, in October 2009. They became engaged in August 2012.

Jimmy Kimmel and his wife Molly McNearney are living a blissful married life since 2013. They welcomed their first child Jane on July 10, 2014. Their second child William "Billy" John was born on April 21, 2017.