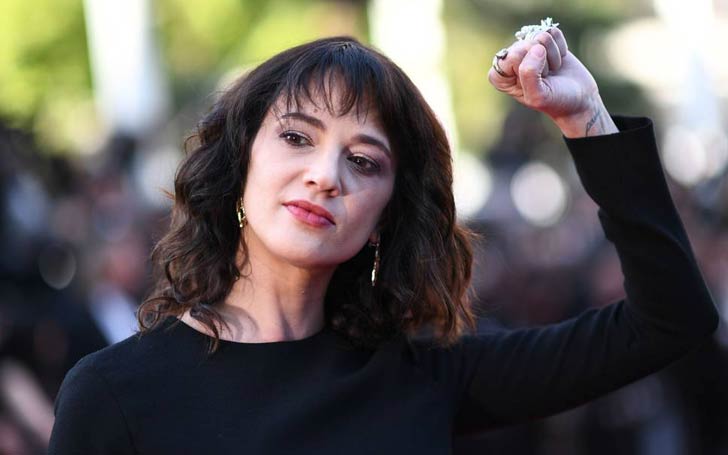 Italian actress Asia Argento has taken the stage at the Cannes Film Festival on Saturday to talk about her alleged rape at the hands of denounced producer Harvey Weinstein.

The Scarlet Diva actress, 42, attacked Weinstein during her speech at the closing ceremony of the Cannes Film Festival 2018. Argento also targeted other sexual predators within the entertainment industry. 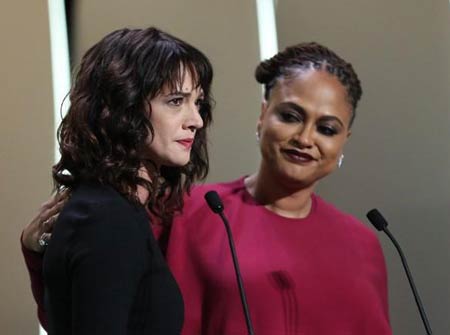 In 1997, I was raped by Harvey Weinstein here at Cannes. I was 21 years old. This festival was his hunting ground. I want to make a prediction: Harvey Weinstein will never be welcomed here ever again.

He will live in disgrace, shunned by a film community that once embraced him and covered up for his crimes.

Argento also posted the part of her speech at the Cannes on her Twitter later in the afternoon describing that was the speech she spoke out at the event.

Her speech has been widely applauded on the social media including actress Rose McGowan.

Argento revealed about Weinstein's assault in an article in The New Yorker last October. Then, the actress described how Weinstein took her advantage. She told Weinstein raped her as a 21-year-old in an empty hotel room after he allured her there under pretenses. 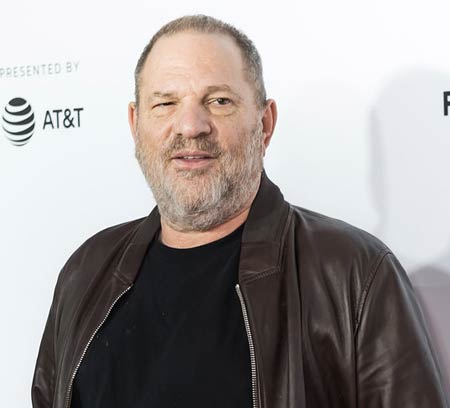 Afterward, many more actresses including Rose McGowan, Kate Beckinsale, Heather Graham, Ashley Judd, Angelina Jolie, and Cara Delevingne came forward with their own story against the producer. After series of allegations, Weinstein was terminated from The Weinstein Company.