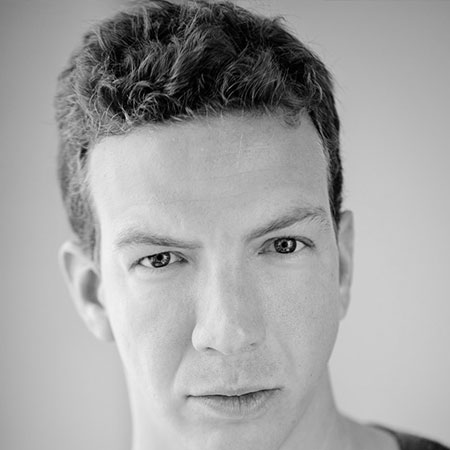 Hal Scardino is an American actor and producer known for his notable roles in Searching for Bobby Fischer (1993), The Indian in the Cupboard (1995), and Marvin's Room (1996). Furthermore, he is also famous as the son of famous personalities, Marjorie Morris Scardino and Albert Scardino.

Scardino grew up in West-London with her parents. His mother is a chief executive officer of media group Pearson, and father is a Pulitzer Prize-winning journalist.

He went to Winchester College, an independent school for boys in England. Later, he obtained his graduate degree in 2005 from Columbia University.

Hal Scardino made his acting debut in 1993, appearing in an American drama film, Searching for Bobby Fischer as Morgan, starring Ben Kingsley, Laurence Fishburne, Laura Linney, and Tony Shalhoub. He then played a lead role as Omri in 1995 American family fantasy drama film, The Indian in the Cupboard.

The following year, he was cast as Charlie in the drama film, Marvin's Room along with the famous Hollywood stars Robert De Niro, Leonardo DiCaprio, Meryl Streep, and many others. Furthermore, Scardino produced the short drama, The Show (2017) where he also acted as Ethan.

As per IMDb, Scardino’s last appearance on TV was in a British television movie, Man in an Orange Shirt where he worked as Dwight. Furthermore, he is also a producer of We Are Not Princesses (2018).

As of March 2019, actor Scardino’s net worth is under review. However, considering his success in his career, his net worth is estimated to be in thousands.

There is no information regarding his income and salary as well. His movie, Searching for Bobby Fischer made under the budget of $12 million earned $7,266,383 at the Box Office. Likewise, his other movie, Marvin's Room earned $12,803,305.

The Indian in the Cupboard actor, Hal Scardino is currently 34-year-old and is reportedly not married. He is also not known to be in a relationship with anyone as of present. He stays low key about his personal life and has not disclosed anything about his dating life.