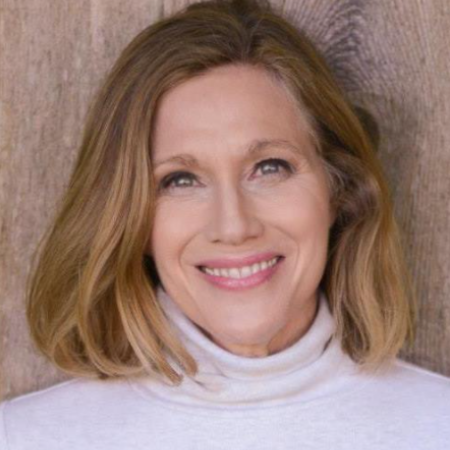 Early Life And Wiki- How Tall Is Gwynyth Walsh?

Gwynyth Walsh was born in 1956 in Winnipeg, Manitoba, Canada, and raised in Vancouver, British Columbia. She holds Canadian nationality and possesses Caucasian ethnicity. As of writing this article, she is 65 years old.

After graduating high school, she attended the University of Alberta, where she obtained a bachelor's degree in Fine Arts. She stands at the height of 5 feet 8 inches (1.73 meters).

Famous For 'Star Trek Franchise': Other Movie And TV Roles

Gwynyth Walsh made her debut screen appearance in the 1984 TV film lolanthe. She since appeared in TV series like Adderly, Hot Shots, Street Legal, and Diamonds. 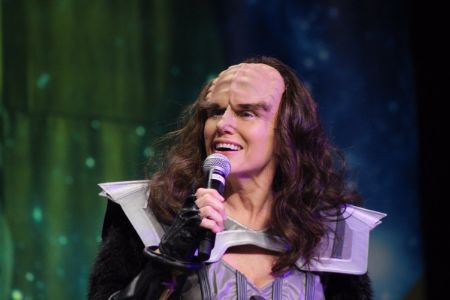 Her career changed forever when the actress got an opportunity to play popular character B'Etor, one of the Duras sisters, in the famous science fiction media franchise Star Trek: Star Trek: The Next Generation, Star Trek Generations, and Star Trek: Deep Space Nine.

Similarly, Walsh landed the lead role of Patricia Da Vinci in seasons 1-4 of the CBC series Da Vinci's Inquest. Some of her other TV series and films include NYPD Blue, Masters of Horror, Commander in Chief, and Chokeslam.

In 2019, she got the recurring role of Barbara Watson in the Netflix series Black Summer, starring Jaime King, Kelsey Flower, Erika Hau, and more.

The 65-year-old actress holds an estimated net worth of $5 million as of June 2021. She amasses a tremendous amount of assets from her successful career in acting.

Star Trek actress is currently married to Christopher Britton, who is an actor known for his voiceover work in X-Men: The Animated Series. 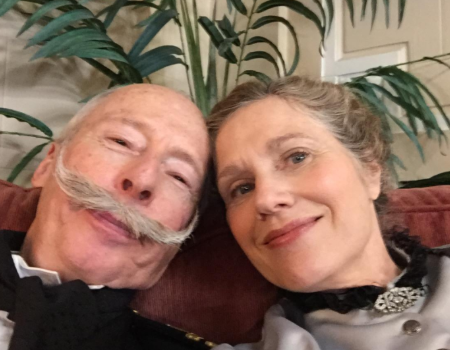 The couple exchanged wedding vows back in 2006 and is together ever since. The pair does not have a child of their own, however, her husband has a daughter named Paget Britton from his previous marriage with Claudette Jaiku.