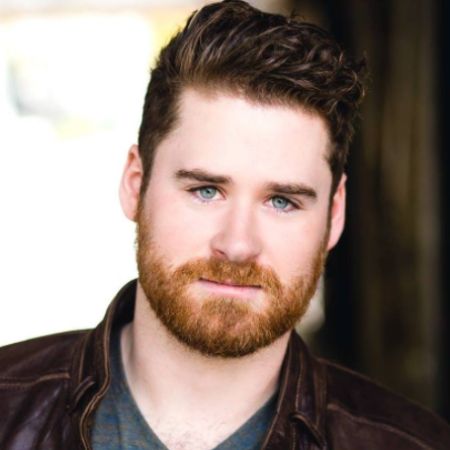 Kelsey Flower is a Canadian-born actor widely popular for his performance in the Netflix series Black Summer. The actor made his acting debut with the short My Life Is A Musical in 2013. Some of his other acting credits include With You Always, The Takeaway, and My Imaginary Ex Girlfriend.

When And Where Was Kelsey Flower Born?

He holds Canadian nationality and belongs to white ethnicity.

Kelsey Flower made his acting debut with the short My Life Is A Musical in 2013. The following year, he appeared in the film The Takeaway and the short film Apocalypse.

He acted as Ike Starkey in the feature film Adventures of a Pizza Guy in 2015. The next year, he was cast as Mark in the miniseries My Imaginary Ex-Girlfriend. 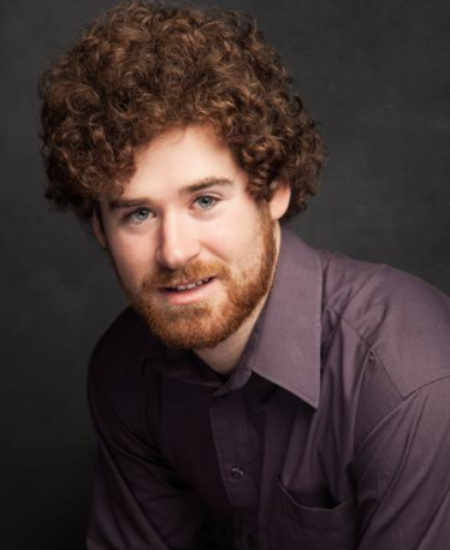 In 2017, the actor played Phil in the short Fowl Play. He starred in the film Thousand Yard Stare in 2018. The same year, he was seen in the short Amityville Witch Activity and TV short Roomies.

Flower gained further fame for his performance as Lance in the Netflix series Black Summer alongside Jaime King, Nathaniel Arcand, and Gwynyth Walsh in 2019.

That same year, he appeared as Mark in short With You Always and Sami Chapman in the TV series Private Eyes. In 2020, he made an appearance in the television series Run.

What Is His Estimated Net Worth?

The 30-year-old actor has accumulated a net worth of $500 thousand as of June 2021. He racks up a decent sum of assets from his career in acting.

Since 2013, he has appeared in more than fifteen films and TV series, including Thousand Yard Stare, The Takeaway, Black Summer, and My Imaginary Ex Girlfriend.

Moreover, the average actor salary in Canada is $41,438 per annum or $21.25 per hour. So he might add up a similar or more amount of payment from his acting credits.

Personal Life: Who Is He Dating?

Black Summer actor is currently in a relationship with his beautiful girlfriend Carrie. However, we don't know when exactly they first met and started dating. 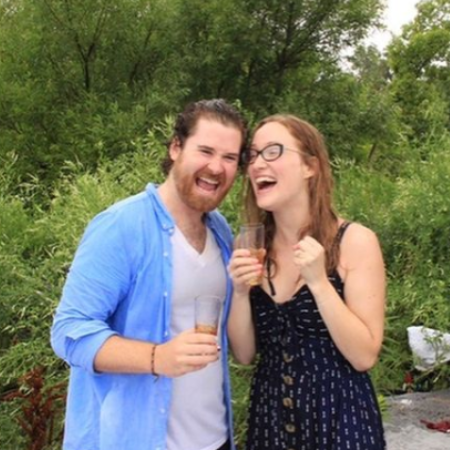 Flower is active on Instagram under the handle @kflow626. The couple frequently shares lovely snaps on their respective social media handle.