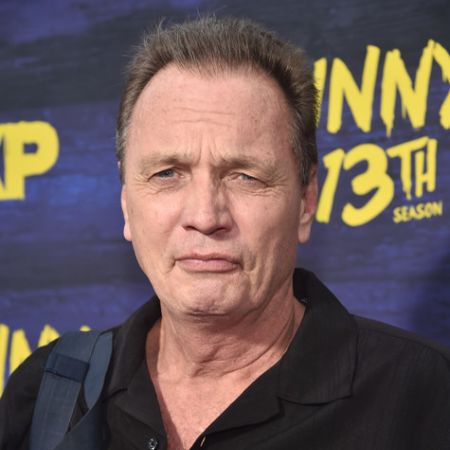 Gregory Scott Cummins is an American film and television actor most known for his roles in movies like Deadly Addiction, Cartel, Batman Returns, Cliffhanger, Inferno, and The Italian Job, and TV series like RoboCop, Buffy the Vampire Slayer, Baywatch, Lethal Weapon, It's Always Sunny in Philadelphia, and Bosch.

How Old is Gregory Scott Cummins? What is his Height? 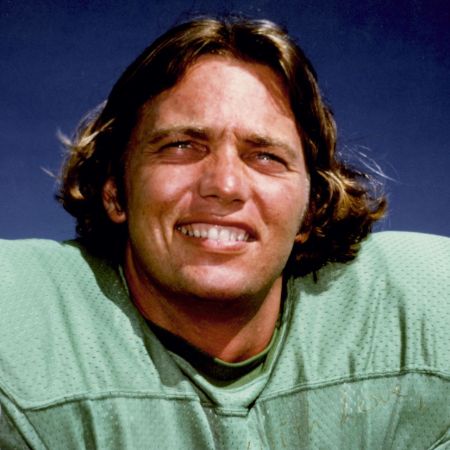 Cummins was drafted by the Green Bay Packers in the NFL draft but opted to play for The San Diego Chargers. He sustained a career-ending leg injury which dashed his dreams of playing football.

With his NFL dreams dashed, Cummins turned his efforts to drama and spent several years studying and performing in theatre plays.

He made his on-screen debut in 1988 in the action feature film Deadly Addiction. He made his first television appearance the following year in the syndicated multi-camera sitcom Mama's Family.

Since then, Cummins has appeared in a litany of movies including Deadly Addiction, Dead End City, Action U.S.A., Phantom of the Mall: Eric's Revenge, Cartel, Blood Games, Roots of Evil, Forever, Batman Returns, Cliffhanger, Lone Justice 2, The Underground, Switchback, Inferno, The Italian Job, and Dangerous Words from the Fearless. 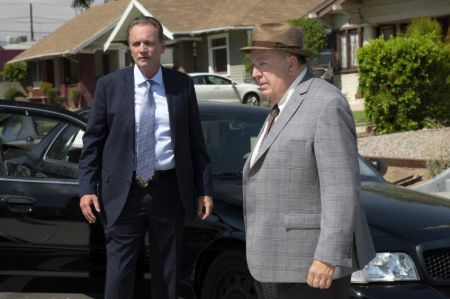 Cummins has also had recurring appearances as Luther McDonald in the FX sitcom It's Always Sunny in Philadelphia since 2006.

According to some online sources, Gregory Scott Cummins is estimated to have a net worth of around $2 million, courtesy of his 32-year acting career.