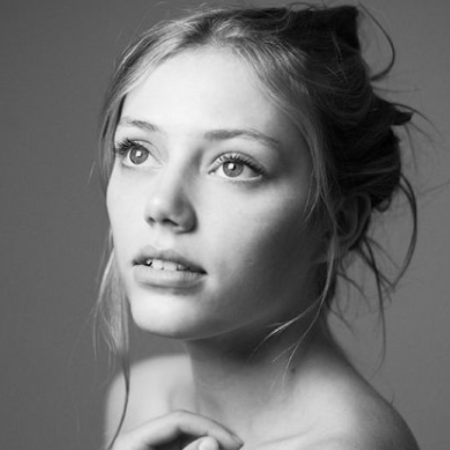 Grace Van Dien, born Caroline Dorothy Grace Van Dien, is an American actress and director from Los Angeles, California. The actress has notable roles in TV series like The Village, Greenhouse Academy, and films, including Charlie Says, The Binge, and Lady Driver. Similarly, she is all set to appear as Chrissy in the hit Netflix series Stanger Things for its fourth season.

Grace Van Dien was born Caroline Dorothy Grace Van Dien on October 15, 1996, in Los Angeles, California, the United States. She is the daughter of Casper Van Dien, a renowned actor, and Carrie Mitchum, an actress.

She is a sister of Cappy Van Dien and half-sister of Maya Van Dien and Celeste Van Dien. She is a stepsister of Indian Oxenberg and stepdaughter of Catherine Oxenberg.

The actress is 24 years old as of writing this article. She stands at the height of 5 feet 3 inches (1.6 meters).

Grace Van Dien made her first screen appearance in the TV movie The Dog Who Saved Christmas Vacation in 2010. Her other early TV series and films are Sleeping Beauty, Fire Twister, Code Black, and The Last Bid.

She acted as Sharon Tate in the feature film Charlie Says in 2018. The following year, she appeared as Katie Campbell in the television series The Village. 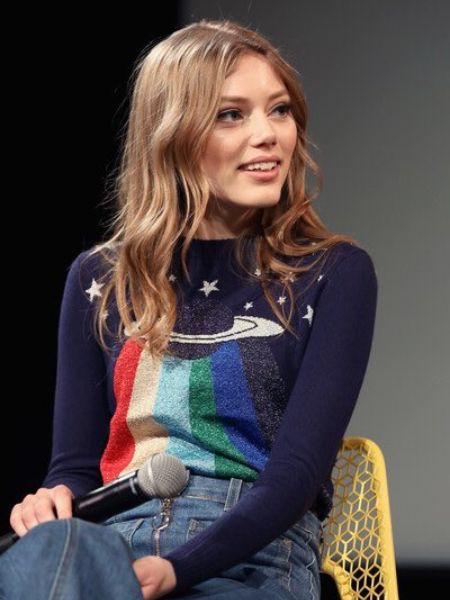 From 2017-2019, she was notably cast as Brooke Osmond in the TV series Greenhouse Academy. In 2020, she appeared in three films, Riding Faith, Lady Driver, and The Binge.

The 24-year-old actress has accumulated a net worth of around $500 thousand as of June 2021. The primary source of her income is her acting career.

In addition, as per influencer marketing hub, she racks up between $1,140 and $1,900 per sponsored post from her Instagram @gracevandien, which currently has 430 thousand followers.

On the other hand, her father, Casper Van Dien, holds a whopping net worth of $7 million at present. He is a prominent actor known for his lead role as Johnny Rico in the science-fiction action film Starship Troopers.

What Is The Relationship Status Of Grace Van Dien?

Lady Driver actress hasn't opened anything related to her relationship till now. However, some sources have claimed that she was dating Gossip Girl star Connor Paolo, back in 2019. 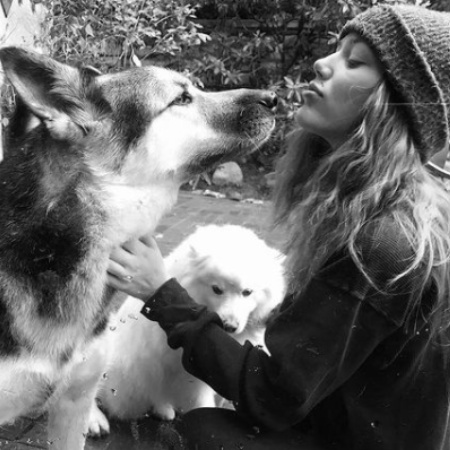 But, we haven't heard anything from both regarding their relationship. So, it is also unknown whether they're still together or broken up.