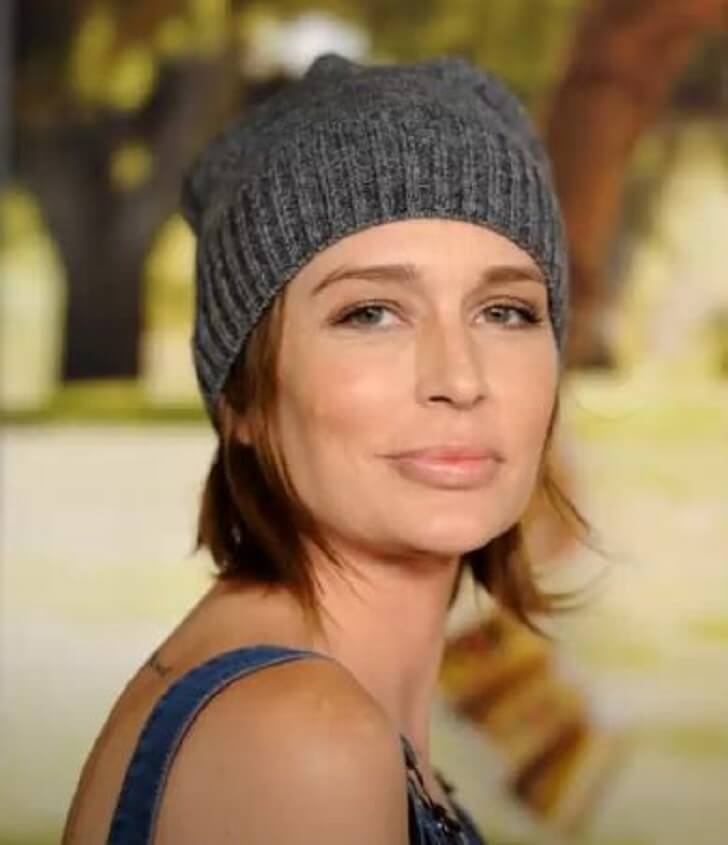 Georgina Cates, an English actress, turned professional in 1991, grabbed fame through her role as Stella in the 1995 film An Awfully Big Adventure. Throughout her career journey, Cates made 26 acting credits including roles in TV series and films. Having appeared in the films A Soldier's Sweetheart (1998), Clay Pigeons (1998), and  Everlasting (2016), the Essex-born actress got additional limelight through her relationship with now ex-husband
Skeet Ulrich.

Is A Divorcee: Shared Twin Children With Ex-Husband Skeet Ulrich

Cates divorced Skeet Ulrich after 8 years of marriage citing irreconcilable differences. Ulrich is an American actor famous for his appearances in Scream and The Craft; he currently works in  Riverdale (2017- Present) as a recuring-turned-main cast since Season 2.

As reported, the actress met him at an Academy Awards party & began dating later. The duo married on October 5, 1997, in their farmland in Madison County, Virginia. The wedding was second for Cates who already divorced her first husband (details undisclosed to date). 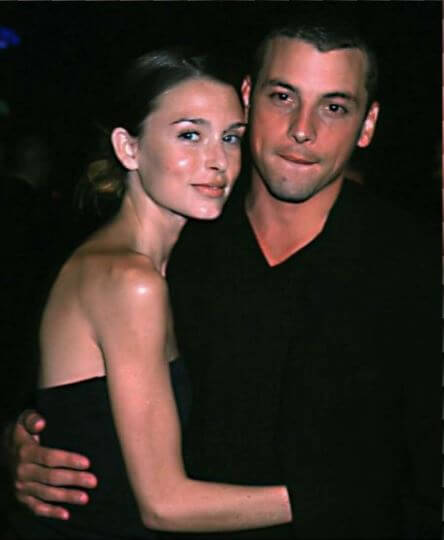 CAPTION: Georgina Cates and her ex-husband Skeet Ulrich were married for 8 years until 2005 SOURCE: [email protected]

However, Cates and Ulrich separated in 2004 and divorced a year later, in 2005. Moreover, in February 2013, Skeet Ulrich visited court on the charge of unpaid $284,861.84 child support to Georgina but didn't plead guilty to the contests.

While together, Georgina and Skeet welcomed twin children: son Jakob Ulrich and daughter Naiia Ulrich on March 9, 2001. As for a fact, Georgina Cates' both children are actors; Naiia and Jakob were cast in the 2010 commercially hit film Due Date starring Robert Downey Jr. and Zach Galifianakis. 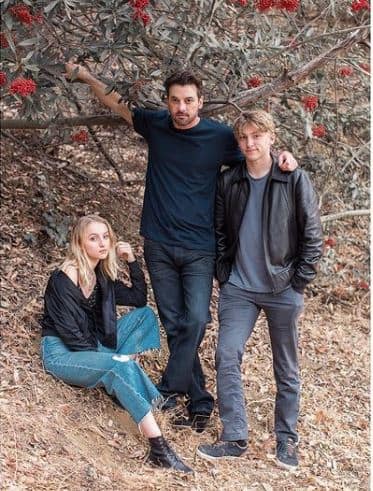 Both of their children are now grown-ups; reportedly, Naiia is currently in a relationship with her boyfriend named Stutz Elliott as of July 2021. She works as a DJ and has more than 76.8K followers on her Instagram (@naiia). Jakob is also active on Instagram (@julrich21) and pursues modeling; has signed with VISION Los Angeles agency.

After their divorce, Cates remained away from relationship highlights. On the other, her ex-husband Skeet Ulrich was in a marital relationship with Amelia Jackson-Gray (2012- 2015) & was formerly engaged with model Rose Costa (2016-2017).

Moreover, Ulrich briefly dated model Megan Blake Irwin; their relationship lasted for 4 months from May 2020 to September 2020. Then, the American actor sparked dating rumors with Katy Keene actress Lucy Hale after they met on a lunch date in February 2021. After a few months of dating, as per US Magazine, they broke up in spring 2021.

What Is Georgina Cates' Age and Height?

Cates got her career breakthrough as a lead cast Stella in the 1995 film An Awfully Big Adventure starring Alan Rickman and Hugh Grant. As for a fact, the actress was first rejected for the role, but later went for audition again reinventing herself & introduced herself as a 16-year-old Liverpool girl Georgina Cates, that won her the role. Ever since Woodgate uses the name 'Georgina Cates' rather than her real name. 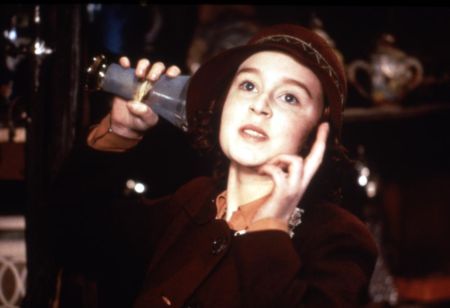 Moreover, in 1995, she played Young Emma in the critically acclaimed film Frankie Starlight featuring Corban Walker & Niall Toibin. It followed her roles in the films: Clay Pigeons (1998), A Soldier's Sweetheart (1998), The Treat (1998), and Illuminata (1998) throughout the late 90s,  before acting hiatus.

Following a guest appearance in an episode of The Closer (2009), she was cast in the hidden camera comedy film Jacka s s Presents: Bad Grandpa (2013); it is her highest-grossing film with $151.8 million in the box office over the budget of $15 million. Most recently, Georgina worked in Everlasting (2016) and is not active in acting since then.

What Is Georgina Cates Currently Doing?

Currently, Cates works as a photographer and owns a studio named Georgina Cates Couture. She often features her photographic skills on her Instagram account (@georginacatescouture) with over 1.8K followers as of mid-2021.

Online sources estimate Georgina Cates' net worth at $1.8 million as of mid-2021. Indeed, she acc u mulated a hefty fortune through her acting skills & earns a considerable sum through photography as well. According to Gla s sdoor, the national average of a photographer in the United States is $30,367 per year.