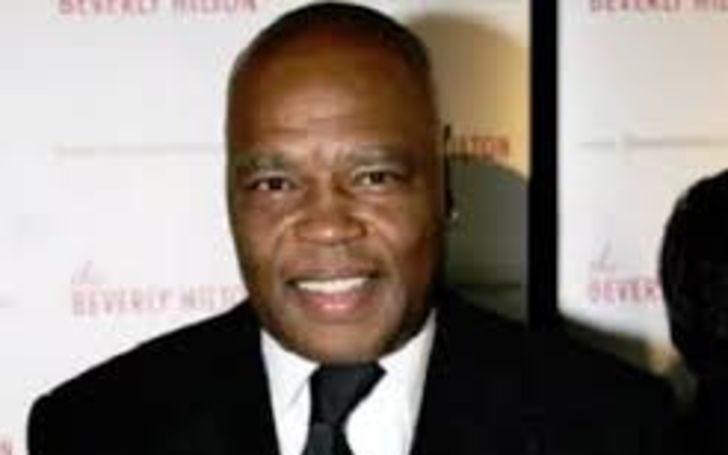 Cuba-born American actor, Georg Stanford Brown is very famous for his appearance in the ABC police television series The Rookies from 1972–76 where he appeared as Officer Terry Webster.  Similarly, he earned an Emmy nomination for his role as Tom Harvey in the mini-series Roots in 1977. Apart from acting, he also works as a director in the entertainment industry.

Georg Stanford Brown was born under the birth sign of Cancer on June 24, 1943, in Havana, Cuba. He is of Cuban-American nationality and belongs to Afro-Amerian ethnicity.

He moved to Harlem, NY from Havana along with his parents at the age of seven. When he was around 15 years, he made the singing group, The Parthenon which shortly broke up after making a single TV appearance. At the age of 17, he moved to Los Angeles from New York.

Talking about his education, he joined Los Angeles City College from where he did major in Theater Arts. After this, he joined the American Musical and Dramatic Academy. During his college days, he worked as a  school janitor to pay his tuition.

Father Of Three; Who Is His Wife?

The 77-year-old Georg Stanford Brown seems to be leading a single life now but previously, he was a married man. He shared the wedding vows with his college lover Tyne Daly in 1996 after some years of their dating relationship. They met each other the first time while at AMDA. Both of them were studying under Philip Burton, Richard Burton's mentor.

However, after 24 years of marriage, they divorced due to some personal issues. Together they have shared three daughters: Alisabeth Brown; a potter, Alyxandra Beatris Brown, Kathryne Dora Brown; an actress.

Brown has a net worth of $5 million as of 2020 from his career as an actor since the 60s. He has completed five decades in the entertainment industry and has more than 65 acting credits in his name including movies, series, and so on. 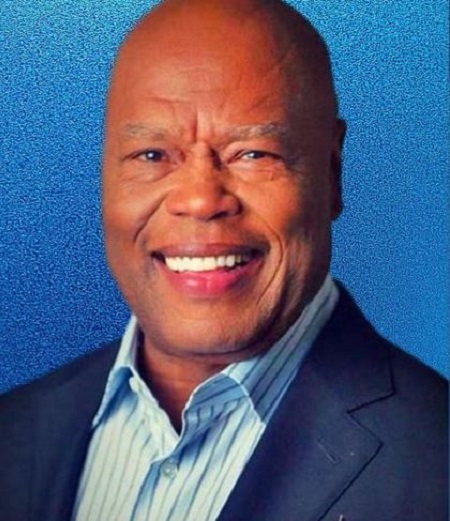 CAPTION: Cuba-born American actor, Georg Stanford Brown is most famous for his appearance in the ABC police television series The Rookies from 1972–76. SOURCE: [email protected]

He made his acting debut from his appearance in the movie named How to Steal a Million in a small role but was uncredited for it. Folwing year, he was cast in the movie named The Comedian as Henri Philipot. Some of his other notable movie works include Dayton's Devils, Bullitt,  Wild in the Sky, Stir Crazy, The man, and Christopher Reid, Tisha Campbell, Martin Lawrence, and Queen Latifah starring House Party 2, among others.

Here is the list of some of his movies that have earned huge at the box office collection.

Also, he has worked in several TV series such as It Takes a Thief, The F.B.I., The Young Lawyers, The Bold Ones: The Lawyers, Roots: The Next Generations, Police Squad!, The Wild Thornberrys, The Reading Room.

Did you know? He was robbed of off Oscar in 1977 for his role in the mini-series Roots (1977). The same year, the Academy decided to change the number of nominees from 6 to 5 and he was revoked.