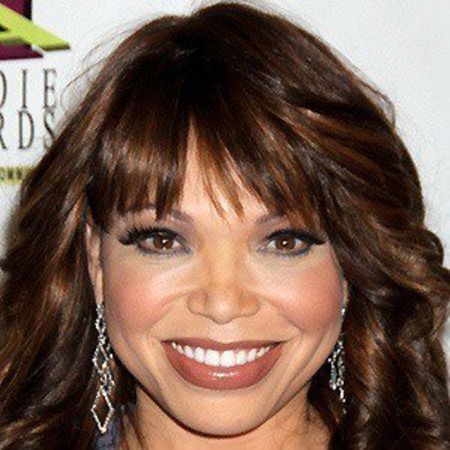 Tisha Campbell-Martin is an American actress and singer best known for playing the role of Jay Kyle on the ABC hit television series, My Wife and Kids.

She was previously married to All of Us actor Duane Martin with who she shares two sons Ezekiel Martin and Xen Martin.

Tisha Campbell-Martin was born on October 13, 1968, in Oklahoma City, Oklahoma, the United States of America, to parents Clifton Campbell and Mona Campbell.

Her father was a factory worker and singer while her mother was a nurse, talent manager, vocal coach and gospel singer. She was raised along with her two siblings; brother Jermaine Campbell and sister Tiara Campbell.

She later moved to in Newark, New Jersey, where she joined Newark Arts High School. She then attended Washington Academy of Music in East Orange, New Jersey.

Her parents supported and encouraged her to start a career in music during her childhood.

Acting Career: Appearance in "My Wife and Kids"

Tisha Campbell-Martin made her television debut at the age of six; she appeared in an episode of the 1974 PBS television show, The Big Blue Marble.

During her young age, she appeared in many talent shows such as Kids Are People Too, Captain Kangaroo and  Unicorn Tales.

She made her film debut at the age of 18; she appeared as Chiffon in the 1986 rock musical comedy film, Little Shop of Horrors, alongside Ellen Greene and Rick Moranis.

In the following year, Tisha appeared on the short-lived NBC comedy-drama series, Rags to Riches (1987–1988), alongside Joseph Bologna and Kimiko Gelman.

Most famously, she has appeared as Jay Kyle in the popular ABC comedy series, My Wife and Kids (2001–2005), alongside Parker McKenna Posey, Jennifer Freeman, Meagan Good, Brooklyn Sudano and Taylor Lautner.

Campbell-Martin was nominated for an Independent Spirit Award for Best Supporting Female for her role in the comedy film, House Party (1990). She later appeared in its two sequels; House Party 2 in 1991 and House Party 3 in 1994.

From 1992 to 1997, Tisha played the role of Gina Waters-Payne in the Fox comedy series, Martin.

Net Worth of $15 Million 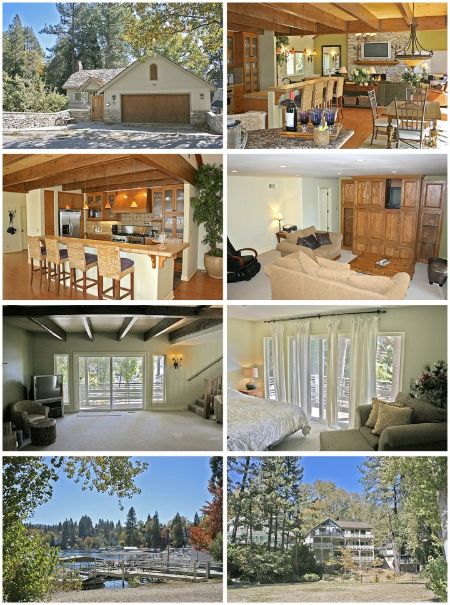 She owns a $1,597,000 worth mansion in West Shore Road, Lake Arrowhead, California. The house is consist of 5 bedrooms and 4 bathrooms.

Tisha Campbell-Martin is currently single but the Little Shop of Horrors star was previously married to All of Us actor Duane Martin. The former couple exchanged the wedding vows on August 17, 1996. 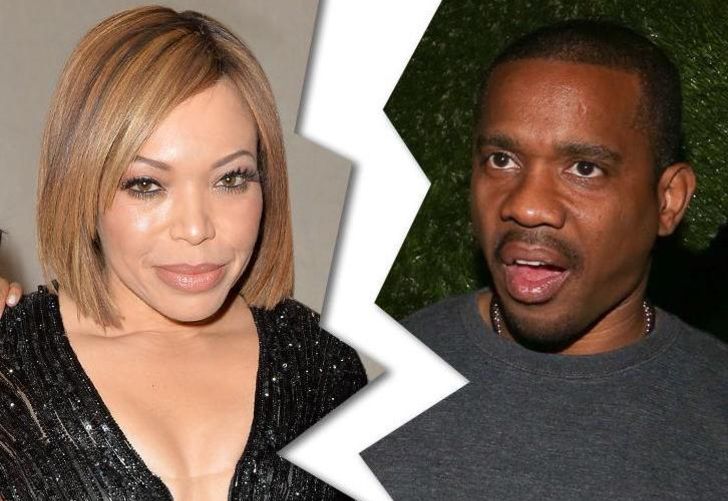 After 22 years of marriage, the actress called it quits with her husband and filed for divorce in February 2018, citing the reason for split as "irreconcilable differences." 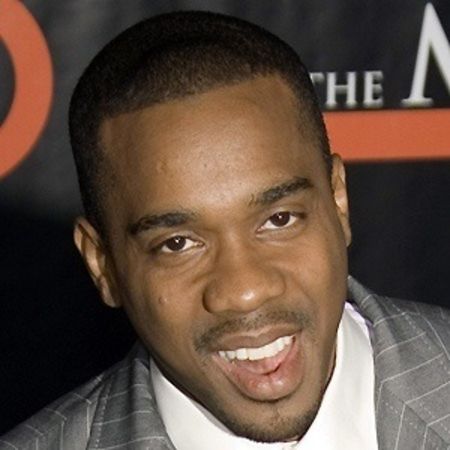