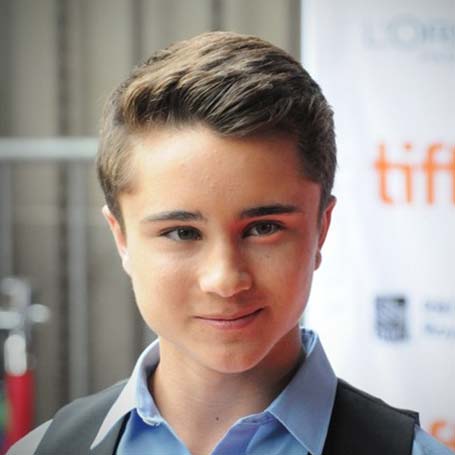 Born and raised in Los Angeles, Gattlin Griffith showcasing his unbelievable acting skills even as a child has made the name for himself after his role in the movie Changeling in 2008. He is also credited for his work in Blood Done Sign My Name and Labor Day. Prior to movies, the young actor has played numerous significant roles in many hit TV series like Supernatural, Criminal Minds, and more.

Gattlin Griffith was born Gattlin Tadd Griffith on November 13, 1998, in Los Angeles, California, United States. He is the son of film stuntman Tad Griffith and wife Wendy Morrison Griffith. He is also considered the fourth generation of a champion trick riding and equestrian gymnastics family.

He belongs to American nationality and his ethnicity is White. He has three younger brothers, Callder West, Arrden Hunt, and Garrison Cahill.

Griffith went on to attend Bishop Alemany High School and also played football for the Santa Clarita Warriors. He now studies English at the University of California at Los Angeles.

Gattlin Griffith started his immature acting career as a toddler in 2002's Reckoning. He landed the role in the TV series Untold Stories of the ER. In the following year, he went on to make an appearance in How I Met Your Father. The young actor made his silver screen debut after his role in Changeling sharing the credits alongside Angelina Jolie and John Malkovich.

In the year 2009, Gattlin was a cast in the Eleventh Hour, Supernatural, and Without a Trace. A year after, he portrayed Robert Brooks in one of the most viewed TV series Criminal Minds along with Mandy Patinkin, Thomas Gibson, and more. 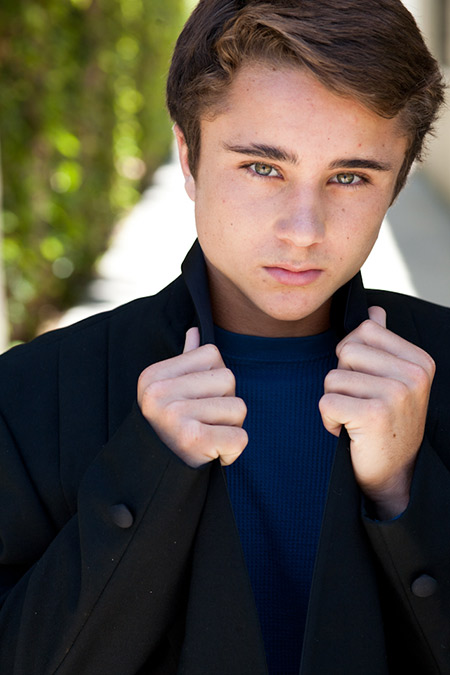 He subsequently played a role in many successful projects which include Couple Retreat, The New Daughter, Blood Done Sign My Name, and many others. His role in the movie Green Lantern brought him widespread popularity.

Gattlin Griffith's Net Worth And Earnings

Gattlin Griffith at such a young age with his unusual film and TV work earned him both fame and fortune. As per celebrity net worth, his estimated net worth in 2019 is around $0.5 million.

In the year 2009, the actor was cast in the romantic comedy Couples Retreat which grossed a massive box office collection racking up over $171 million worldwide against $60 million budget.

Besides, Griffith has been featured in a handful of commercials for Home Depot, Burger King, Yamaha, and Disney Parks. It is also the major source of his income.

Gattlin Griffith is not married yet but according to his social media, the actor has been dating his girlfriend Natalia Vajnar.

1 year of putting up with me, you truly are special. thank you for making me laugh and smile and being so easy to love.

The couple started dating in late 2016. Along with his girlfriend, Griffith has posted many beautiful snaps on his Instagram. Besides, nothing much is known about his relationships and affairs.