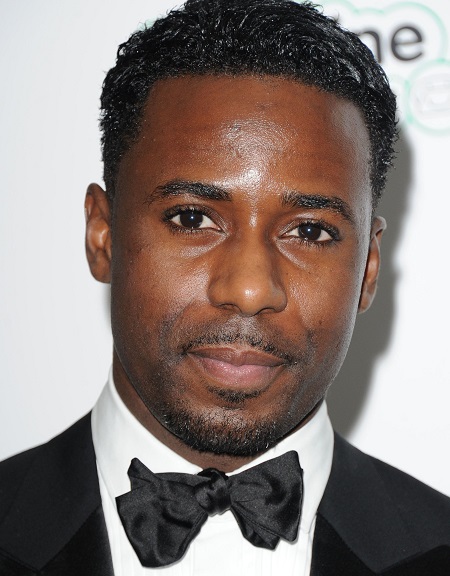 Gary Carr is a rising English stage, movie, and television actor, musician, and dancer. The 33 years old actress is widely known for appearing in television series like Death in Paradise, The Deuce, and Downton Abbey.

Gary was born on 11th December 1986, in London, the United Kingdom. His nationality is English. Besides this, he did not open up much about his family life, parents, and childhood.

The 33 years old actor started training at the National Youth Music Theatre of Great Britain. He later trained at Arts Educational Schools and the London Academy of Music and Dramatic Art. He got a scholarship from Leverhulme Trust.

Gary has a brother Daniel Carr who is a professional footballer. He currently plays for Apollon Limassol.

The 33 years old actor started acting career in 2009. In 2009, he appeared as Devon Frost in the television series Holby City and as PC Wheeler in the series Law & Order: UK. The same year, he acted as Dean in the short movie Klink Klank. 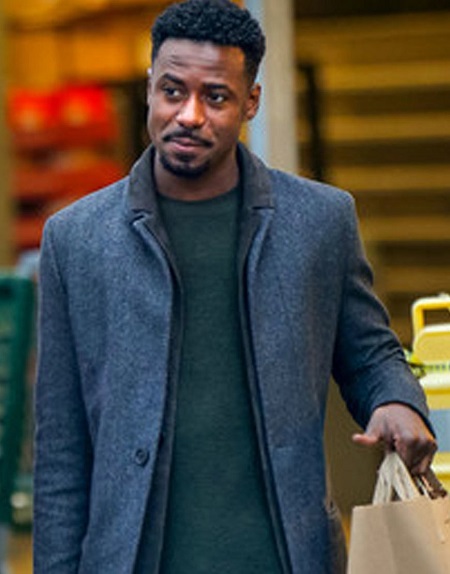 Since then, Gary has appeared in movies like Last Days, Caesar, Bolden, and 21 Bridges. Likewise, he starred in television series like Bluestone 42, Downton Abbey, Death in Paradise, Foyle’s War, The Good Fight, Modern Love, Trigonometry, The Deuce, Silent Witness, Inspector George Gently, Planet of the Apemen, Frankenstein’s Wedding, and many others.

Gary maintains a private life and has not openly talked about his relationships and affairs. However, during an interview, Gary once mentioned having a girlfriend in Paris. He also admitted of visiting Paris to meet his girlfriend. He did not reveal the name and details of his partner.

Well, as of now, it is not clear if they are still together or already broken up.