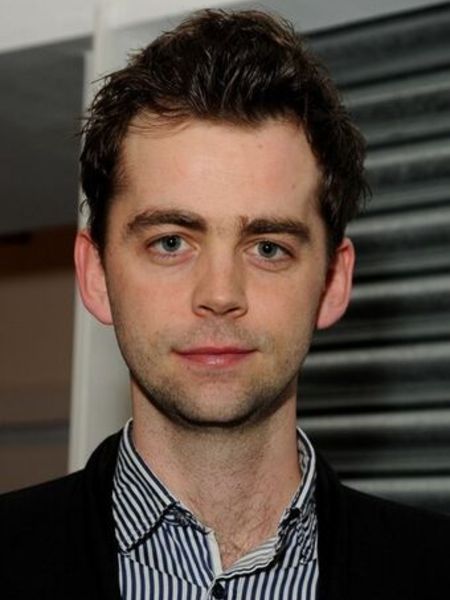 Alex Price is an English screen and stage actor. He is most known as Dan Hutchkins on ITV's Above Suspicion, Sid Carter on BBC One's Father Brown, and Proteus on Showtime's Penny Dreadful.

How Old is Alex Price? What is his Height?

Alex Price is a noted theatre and screen actor. He simultaneously made his on-stage and on-screen acting debuts in the mid-noughties. 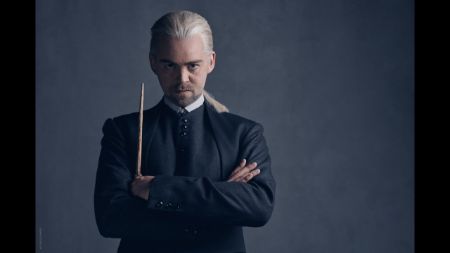 He also portrayed Draco Malfoy in the theatre adaptation of "Harry Potter and the Cursed Child" at the  Palace Theatre in London and Lyric Theatre in New York City from 2016 to 2018.

Alex Price made his on-screen debut in 2006 as an extra in the short drama film Internal. Following guest appearances on shows like Casualty, Being Human, and Merlin, Price landed his first major gig as Tyler Cooke on the British comedy series Mouth to Mouth.

He went on to feature as Francesco in an episode of the BBC sci-fi adventure series Doctor Who titled "The Vampires of Venice". He also narrated the documentary, Doctor Who Confidential, a companion piece to Doctor Who.

Price is perhaps most known for playing Sid Carter in the BBC One period mystery drama series Father Brown. He was part of the main cast for the first four series and was a guest star in the latter four series. 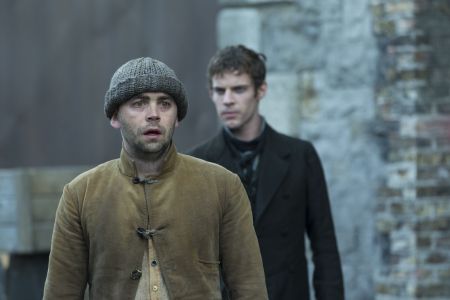 Father of a Son with his Wife

Despite being one of the eminent stage and screen actors hailing from Britain, a surprising little is known about his personal life. What is known is that Alex Price is married and has a son with his wife.

However, the identity of his wife and son has not been disclosed.

According to some online sources, Alex Price is estimated to have a net worth of around $200 thousand. His wealth is primarily attributed to his on-screen career as a film and television actor. A 14-year veteran of acting, Price is most known for his work on British and international television shows.

Besides his prominent roles on shows like Above Suspicion, Father Brown, and Penny Dreadful, Price has made guest appearances on Casualty, Being Human, Mouth to Mouth, Doctors, Doctor Who, Doctor Thorne, and Silent Witness.