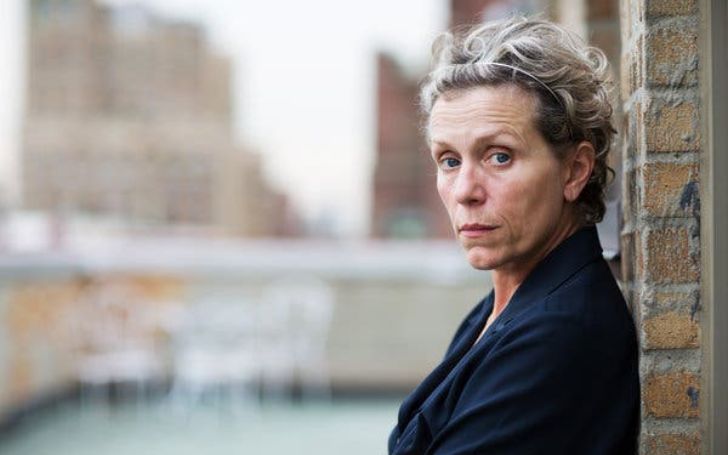 Frances McDormand was born Cynthia Ann Smith on June 23, 1957, in Chicago, Illinois. Later on, she was adopted by a Canadian couple, Vernon W. McDormand( a pastor) and Noreen E(registered nurse and receptionist). She is one of three adopted kids of McDormands.

Regarding her education, she completed her high school degree from Monessen High School in 1975 and later on received a Bachelor of Arts from Bethany College in West Virginia in 1979. Also, she has a Master of Fine Arts from the Yale School of Drama.

The 63-years-old, Frances McDormand is a  married woman who has shared the wedding vows with director Joel Coen since 1984. As per some of the sources, they first met in 1983 when McDormand auditioned for the Coen Brothers' first feature, Blood Simple.

Together the pair has adopted a son, Pedro McDormand Coen, from Paraguay in 1994. 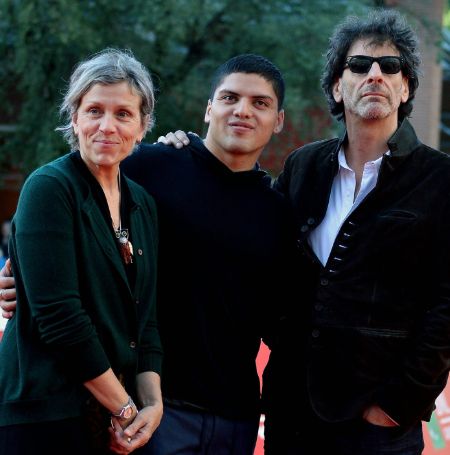 Frances McDormand is a multi-millionaire. As of 2021, her net worth is estimated to be around $100 million as per the celebrity net worth. All of her net worth is possible from her successful career as an actor and producer.

While talking about her career, she started her career as an actor from her appearance in the movie named Blood Simple as Abby. After this, she has worked in several movies and series and has more than 65 acting credits in her name.

Her upcoming projects are The French Dispatch, Macbeth and Women Talking.

Did Frances McDormand win for Nomadland?

Yes for her rile in Nomadland she received the Academy Award for Best Actress. The movie which was able to make $6.1 million in the box office has cast star-like Linda May, Charlene Swankie, David Strathairn.

Here is the list of some of her movie appearances and its box office collection.