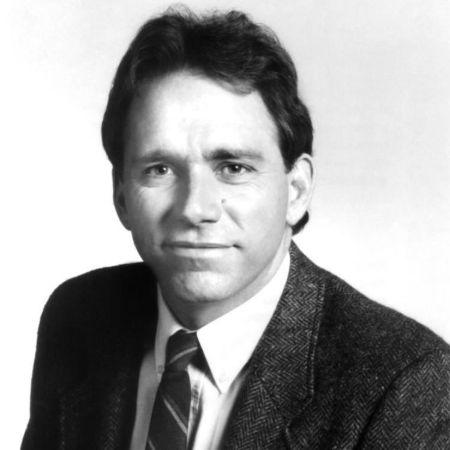 John Getz is a renowned American actor who has starred in numerous films such as The Social Network, Blood Simple, The Fly, and Zodiac. Likewise, his television acting credits include Rafferty, Mariah, and MaCGruder, and Loud. As of now, he appears as Dwight/ Doug Layton in the crime-drama series Dirty John and Paul Trainor in the adventure-action show Doom Patrol.

John Getz was born John William Getz on October 15, 1946, in Davenport, Iowa, the United States, and raised in the Mississippi River Valley. He holds an American nationality and belongs to a white ethnic background.

Getz graduated from the University of Iowa and later joined the American Conservatory Theater in San Francisco, California.

Getz made his on-screen debut with a minor in the horror film Killer Bees in 1974. The next year, he went to work in the biography-comedy film The Happy Hooker. 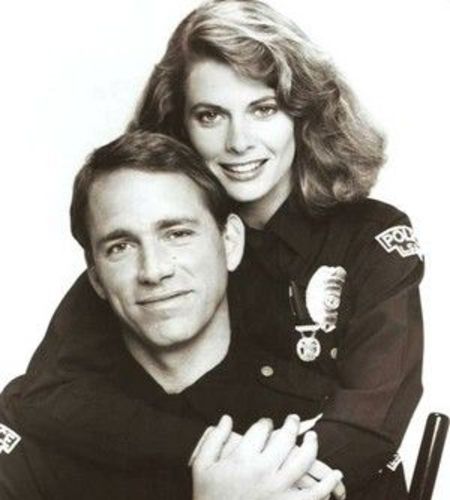 John starred as Ray in the crime-drama film Blood Simple in 1984. The same year, he appeared in the comedy television series Suzanne Pleshette Is Maggie Briggs as Geoff Bennett.

He featured as Malcom MacGruder in the drama-crime show MacGruder and Loud in 1985. A year later, he played Stathis Borans in the drama-horror film The Fly.

Getz was cast as Ned Sheffield in the television show Mariah in 1987. He reprised his role in the drama-horror film The Fly II in 1989.

His other notable films and television series include Ned and Stacey, A Pa s sion to Kill, Mojave Moon, and Maggie. In 2007, he appeared in the crime-drama movie Zodiac.

The following year, he played a role in the drama-romance series Grey's Anatomy as Michael Breyers in 2008. He landed the role in the biography-drama film The Social Network in 2010.

From 2017-2018, Getz portrayed the role of Bradley Walker in the crime-drama Bosch alongside Titus Welliver, Jamie Hector, and Amy Aquino.

As of now, he appears as Dwight/ Doug Layton in the crime-drama series Dirty John and Paul Trainor in the adventure-action show Doom Patrol.

Net Worth Is $4 Million

John Getz has an approximated net worth of $4 million as of December 2020. The major source of his income is his acting work in films and television shows.

He has worked in the 2010 biographical drama film The Social Network, which collected over $224.9 million at the box office against the budget of $40 million.

John Getz was previously married to a writer, playwright, and educator, Grace McKeaney. The couple exchanged wedding vows on January 3, 1987, in a private ceremony.

The two share a daughter, Hannah Getz, from their marriage. Unfortunately, their married relationship couldn't last long and they divorced in 1996 after being together for nine years.