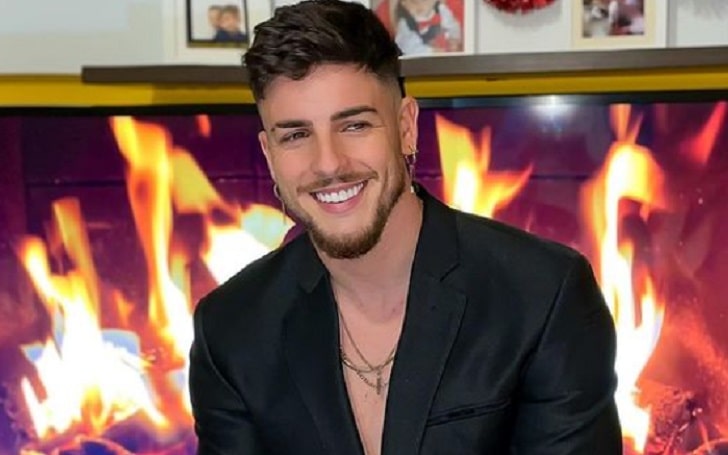 Francisco Rozano Dodero AKA Fran Rozzano is a popular Spanish singer and songwriter. Throughout his successful artistic career, Rozzano has achieved great musical hits such as Te Olvido, Se Mueve Sexy, and Pasa el Tiempo. Besides, he caught international fame by singing covers of famous songs in English and sharing it on his YouTube channel.

Fran was born Francisco Rozano Dodero in Spain on February 3, 1996. As of 2022, Rozzano is 26 years old. Rozzano holds Spanish nationality and spent his early days in Cadiz. He grew up alongside his younger brother named Antonio.

In the early days, Rozzano was interested in sports. Just at the age of five, he practiced soccer, baseball and swimming in local teams. And when he was seven years old, the singer started developing an interest in music and later enrolled in singing and dancing cla s ses.

The pa s sionate musician formed a mThe 2usical group together with his friends in 2010. In the same year, they participated in a youth contest that took place at the Gran Teatro Falla. For about two years, Rozzano performed festive songs and dances typical of Spanish culture together with his group. 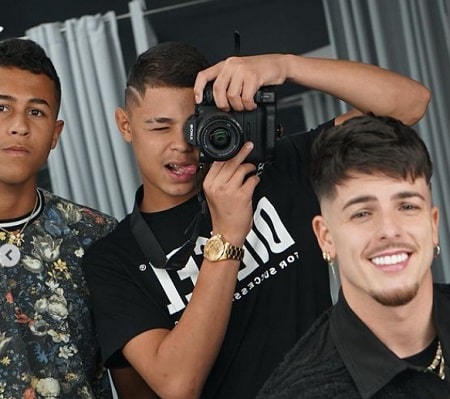 After some time, the singer thought of focusing more on his solo career and in 2013, he started writing his own versions of songs in English, translated into Spanish. Not only that, but he used to upload cover versions of top 40 hits on his YouTube channel.

Furthermore, Rozzano did various cover songs such as Sorry by Justin Bieber and Titanium by Rihanna. It did not take him long to gain international attention. Rozzano signed a recording contract with the Doble Music Record label in January 2016.

And four months later, he released his debut single Se Moves Sexy together with William. After that, he released various songs, including Te Olvido, Pasa el Tiempo, and No Somos de cristal. And in 2018, the social media influencer released the album in EP format, A mi Mundo, which consists of six songs, including the single The faker.

Similarly, Rozzano released various songs that many people loved. And in 2021, he signed a recording contract with Pina Records, a Puerto Rican record label founded by Raphy Pina. In the same year, the talented singer released the single Inédito.

How Much Is Fran Rozzano Net Worth?

Indeed, Rozzano has made decent earnings from his music career. According to AllfamousBirthday, his net worth is over $1.5 million. Throughout his musical journey, Te Olvido singer has given several hit songs that must have helped him earn good profit. 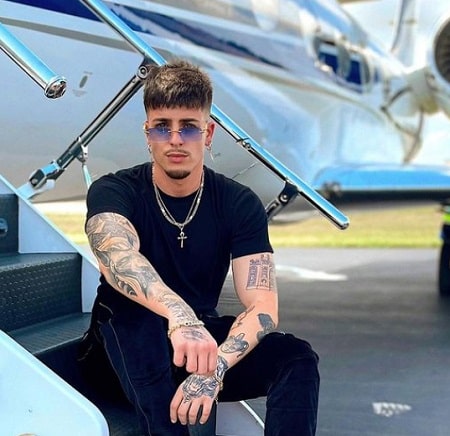 So, Rozzano makes most of his gains from his profession as a singer. In Spain, the average salary of a singer is around $41.36 per hour. Apart from that, the singer might earn something from endorsement deals.

As per her recent posts of Rozzano on Instagram, we can say that his relationship status is single. There is no information about him being involved in romantic affairs. Like many other artists, Rozzano also prefers keeping his personal life away from the media.

So, the famous singer has not talked much about his life openly. Moreover, we can follow him on different social platforms, including Facebook and Instagram, to get updates. In addition, Rozzano is available on Instagram under the username @franrozzano.