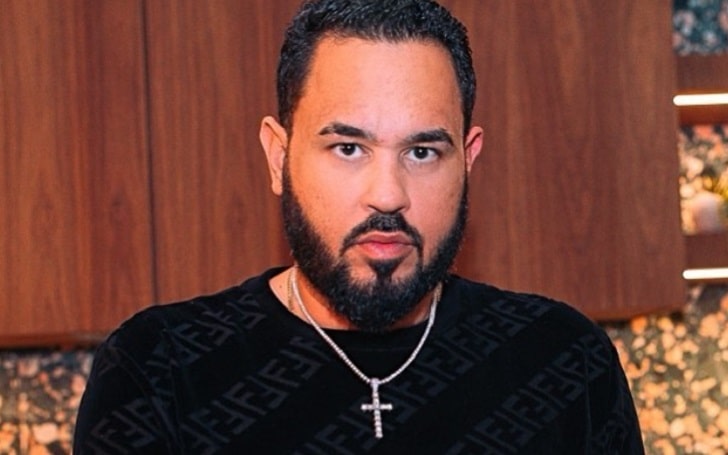 Raphy or Mr. SoldOut AKA Raphy Pina is a businessman and record manager from Puerto Rico primarily recognized as the founder of Pina Records. For your information, Pina Records is the most thriving reggae record company. Also, Raphy is a manager to his fiance Natti Natasha and longtime friend, Daddy Yankee.

What Is Pina's Age & Height? His Early Life! 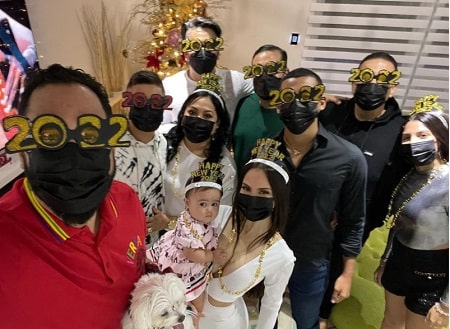 Furthermore, Raphy grew up in Isla Del Encanto and his parents are Rafael Sr. (father) and Mia (mother). Pina has kept the details of his educational background away from the spotlight.

The prominent Puerto Rican businessman ran a recording studio prior to launching Pina Records in 1996. His records have represented various renowned artists such as Daddy Yankee, Plan B, Natti Natasha, and RKM & Ken-Y.

Besides, Pina is also recognized by his nickname, Mr. SoldOut. In 2020, he worked as an executive producer on the doc u mentary series Everybody Loves Nitti. Not only that but Pina's work can be seen in a television series, Bravas.

Now, he is busy working on his own record label that is doing really well. Some of the affiliated artists and producers of Pina Records are Tainy, DJ Bla s s, Luny Tunes, Wise, Mambo Kingz, and Duran.

A decade-long journey in the entertainment industry blessed Raphy with considerable fortune and notoriety. According to Sportskeeda, Pina is estimated to have a ma s sive net worth of around $10 million. The prevalence of his income comes from his work as a CEO or founder of Pina Records.

In Puerto Rico, the average earning of a CEO is around $68579. So, the businessman might be earning above the average pay as he has been doing this business for a long time. On the other hand, Raphy has a substantial social media following and makes a good profit from it.

According to the Influencer Marketing Hub, Pina earns $5,254.5 - $8,757.5 from a single sponsored post on IG, where he has gathered over 2.6 million followers. Similarly, Pina revenues from sponsorship and endorsement deals.

Pina Records CEO, Raphy is currently engaged to Natti Natasha. The loving pair dated each other for some time before getting engaged but are not married yet. The duo gave birth to their first child, Vida Isabelle Pina Gutiérrez, on May 22, 2021. 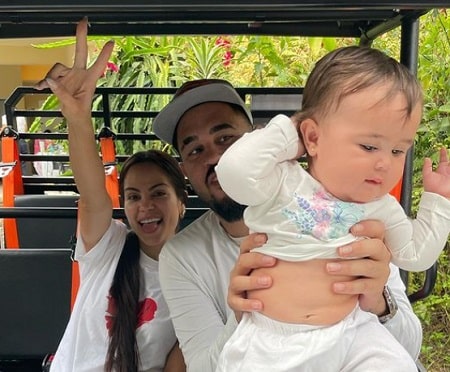 Apart from that, Pina was formerly married to Carolina Aristizabal. The ex-couple exchanged wedding vows on December 3, 2011. They welcomed three children named Mia, Monty, and Chingui. The family was leading a blissful life, but their relationship began getting sour after some time, and they divorced in 2019.

Pina has faced several charges. On August 13, 2020, he faced two charges, one for the possession of an automatic weapon and another for the custody of a handgun by a convicted criminal. Raphy faces a maximum sentence of ten years in prison for each count.

Not only that, but Pina's pa s sport was ordered to be taken away, and a bail of $1 million was charged. And on December 13, 2021, he entered a not-guilty plea.