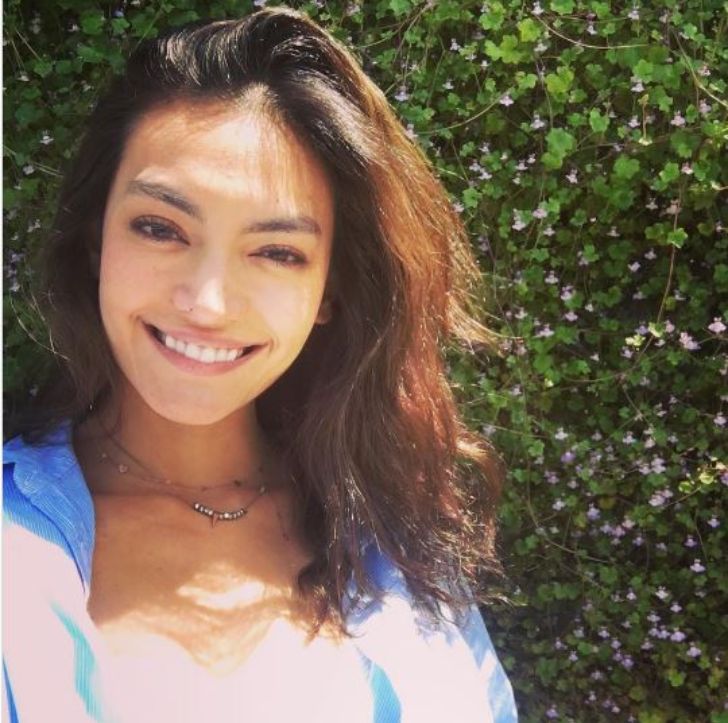 Florence Faivre, a French-Thai actress, and model began her career as a TV host at the age of 13 in Thailand and later transferred to acting. Best known for playing the role of Juliette "Julie" Andromeda Mao in the American science fiction series, The Expanse, from 2015 to 2017, Faivre grabbed further TV prominence through Agents of S.H.I.E.L.D.

When and Where Was Florence Faivre Born?

Florence Vanida Faivre was born on June 8, 1983, in Bangkok, Thailand, but grew up in Aix-en-Provence in the south of France. At the age of 8, she moved back to Thailand with her family. She is of French nationality and belongs to caucasian ethnicity. Her father was French while her mother was Thai.

From TV Host To Actress- Journey Into Acting Career

Faivre began her career in the show business at the age of 13. She was a regular host of two Thai TV shows, Teentalk, and E for Teens. She made her acting debut in 2004’s film, The Siam Renaissance as Maneechan. For her performance in the film, she received a Best Actress nomination at the 2004 Bangkok International Film Festival.

She then appeared in the 2006 romantic drama film, The Elephant King, starring Tate Ellington, Jonno Roberts, Ellen Burstyn, and others directed by Seth Grossman.

After appearing in several movies and television series in the minor role, Faivre grabbed her first lead role in the American science fiction television series, The Expanse as Juliette "Julie" Andromeda Mao from 2015 to 2017. She shared the screen with Thomas Jane, Steven Strait, Cas Anvar, and others.

CAPTION: Faivre made her acting debut through 2004 film The Siam Renaissance and later got breakthrough from TV series The Expanse SOURCE: [email protected]

From 2017 to 2018, the French actress who worked was cast in a recurring role of Sinara in Agents of S.H.I.E.L.D. featuring Clark Gregg, Ming-Na Wen, Chloe Bennet, and Elizabeth Henstridge.

How Much Is Net Worth Of Florence Faivre?

With a career journey spanning more than 15 years, the Thailand-born French actress collected a decent sum of money. Back in 2019, she had a net worth of $500,000. Since 2019, she is yet to make an on-screen appearance, rather, she has an association with One Entertainment. As of 2021, Florence Faivre owns an estimated net worth of $600K.

Throughout her career, she notably worked in The Expanse and Agents of S.H.I.E.L.D, allegedly earning tens of thousand dollars per episode. As for her average salary, according to online sources, she earned between $70k and $80k per year from her appearances in movies and television series.

Besides that, Florence's career as a model did aid in fortune growth; potentially makes  $21.28 per hour or $100 thousand per annum from her modeling projects.

Is Florence Faivre Married or Dating?

Even if it's a rare occasion, The Expanse actress does share her personal life including her relationship- courtesy of her social media profile such as Instagram and Twitter. Reportedly, she is in a relationship with her boyfriend named Mathew Cape.

Back in 2018, Florence shared Instagram posts that featured adorable moments with her beau. The duo is together as of 2021- the fact that she has not deleted those posts is worthy of proving the claims.

Yet, Faivre is not officially married or a husband. Moreover, she has never talked about marriage or engagement plans. She and Mathew Cape indeed are dating for a long time, but the duo has disclosed their courtship.

So far, no report on her past relationships or ex-boyfriend is out.

Faivre loves animals and owns a dog named, Barnaby. She is very fond of him and often shares adorable photos and videos of Barnaby on her Instagram account. She enjoys traveling and prefers spending spare time with friends and family.

Body Statistics and Other Facts