Official! Fergie and Josh Duhamel have finalized their divorce shortly over two years after they announced their separation. Their marriage was finally terminated on Friday, 22nd November following the ex-couple reached an agreement on the judgment.

The Big Girls Don't Cry singer filed for divorce in May 2019, nearly two years after she and Josh Duhamel announced their separation in a joint statement. 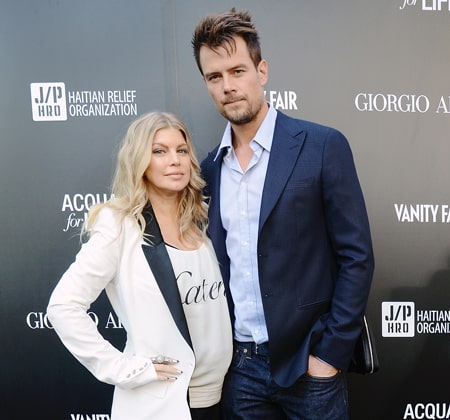 "With absolute love and respect, we decided to separate as a couple earlier this year," the husband and wife of eight years said in the statement. The statement further continued,

To give our family the best opportunity to adjust, we wanted to keep this a private matter before sharing it with the public. We are and will always be united in our support of each other and our family.

Fergie and Josh Duhamel started dating in 2004 and continued their courtship for three years before getting engaged in 2007. They got married in 2009 at the Church Estates Vineyards in Malibu.

Following their separation in 2017, Duhamel started dating actress Eiza Gonzalez. The relationship ended short, and after that, he dated Miss World America 2016, Audra Mari. Duhamel was spotted sharing a passionate kiss with the latter at Toronto airport in October 2019. 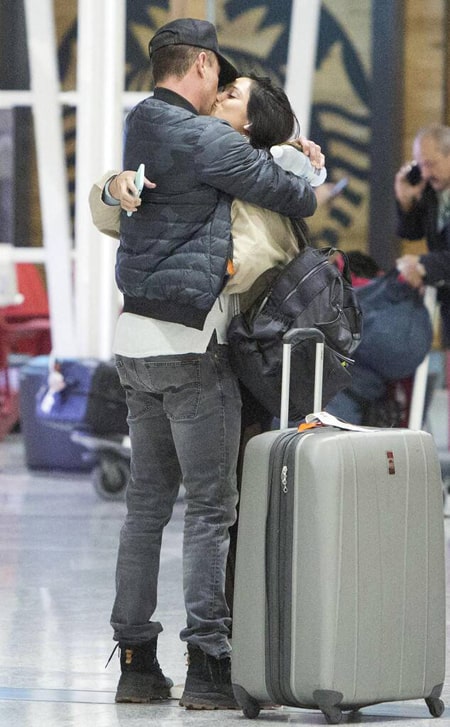 Duhamel and Mari haven't spoken about their relationship, however, they can be seen pretty much in love.

On the other side, the 44-year-old singer is not known to have dated any guy since the split.

Meanwhile, in August 2018, nearly a year after their separation, Josh and Fergie reunited to throw an extravagant superhero-themed pool party for their only child, Axl Jack Duhamel celebrating his fifth birthday.