Fear The Walking Dead Colman Domingo is Rumored to be Gay-His Past Affairs and Family's Reaction Here! 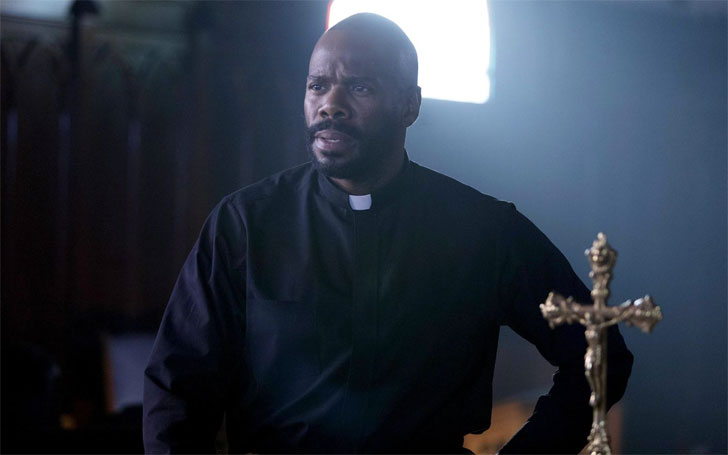 The Walking Dead spin-off show Fear the Walking Dead has surprised all their fans and also the cast members with the unexpected death of character Travis Manawa which was played by Cliff Curtis.

One of the cast members of the show, Colman Domingo, has also expressed his shock in the media. Colman Domingo who started his career from stage performances has appeared on the show since 2015.

Domingo who is also playwriter and a director is a rumored to be gay. Is Colman Domingo Gay? What is the truth?

Is Colman Domingo Gay? Here's What His Family Thinks

Forty-seven years old actor Colman Domingo who appeared on the second season of a LGBT-themed sketch comedy show, The Big Gay Sketch Show in 2008 is openly gay. According to an article published by Metro in 2013, Domingo revealed his sexual orientation was met with a show of love from his family. The Big Gay Sketch Show star shared the reaction of his family after the revelation. He explained his family were very supportive of him in an interview with advocate.com,

I’ve been blessed with a loving family that has accepted me from the moment I came out, so I was always able to be myself, but there are a whole lot of gay men living in the shadows. I have some friends who are still dealing with that, and I think it’s a sad existence, but hopefully people like you and me can be inspirations to these guys.

He also released an autobiographical solo show, A Boy and His Soul. Taking about the show he said in an interview with advocate.com:

The show’s about soul, the love of music, and the love of who you are, so I realized I had to put my soul in there too. My coming out enabled me and my family to open ourselves up, so I knew that had to be an important component of the show.

Domingo explained the show not only highlight the gay aspect but also an emphasis on love, family, acceptance, and relationships.

Is Colman Domingo Dating Anyone Currently?

Domingo is not dating anyone officially. Though he is spotted with several of his male friends on his social media, however, he has not confirmed anyone as his boyfriend.

Also, there are no public records of Domingo's previous relationships. It's quite obvious that there'd hardly be any records of his dating life before he came out, however, it is quite shocking to see that Colman still remains very secretive about his love life. Maybe he just isn't the PDA kind? So, he could actually be dating someone without public knowledge.