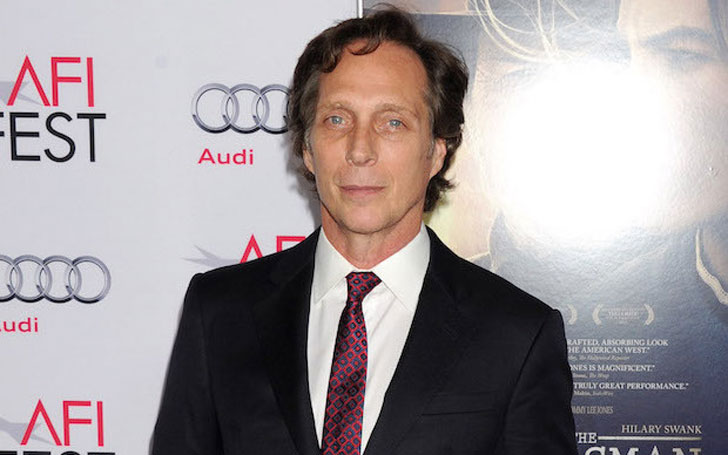 It's officially confirmed that Prison Break will make its comeback with its sixth season and William Fichtner will star in the series after all he is fans' favorite Alexander Mahone.

Besides Prison Break, the actor who started his career from television soap opera As the World Turns has several projects in his hands. Here are all the details of his upcoming ventures.

The 61-year-old actor William Fichtner seems to have a busy schedule. The actor is serving as a host in BBC America motoring television series, Top Gear America alongside Tom Ford and Antron Brown. He is also busy in the fifth season of CBS sitcom, Mom which premiered on November 2, 2017, where he portrays the character of Adam Janikowski. 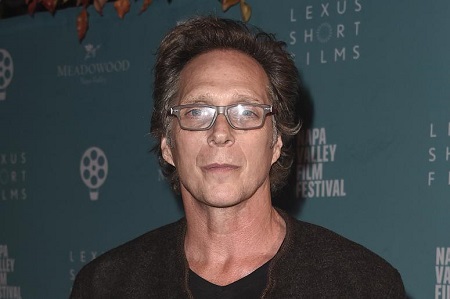 His next upcoming venture Traffik will release on 20 April 2018. He starred in the movie alongside Paula Patton, Omar Epps, Laz Alonso and Roselyn Sanchez. In addition to the list, Fichtner has just completed thrill movie  St. Sebastian alongside Lance Reddick and Constance Zimmer.

Fichtner began his acting journey from the long-running television soap opera As the World Turns in 1987. He portrayed the role Josh Snyder in the series which aired from April 2, 1956, to September 17, 2010.

Throughout his three decades of acting journey, the talented actor performed in several other ventures like Invasion, Alexander Mahone, Grace Under Fire, Armageddon, Empire Falls, Mr. & Mrs. Smith, The Dark Knight and much more. 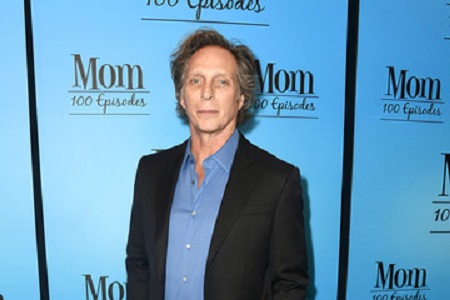 Furthermore, he worked as co-host in the 2009 Vezina Trophy during the National Hockey League awards function. He also gave voice in several video games like Grand Theft Auto: Vice City, Teenage Mutant Ninja Turtles, and Disney Infinity among others.

Besides, Fichtner worked as a director and co-writer in his upcoming project, Cold Brook. He recently appeared in 2018 American war drama film 12 Strong which premiered on January 19, 2018. The movie was warmly appreciated by viewers and collected $62.4 million at the Box Office.

Fichtner has won several awards and nominations.  Here is the list: