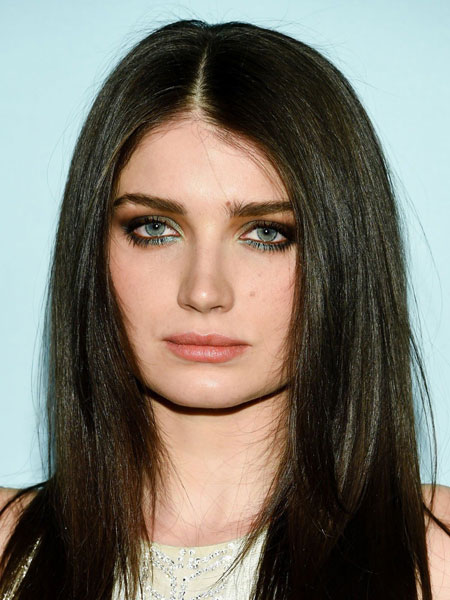 Born and raised in Dublin, Eve Hewson is an Irish actress who appeared in a movie This Must Be the Place as Mary, a role she is perhaps better known for. She landed another breakthrough role in a television series The Knick. The actress also has deserved credit for her work in Bridges of Spies, Robin Hood, and more.

Born on 7th July 1991, in Dublin, Ireland, Eve Hewson is the daughter of Ali Hewson (mother) and Bono (father).  Her mother is an activist and businesswoman while her father is an Irish singer-songwriter, musician, and businessman. He gained fame as a lead vocalist and primary lyricist of rock band U2.

Hewson has three siblings; an older sister named Jordon Hewson, and two younger brothers, Elijah Hewson and John Hewson. She spent her early childhood in Dublin. As far as her ethnicity is concerned, Hewson is mixed and belongs to Irish nationality.

Eve first attended the Dalkey School Project and later graduated from the St. Andrew's Collge in Dublin. Furthermore, she moved to study at New York University on 22 May 2013. On the same day, her father Bono declined an honorary Doctorate of Humane Letters from the University.

Hewson wrote a song Kite for the band U2 after inspiring when she took a kite up in Killiney Hill with her sisters.

Eve Hewson's parents did not agree with her decision of pursuing a career in acting. But, the actress eventually landed her first role with her sister Jordan in the short film Lost and Found. Subsequently, Hewson also featured in the music video of For the First Time; a song of the Irish band The Script.

Eve gained early attention for her performance in a 2013 thriller movie Blood Ties. She played a role of Yvonne in the movie along with Marion Cotillard, Mila Kunis, and Zoe Saldana. On the heels of her early successes, the actress starred in a box office hit movie Enough Said in the same year. 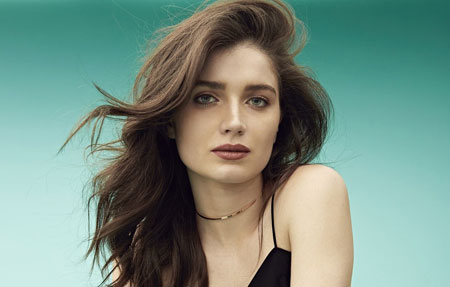 Some of her other successful films are Bridge of Spies, Papillon, and Robin Hood. She will shine in an upcoming movie The True Adventures of Wolfboy.

The 5 feet 1 inch tall Eve Hewson's net worth is reported to be around $8 million, as per Celebrity Net Worth in 2019. She has collected such a hefty amount of money from her work in movies and television shows. The Irish actress played a role in many box office hit movies like Bridge of Spies which racked up over $165 million at the box office worldwide.

On the other hand, Eve's dad Bono has an estimated net worth of around $700 million in 2019. He acquired 1% of Facebook through his private equity firm called Elevation Partners. In 2010, the value of his investment in the company was $90 million.

Eve Hewson is not married yet but has been in a relationship with The Social Network actor Max Minghella from the past few years. As per some sources, the couple started dating in the mid of 2015. Their dating rumors surfaced when the two were spotted walking together on the streets of New York back in July 2015. 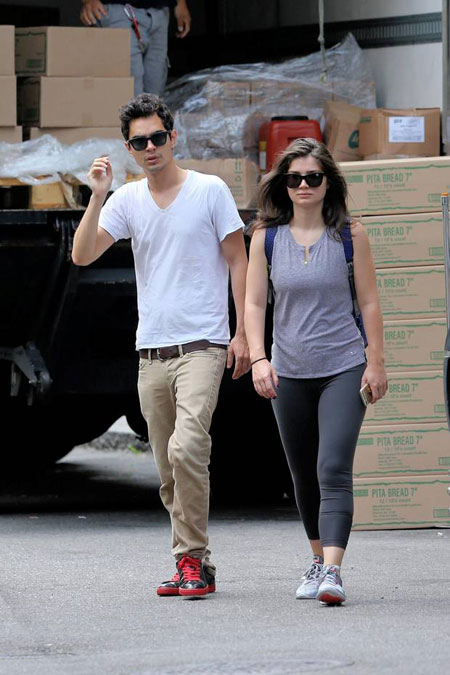 After a few months of togetherness, the pair made it official. As of now, Eve and her beau Max are leading a healthy relationship. They also were seen together in Soho in New York, in Feb 2019. It seems the couple is deeply and madly in love with each other.

Eve was also in a longterm relationship with her e-boyfriend James Lafferty. The couple started dating in 2010 and were in a relationship until 2015. It has been reported that their nearly a half decade long love affair came to a halt after Eve described herself as 'dangerously single.'

As of now, Eve resides in New York.