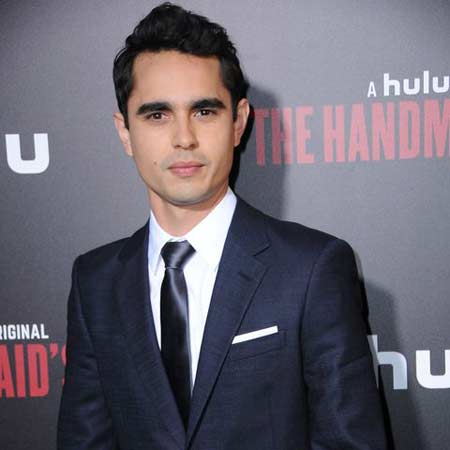 Max Minghella born Max Giorgio Choa Minghella is an actor and screenwriter who appeared in various American movies. He debuted in the movie industry with the drama film, Bee Season, an adaptation of the 2000 novel Myla Goldberg. He is recognized got his roles in movies like Art School Confidential, The Social Network and The Internship. As of 2018, he is cast in the Hulu series, The Handmaid's Tale playing the character, Nick, the driver.

He is the son of the late director, Anthony Minghella and is stepping in his father's shoe with a directorial debut of his own screenplay called Teen Spirit.

Max Minghella was born to famous director Anthony Minghella and choreographer Carolyn Jane Choa on the 16th September 1985. He was born in Hampstead, London and is of multi-ethnic background as his father was of Italian descent and mother was born in Hong Kong. 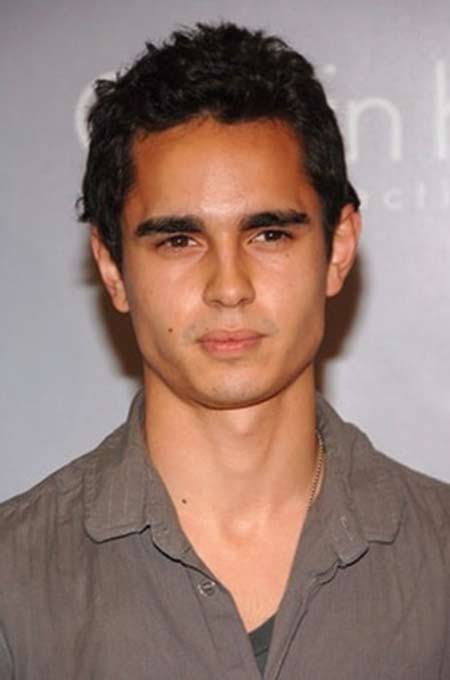 Minghella grew up in Hampstead and attended St. Anthony's Preparatory School and University College School. He used to spend most of his time on his director father's movie sets and his dad didn't ever pressurize him to enter the entertainment industry.

In 2009, he graduated from Columbia University in New York where he majored in History. He used to work in films during his summer breaks. Since he grew up in London, attending American school felt very different for him and it was hard to jell along with his American classmates, in fact, most didn't even know he used to act.

Minghella developed an interest in acting after seeing a play called This is Our Youth at London's West End. He was inspired by the play that he even dropped out of his regular school and enrolled in the National Youth Theatre, where he learned creative skills and arts. Growing up Minghella wasn't convinced to become an actor and until the age of 16, he thought he would later become a music video director.

Before debuting professionally in the movie industry, Minghella acted in short films like Toy Boys and Let the Good Times Roll. He also made a small appearance as a background performer in his father's directorial movie, Cold Mountain.  He debuted in the industry with Bee Season in 2005 and the same year got cast in a geopolitical thriller movie, Syriana. The following year, he played some variational characters in movies like Art School Confidential,  Elvis and Annabelle, How to Lose Friends and Alienate People, and Brief Interviews among others.

He got cast in the movie The Social Network in 2010 which got many's attention as it was a movie based on the infamous Facebook application creation and origin. He appeared as Divya Narendra, an American businessman and CEO of SumZero. The movie got nominated for several film festival and won Ensemble of the year along with Ensemble cast in the Palms Spring International Film Festival.

A year later he was cast in the Darkest Hour and in 10 years.  In 2013, he appeared in Horns, The Internship and an American Television series called The Mindy Project, which ended in 2017.  His other acting credit includes About Alex, Not Safe for Work,  and The 9th Life of Louis Drax among others.

On September 27, 2013, Minghella was seen in the killer's music video Shot at the night. As of 2018, he appeared in the Hulu series, The Handmaid's Tale. In 2017, he announced his directorial debut will be from Teen Spirit featuring Elle Fanning. He also wrote the screenplay for the movie.

Minghella's net worth is estimated to be around $4 million. His father Anthony was worth $1.2 million but it looks like he left his son out of the will as only his mother got £7.5 million fortune after his father's death.

As of 2018, he is a cast of The Handmaid's Tale and reportedly the cast members of the series earn a salary of $200,000. He was also part of a commercially successful movie The Social Network which earned a total of $224.9 million worldwide.

Minghella was in a 4-year on and off again relationship with House of Cards actress Kate Mara but called it quits in 2014. He is rumored to have dated singer Avril Lavigne but there is no confirmation of it. As of 2018, he seems to be single.

Minghella's first ever audition was in 2003 for Pirates of the Carribean which didn't turn out well or else we would have seen  Minghella's amazing performance. He revealed in the famous show, The Late Late Show with James Corden that his childhood crush was Kirstie Alley. 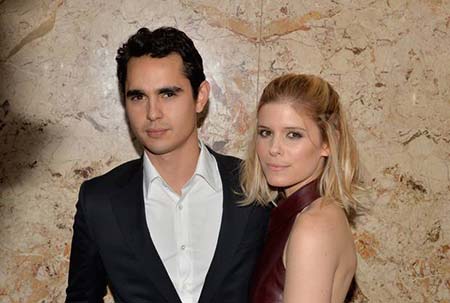 Here is a music video of The Killers, Shot At the Night featuring Max Minghella.