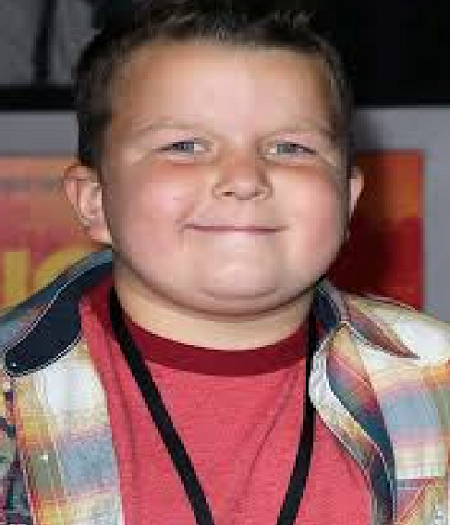 Ethan Munck is one of the promising actors. He came in the light at the tender age of four after his role in hit television series ICarly along with his older sibling-brother Noah Munck. He gained further acclaim for his work in another hit TV project Fresh Off the Boat. Besides, he also appeared in a couple of commercials.

Ethan Munck was born on October 22, 2003, in California, United States of America. He holds American nationality and ethnicity wise; he is a White American. He is the son of Greg Munck (father) who is a pastor and Kymbry Munck (mother). He is the great-grandson of long-time character actor Bartlett Robinson.

Munck grew up in his hometown California along with four siblings; three brothers and one sister. His older brother Noah Munck is an American actor, comedian, and YouTube personality and his sister Taylor Munck is an aspiring musician. He currently studies at his hometown's school.

Ethan Munck initiated his career in the world of acting at a very early age of four appearing in the TV sitcom iCarly along with Miranda Cosgrove, Jennette McCurdy, Nathan Kress, and Jerry Trainor. In the year 2013, Munck appeared in a Hyundai Santa Fe Team Super Bowl commercial.

The emerging actor Munck grabbed fame after his role in the American sitcom series Fresh Off the Boat. In 2017, he was a cast in The League of Legend Keepers: Shadows.

Ethan, at such a young age, has worked for many TV shows and has undoubtedly made a good amount of money. Ethan Munck's exact amount of net worth is yet to be revealed. But, his older brother Noah Munck has an estimated net worth of around $8 million, according to celebrity net worth, in 2019.

Noah has built a successful career in various prestigious fields. He is mostly known for his role in the Nickelodeon series ICarly and the ABC comedy series The Goldbergs.

Ethan Munck is a promising actor. He has still a lot to do to make a mark in the world of acting. Ethan seems more focused on his flourishing acting career. 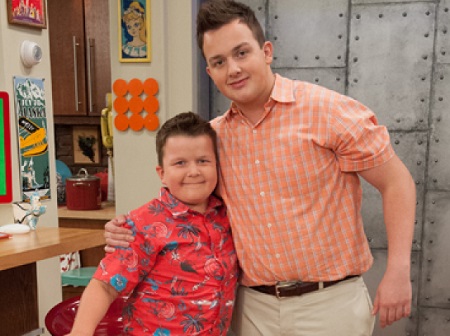 Munck is too young to get involved in any kind of relationship. He is quite close to his family. He often shares about his parents and siblings on his social media. He often appears along with his older brother and sister in various places.

Ethan has over 29.4k on his micro-blogging site Twitter. His mother Kymbry types his tweets for him on his account.