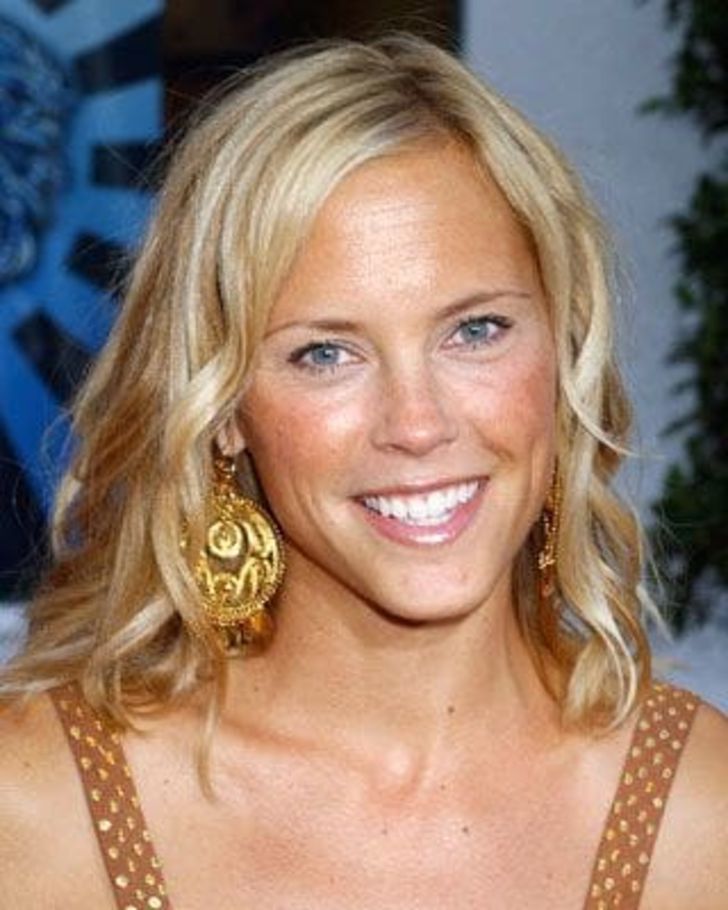 Professionally active in the Hollywood industry for 14 years until 2013, Erinn Bartlett, an American actress is known for her works in the films Shallow Hal (2001), 100 Women (2002), and Raising Helen (2004). Before landing in acting, Bartlett competed in beauty pageants & was crowned Miss Ma s sachusetts Teen USA 1991.

Having earned brief roles in acclaimed TV series such as CSI: Crime Scene Investigation, CSI: Miami, NICS, How I Met Your Mother, and Rules of Engagement, Erinn is also in highlights with her married life with actor husband Oliver Hudson, with whom she is a mother of 3.

Erinn and Oliver are enjoying a blissful marital relationship of 14 years & share 3 children together including a daughter. Reportedly, the duo began dating in February 2003 and got engaged a year later, on February 21, 2004.

Following 2 years of engagement, they married on June 9. 2006, at Cabo San Lucas in Baja California, Mexico. Their wedding was officiated by a Buddhist monk. 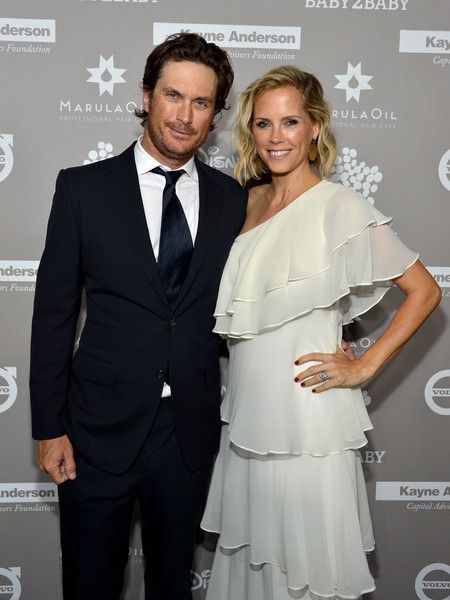 Currently, the happy family of 5 lives in their Los Angeles, California house, spread on 4,004 sq. ft. Erin and Oliver bought the 4-bedroom and 5-bathroom house in November 2009 for $2.09 million.

Did you know? After giving birth to daughter Rio, Bartlett retired from acting to become a full-time mother to 3 children.

Bartlett represented her hometown Ma s sachusetts in Miss Teen USA 1991, where she made up to semi-final; scored 10th place overall.

Thereafter, Erinn went to New York and attended Ithaca College; she graduated with a degree in Communications. Then, the American actress moved to Los Angels and tried her hands in acting before settling & starting a career in communications.

What Is Erinn Bartlett's Age and Height?

In 1999, Erinn Bartlett made her TV debut through an episode of Pacific Blue that kick-started her professional acting career. The same year, she made her feature film debut in a minor role in Deep Blue Sea (1999) starring Saffron Burrows, Thomas Jane, and Michael Rapaport.

After working in the 2000 films: The In Crowd and Little Nicky, the American actress was cast as Bella in the commercially successful film Shallow Hal (2001) featuring Gwyneth Paltrow and Jack Black. The movie made on the budget of $40 million collected $141.1 million in the box-office.

Her last on-screen appearance before retirement was in the TV series Rules of Engagement (2013), where she appeared as Caroline in an episode called 'Fountain of Youth.'

What Is Erinn Bartlett's Net Worth?

As of October 2020, Bartlett has a net worth of $1 million- thanks to her acting career of over 14 years that counts 26 acting credits. Erinn most notably worked in the films Shallow Hal, 100 Women, Raising Helen, and The Benchwarmers. According to Celebrity Net Worth, her husband Oliver Hudson owns a fortune of $10 million; has worked in Rules of Engagement (2007-13), Nashville (2013- 15), and Splitting Up Together (2018-19).

Erinn's current residence in Los Angeles is worth millions of dollars, was bought in 2009 for $2.09 million. Formerly, the American actress lived with her husband Oliver in Norma Place, West Hollywood house spread on 1,438 sq. ft. and featuring a 3-bedroom & 2-bedroom. Bought in 2004 for $912K, the property came into the market in 2009 for $1.035 million, however, the sales report never came up.