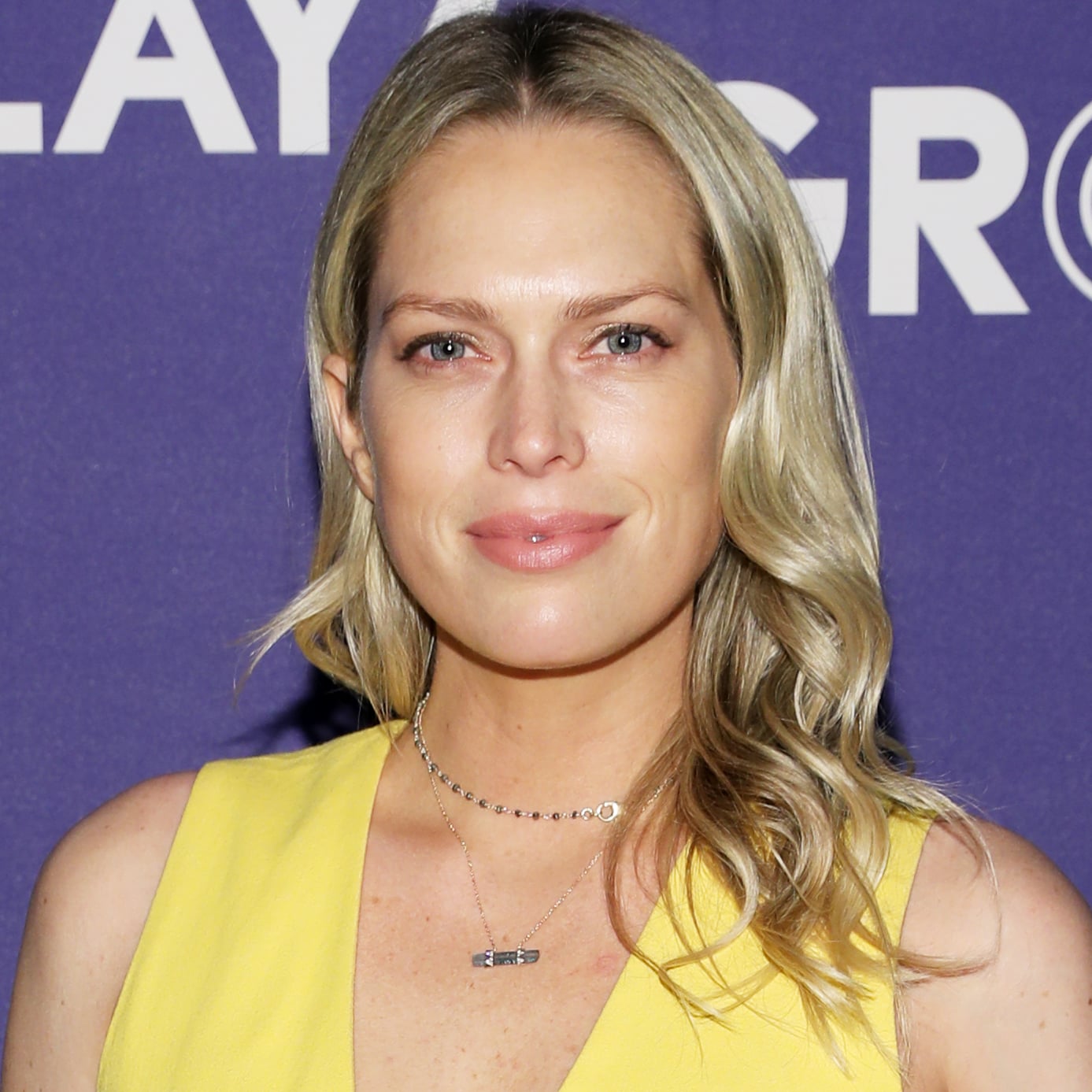 American writer and performer Erin Foster is widely known for being the daughter of David Foster and Rebecca Foster. Her father is a famous Canadian musician, record producer, composer, music executive, and arranger who has won 16 Grammy Awards.

Erin was born on 23rd August 1982, and is 38 years old, as of 2020. She was born in Los Angeles, California, in the United States of America. The name of her father is David Foster, whereas her mother is Rebecca Dyer.

Talking about her parents, her father is a record producer whereas her mother is a former model. The name of her stepmother is Katharine McPhee.

Erin is a writer and performer who stepped into the entertainment industry in 2002. She first appeared on the television series, Roswell as Susie. The same year, she appeared as Gerry in Judging Amy. 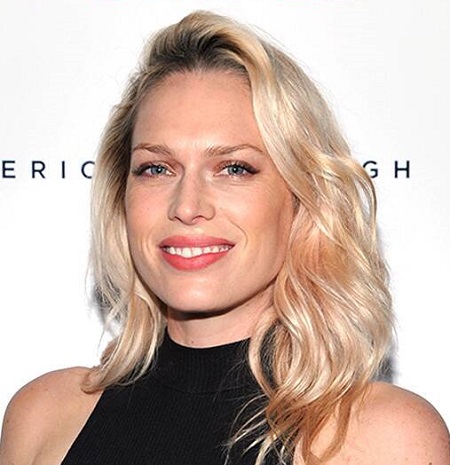 CAPTION: American writer and performer Erin Foster is widely known for being the daughter of David Foster and Rebecca Foster SOURCE: E online

Since then, she has worked in many television series and movies like The $100,000 Pyramid, Barely Famous, Castle, The O.C., The Darkroom, Still Waiting…, Candidly Nicole, Gilmore Girls, House, American Dreams, Cellular, CSI: Crime Scene Investigation, Reno 911! among others.

Talking about Erin’s current relationship status, the 38 years old actress is a married woman. She is married to her husband Simon Tikhman. The lovely couple exchanged the wedding vows on 31st December 2019, in Nashville, Tennessee. Her stepmother Katharine McPhee performed on their wedding day.

CAPTION: Erin is married to her husband Simon Tikhman. The lovely couple exchanged the wedding vows on 31st December 2019 SOURCE: Your Tango

Talking about her father’s relationship history, he is married five times. He is the father of five daughters (Amy S. Foster, Sara Foster, Erin Foster, Allison Jones Foster, and Jordan Foster)and seven grandchildren. Her father was first married to singer B. J. Cook. His second wife is Rebecca Dyer, and his third wife is Linda Thompson. He and fourth wife Yolanda Hadid got married on 11th November 2011 but divorced after four years of marriage.

David got engaged to his fifth wife Katherine McPhee in June 2018 and married on 8th October 2020.

How Much Is Erin Foster’s Net Worth?

As of 2020, Erin Foster’s net worth is reported to be around $2.5 million. A year ago, her worth was $2 million. No doubt, her acting, comedy, and writing career are the main source of income.

Her father, David Foster, has a net worth of $150 million. Being born into a wealthy family, no doubt, Erin grew up with a lavish lifestyle.

ALSO, CHECK Former Model Yolanda Hadid Dating A Mystery Man: 'I Am So In Love'