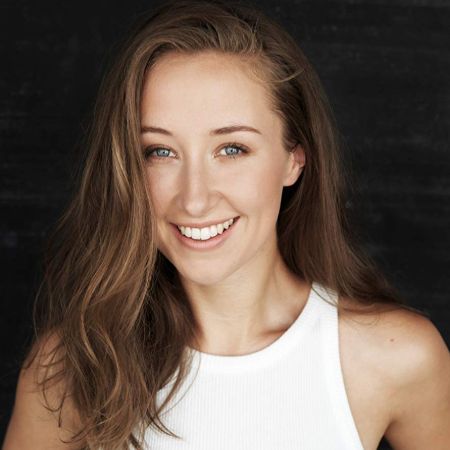 Erin Doherty is a British actress who grabbed wide attention after playing the young Princess Anne in the third series of Netflix drama, The Crown. She is also famous for appearing in the TV shows like Call the Midwife and Les Miserables.

Erin Doherty was born on July 16th, 1992, in Crawley, West Sussex, England. As per her nationality, she is British and belongs to Caucasian ethnicity.

Doherty took acting lessons from 2011 to 2012 at the Guildford School of Acting. The then-promising actress Doherty attended the Bristol Old Vic Theatre School in 2012 and completed her graduation in 2015. At that time, she also won the Stephen Sondheim Society Student Performer of the Year Award.

Rose To Fame From 'The Crown'

Erin Doherty made her acting debut playing the role of Jessie March in an episode of the BBC show Call the Midwife in 2016. She worked alongside Miranda Hart, Laura Main, and Helen George in the series. 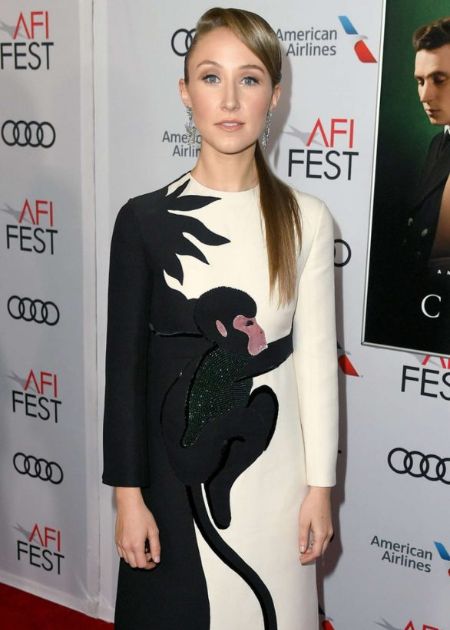 Later, Doherty went on to star as Fabienne in the BBC television mini-series Les Miserables in 2018. She appeared in the show sharing the screen along with Lily Collins, Ron Cook, and Dominic West.

Erin made several headlines and gained wide recognition after the actress got a chance to play an iconic role of Princess Anne in the Netflix historical drama web television series The Crown in 2019. Claire Foy, Ben Miles, and Lia Williams are other stars in the show.

Besides, Erin also got a Screen Actors Guild Award nomination under the category Outstanding Performance an Ensemble in a Drama Series.

Erin Doherty has a net worth of $200 thousand, as of December 2019. She primarily makes money from her acting career.

In 2019, Doherty featured in the hit TV series The Crown. One of her cast members Claire Foy makes around $40 thousand per episode from the series. Therefore, we can say with no doubt that Erin also received a salary on the same range from the project.

Furthermore, Erin also active on social media like Instagram with 22.2 thousand followers, as of 2019. Sources report that the actress can make between $149.25 to $248.75 per sponsored post.

Is The Crown Actress Dating Anyone?

The 5 feet 5 inch-tall actress, Erin Doherty is not married yet. She is also possibly not dating anyone at present. She is quite confidential about her personal life. It is yet to be revealed whether she has a boyfriend or is leading a single life.