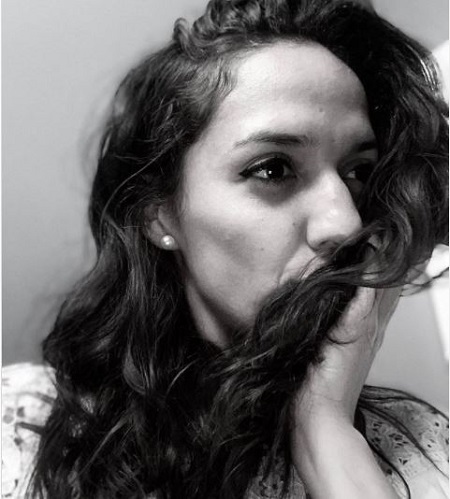 Erika Hau is a Mexican-American actress who has prominently starred as Carmen in the Netflix show Black Summer. She also has made guest appearances in TV series like The Good Doctor and Ashbridge. Currently, the actress is set to appear as Maria in the short film Cuello.

Short-Bio: How Tall Is Erika Hau?

Erika Hau was born and raised in Mexico City and is assumed to be in her late 20s or early 30s as of now. She holds Mexican-American nationality, and her ethnicity is mixed.

Though there are no details of her early life and family, on May 11, 2020, she posted a picture with her mom on Instagram, where she wished her a happy mother's day. 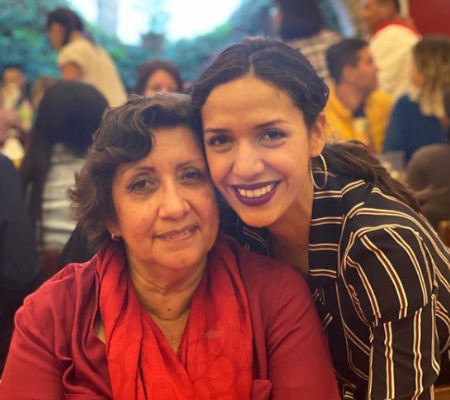 As a child, she was all into acting and wanted to become an actress in the future. Subsequently, the actress moved to Vancouver B.C. to train and pursue a career in acting.

In 2018, she was cast as Monica in the short Homemade. In 2019, she rose to fame for her role as Carmen in the Netflix show Black Summer alongside Kelsey Flower, Gwynyth Walsh, and Jaime King.

The same year, the actress appeared as Alejandra in the short film Adolfo and Jacqueline in the television mini-series Ashbridge.

She also made a guest appearance as a laboring woman in the TV series The Good Doctor. As of now, the actress is set to appear as Maria in the short film Cuello.

The 5 feet 3 inches tall actress is estimated to have a net worth of $300 thousand as of June 2021. She accumulates such a good amount from her acting career.

She has worked in numerous TV series and short films like Black Summer, Ashbridge, The Good Doctor, Blood Brothers, Homemade, and Push the Sky Away.

Black Summer actress is a married woman; however, the details of her husband are not available. The couple lives a very private life and stays away from the limelight.

Thankfully, the actress sometimes share cute snaps with her spouse on her official Instagram @erihau and we can say that the duo seems quite happy and in love with each other. 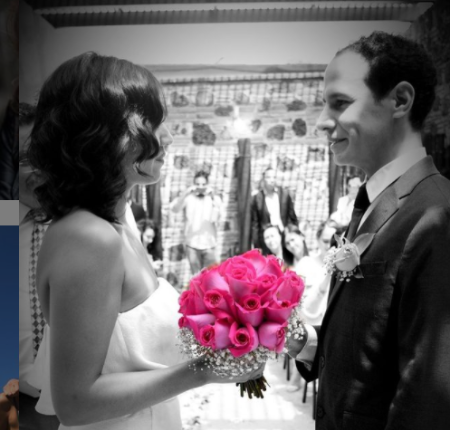 On August 26, 2019, the actress revealed that she celebrated her 1st Anniversary with a caption: Happy 1st Anniversary love of my life 💕. The pair seems to have tied the knot in 2018 and is currently celebrating almost four years of togetherness.