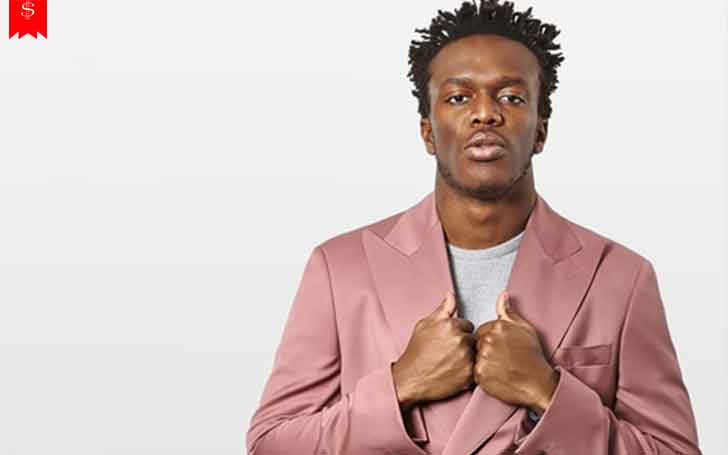 Olkajide William Olatunji aka KSI is one of the most popular YouTube stars in the world. He is famous for his FIFA gameplay and commentary videos. KSI has also earned a decent amount of money from his singing career, acting career, endorsements, and sponsorships.

He made a big break in the music industry after releasing his first single Lamborghini. As of July 2018, his estimated net worth is $11 million. How did he make this fortune? Let’s find out here!!

KSI’s Net Worth And Income Sources

A multi-talented artist KSI accumulates a hefty amount of net worth from his numerous endeavors. According to English online news tabloids Daily Star, his estimated net worth is $11 million (£7.9 million), as of July 2018. 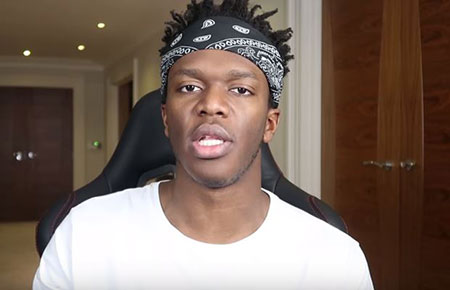 He gained popularity in the late 2010s and eventually became one of the most popular English YouTubers. He uploads FIFA gameplay and commentary videos on his channel which has helped him attain 19+ million subscribers as of July 2018.

His channel has over 5 billion views and considering that fact, he received roughly $4.5 million from his views after deducting non monetized views.

KSI also earns money from his singing and acting career. In 2015, he released his debut single Lamborghini which reached number two on the UK Indie Song Chart- number seven on the UK Top R&B Chart. It also peaked #30 on the UK Singles chart. He also uploaded the music video of this song and earned 95+ million views as of 2018.

According to reports, he earned $700K only from that single in 2015. Apart from singing and YouTube, he also garners money from numerous TV mini-series and film. In 2016, he appeared in a feature film Laid in America along with fellow YouTube personality Caspar Lee. He has also endorsed numerous brands including Microsoft, Xbox One, and Machinima.

The YouTube personality previously lived in a 3 bedroom penthouse apartment in the Olympic Park, Stratford of London. He uploaded a video tour of his new flat in his channel- he used to pay close to $5000 as monthly rent of this apartment. Now, he resides In The Sideman House worth $6.5 million (£5 million) with fellow Sideman members; Mimiminter, Zerkka, and Vikkstar123.

He also has two lavishes cars; Lamborghini and Porshe. 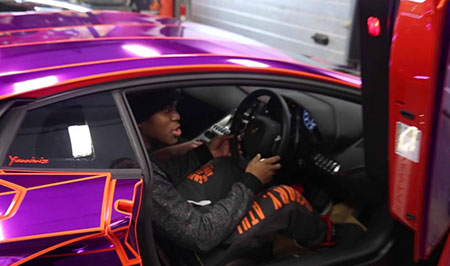 He is also considered one of the philanthropist artists in England. KSI has donated thousands of dollars to numerous charities over the years. In December 2016, he donated $10K in an online charity stream Castro 1021 held by YouTube. In 2017, he donated $1000 to online YouTube gamer Dr. Disrespect.

Besides, being an entertainer, he is also an amateur boxer. In February 2018, he completed his first white-collar amateur boxing match against fellow YouTuber Joe Weller. The match took place at the Copper Box arena, Hackney Wick. He won the fight in 1 minute 30 seconds in the third round by way of technical knockout.