Emmanuelle Beart's Life After Two Divorces! Is she single? A List of All The Guys She's Dated 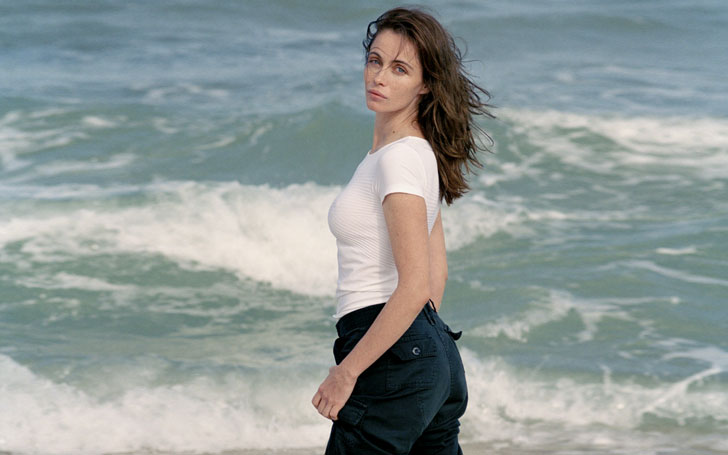 Let’s begin with a good news! Did you know Emmanuelle Beart who Claire Phelps in the popular film Mission Impossible (1996), is apparently single?

Previously married, currently divorced and out of many relationships, Emmanuelle Beart is apparently single, but is she ready for a new relationship? Or is she already in a secret one? We'll find out here!

What is French Actress Emmanuelle Beart up to These Days?

The popular French actress Emmanuelle Beart who recently turned 53, is popular for the 1996 Hollywood movie Mission Impossible she did alongside Tom Cruise. Currently, Beart is unmarried and raising her children from her previous marriages. She is out of the media these days, her last known elaborate appearance was in Beyond the Known World in 2015.

Also read: Why did Tom Cruise and Katie Holmes' marriage end? The couple divorced in

On May 17, in an interview with French Magazine Liberation, she told that she worked in several theater shows before coming in the television and film – she also revealed she used to feel calmer while working in stage theater shows.

Beart mentioned her age without being asked, she's 53, she says she doesn't believe everything ‘will redeploy and calm down’ after the fifties.

In September 2015, Emmanuelle lost her father Guy Beart, who was a former French actor. She shared her condolence via Instagram and captioning “Our dad made his big suitcase”. On the funeral, her ex-husband Michael Cohen also came with his adopted child.

All the Men Emmanuelle Beart Has Dated!

The French actress Beart was married twice, to French actors, first to Michael Cohen and then to Daniel Auteuil. Emmanuelle also has a history of dating film producers, she has dated Vincent Mayer and David Moreau.

From the mid-1980s, she started dating her 'Love on the Quiet' co-star Daniel Auteuil. The couple ended up getting married in 1993. But, they could not continue their love life after marriage and separated after two years. The couple has a daughter together, named  Nelly Auteuil, born in 1993. In 2001, she got into a live-in relationship with former French film producer Vincent Mayer. The couple lived together for two years until his suicide in May 2003. Later, news sources confirmed that he committed suicide after physically abusing one of his friend’s teenage daughter. Image: Michael Cohen and Emmanuelle Beart at the  65th Venice Film Festival in 2008

In 2009, the couple adopted a child from Ethiopia, named Surafel. The couple was happily living with four children before getting divorced in 2011. After their divorce, their adopted child is living with Cohen.

For updates on the topic and fresh celebrity news, keep coming back to Article Bio.